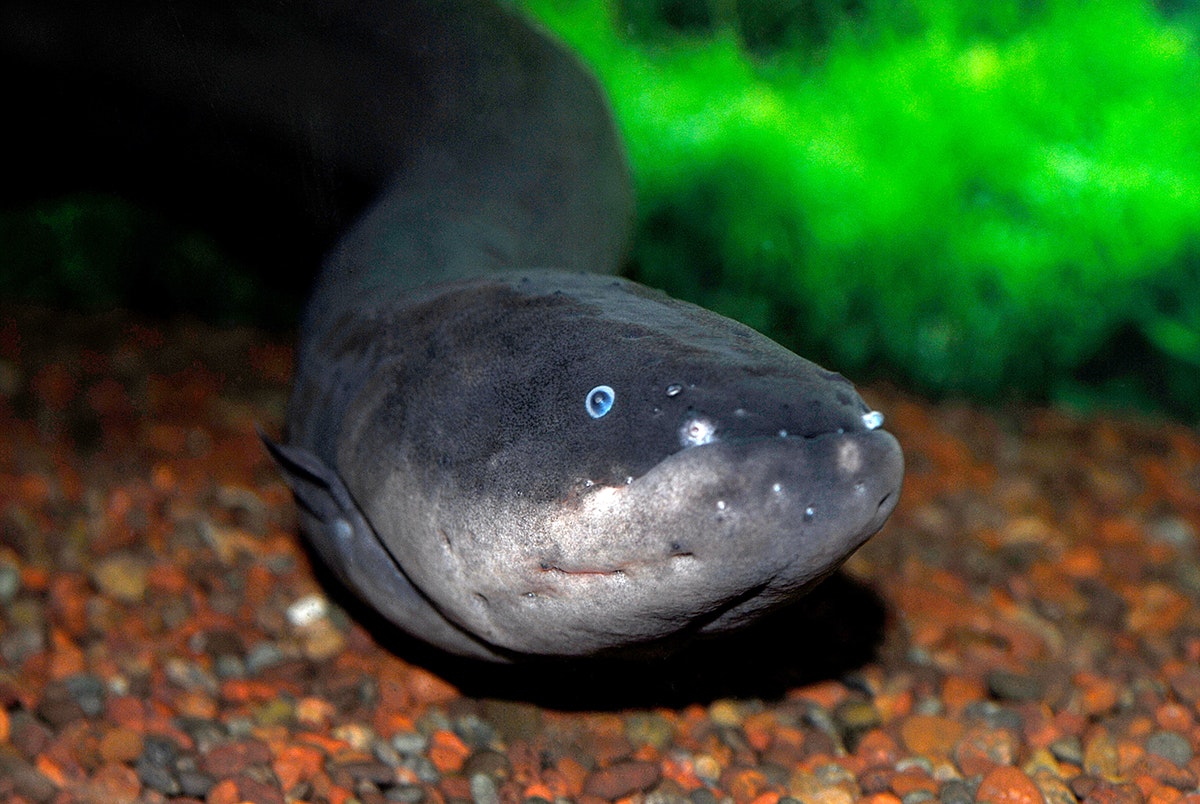 Call it a shock discovery: DNA research has revealed two entirely new species of electric eel in the Amazon basin, including one capable of delivering a record-breaking jolt.

The findings are evidence, researchers say, of the incredible diversity in the Amazon rainforest — much of it still unknown to science — and illustrate why it is so important to protect a habitat at risk from deforestation, logging and fires.

“In spite of all human impact on the Amazon rainforest in the last 50 years, we can still discover giant fishes like the two new species of electric eels,” said lead researcher C. David de Santana, a zoologist working with the Smithsonian National Museum of Natural History.

The research “indicates that an enormous amount of species are waiting to be discovered in the Amazon rainforest, many of which may harbour cures for diseases or inspire technological innovations,” he told AFP.
The electric eel, in fact a kind of fish rather than an eel, inspired the design of the first electric battery.

For centuries, it was believed that a single species existed throughout the region known as Greater Amazonia, encompassing parts of countries including Brazil, Suriname and Guyana.

At first glance, they found little visible difference between creatures collected from different parts of the Amazon basin, suggesting the fish were indeed part of a single species.

But further analysis, including of DNA from 107 samples they collected, upended centuries of assumptions and revealed three different species: the previously known Electrophorus electricus, along with Electrophorus voltai and Electrophorus varii.

And their research also uncovered another stunning result: E. voltai is capable of delivering a jolt of 860 volts — much more than the 650 volts previously recorded from electric eels — “making it the strongest bioelectricity generator known.”
‘Hidden’ functions

The findings, published Tuesday in the Nature Communications journal, theorise that the three species evolved from a shared ancestor millions of years ago.

The researchers found each of the three species has a clearly defined habitat, with E. electricus living in the Guiana Shield region, E. voltai in the Brazilian Shield, a highland further south, and E. varii inhabiting slow-flowing lowland Amazon basin waters.

Electric eels use their shock tactics for a variety of reasons, including hunting prey, self-defence, and navigation.

They generate electricity from three specialised electric organs that can emit charges of varying strengths for different purposes.

But the discovery of the new species raises the possibility that different types of eels may have evolved different ways of generating electricity, perhaps better suited to their diverse environments.

“Electric eel physiology inspired the design of Volta’s first electric battery, provided a basis… for treating neurodegenerative diseases and recently promoted the advance of hydrogel batteries that could be used to power medical implants,” he said.

The newly discovered species may reveal a “hidden variety” of functions “of interest to the broader scientific community”. – AFP