PUTRAJAYA: The number of unemployed persons in Malaysia increased slightly by 1.2 percent in July this year to post a total of 778,200 persons compared to 768,700 persons in the previous month.

According to Statistics of Labour Force, Malaysia, July 2021 report released by the Department of Statistics Malaysia (DOSM) today (Sept 9), this resulted in July’s unemployment rate to remain at 4.8 percent.

A smaller month-on-month decline of 0.02 percent was recorded for the number of employed persons in July 2021 to register 15.29 million persons compared with 15.30 million persons, with an employment-to-population ratio stagnated at 65.0 percent.

“July 2021 observed the number of employment continued to decline albeit at a moderate rate while unemployment increased slightly,” said Chief Statistician Datuk Seri Dr Mohd Uzir Mahidin following the release of the report in a statement.

Elaborating further on the unemployment situation during July, Mohd Uzir said the actively unemployed or those who were available for work and were actively seeking jobs rose by 1.3 percent to 651,300 persons from 642,900 persons in June.

As for the inactively unemployed who believed that there were no jobs available, the number increased slightly by 0.8 percent to 126,900 compared with 125,800 persons in June 2021.

“The implementation of the NRP (National Recovery Plan) has allowed some flexibility for economic and services activities to resume in line with the NRP’s phases. This targeted strategy has brought some light for the labour market to recover progressively,” he said.

Nonetheless, he said due to uncertain public health situations, the challenges to the labour market might persist. – Bernama 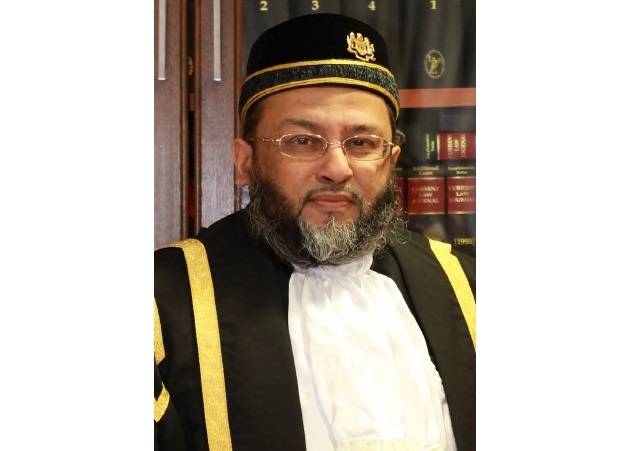 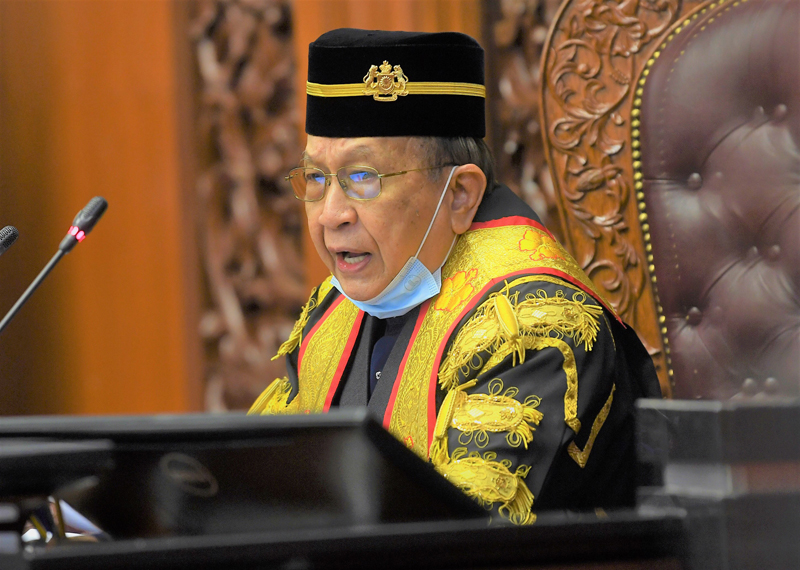 Parliament not a tool for any quarters