TATAU: Rumah (Rh) Mawang folk have been given a total of RM1,890,000 for the construction of a new longhouse.

At the same time, he also handed over donations to the Tatau Fire and Rescue Department (Bomba).

The donations consisted of two units of mist blower and one unit of knapsack battery.

He handed over the donations to Tatau Bomba chief Jankey Jikat. 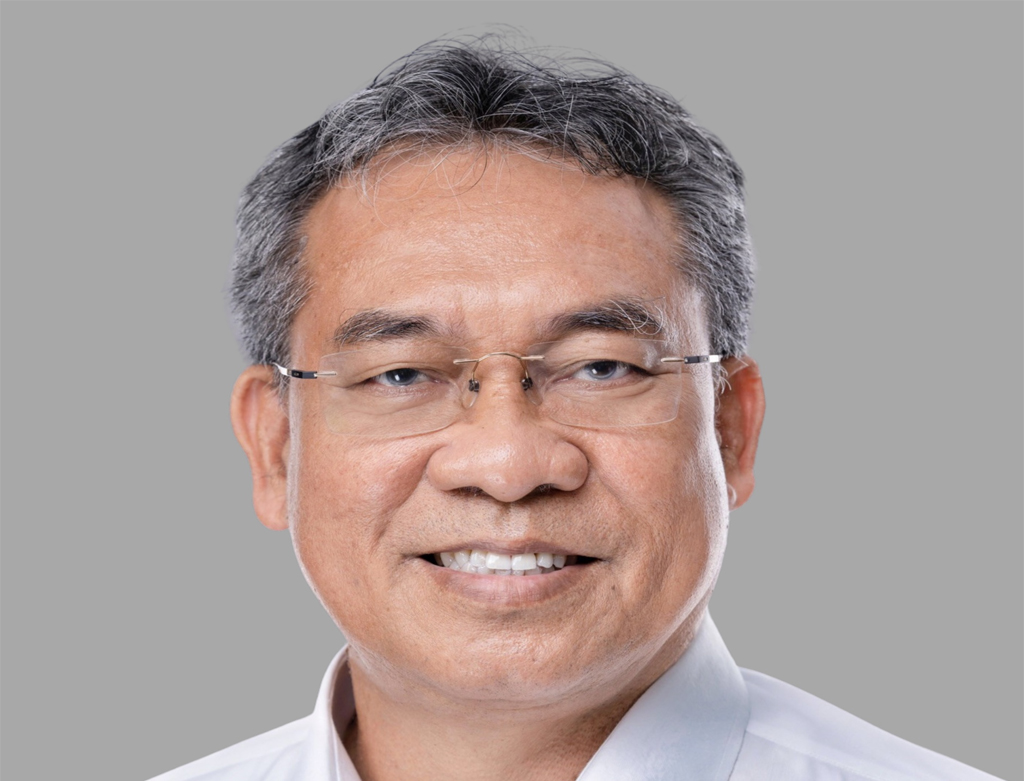 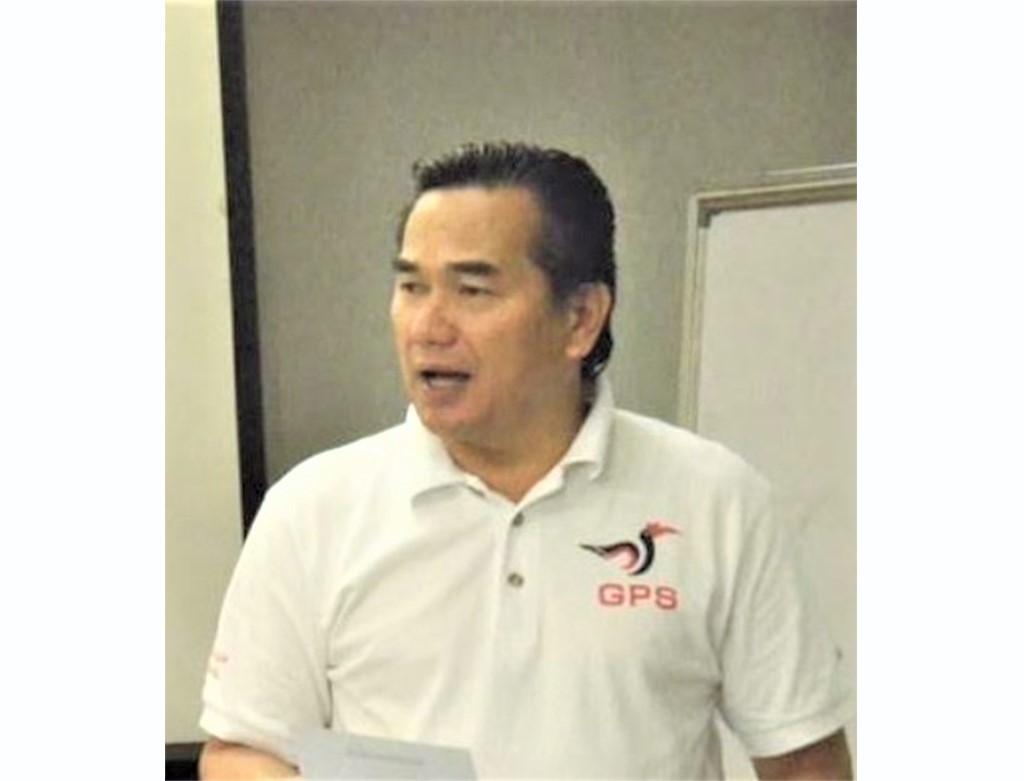 Good to track down unvaccinated individuals