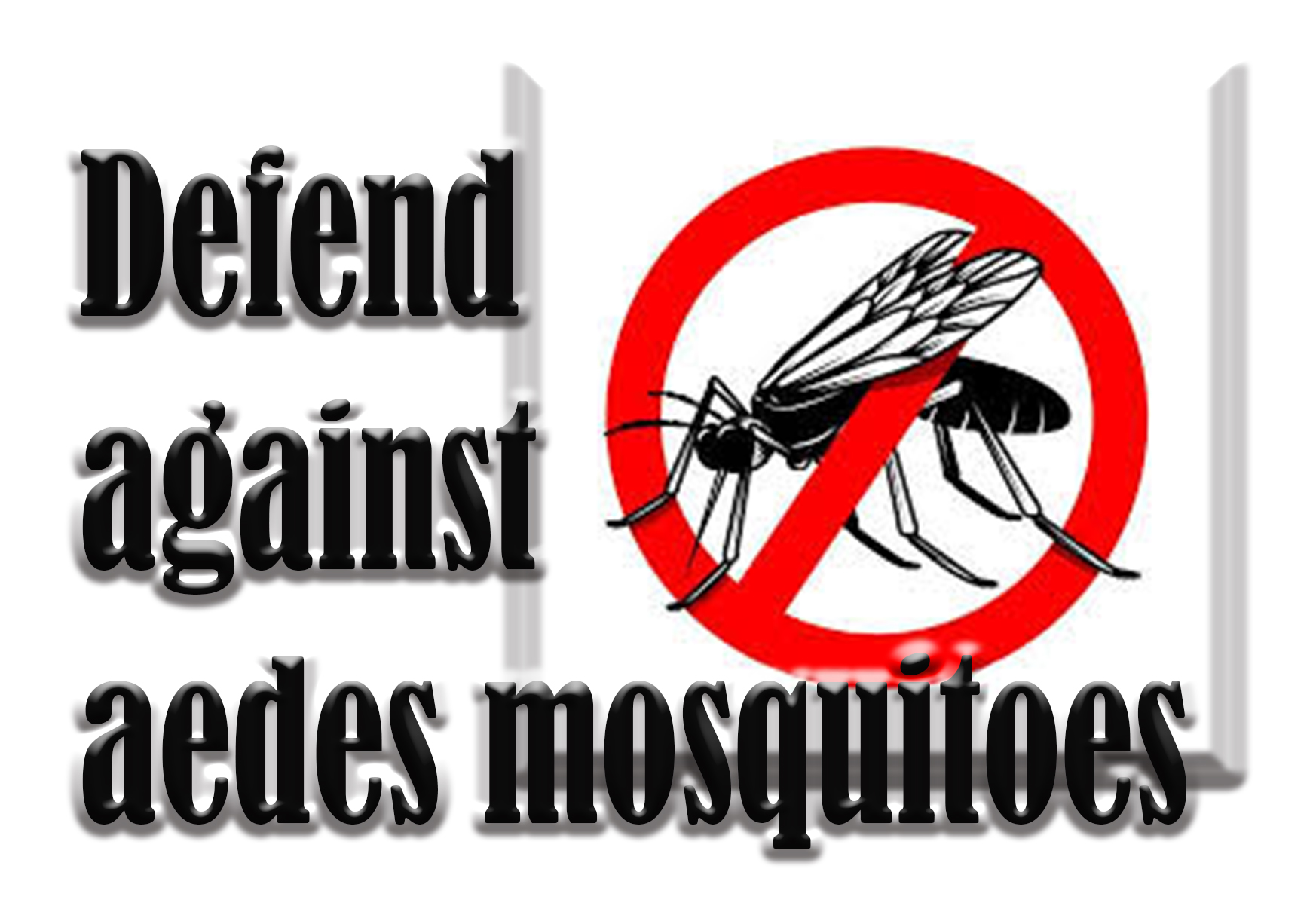 KUCHING: There has been no dengue cases reported in the Padawan area this year.

Padawan Municipal Council (MPP) chairman, Lo Khere Chiang however said the council would remain proactive to the risk of dengue as it still existed in the environment.

“We want the public to help maintain cleanliness of their surrounding and to destroy potential aedes mosquitoes breeding ground.

“Indiscriminate dumping must be avoided especially during the raining and flooding season to avoid accumulation of stagnant water.” he said during an online press conference today (27 Jan).

Lo said MPP enforcement officers have inspected 280 premises this year including shops, residential areas and schools. Pamphlets were also distributed to the public about dengue awareness.

“Preventive activities such as fogging will be carried out in locations with high aedes index after inspection,” he added.

On rabies, he noted that Kuching had recorded a total of 16,279 rabies cases since last year.

He mentioned that 86 percent of bite cases were from pet dogs.

“All pet dogs should be vaccinated and prevented from roaming freely with strays to prevent rabies infection,” Lo added.

He assured that the council was actively carrying out stray removal activities at these areas.