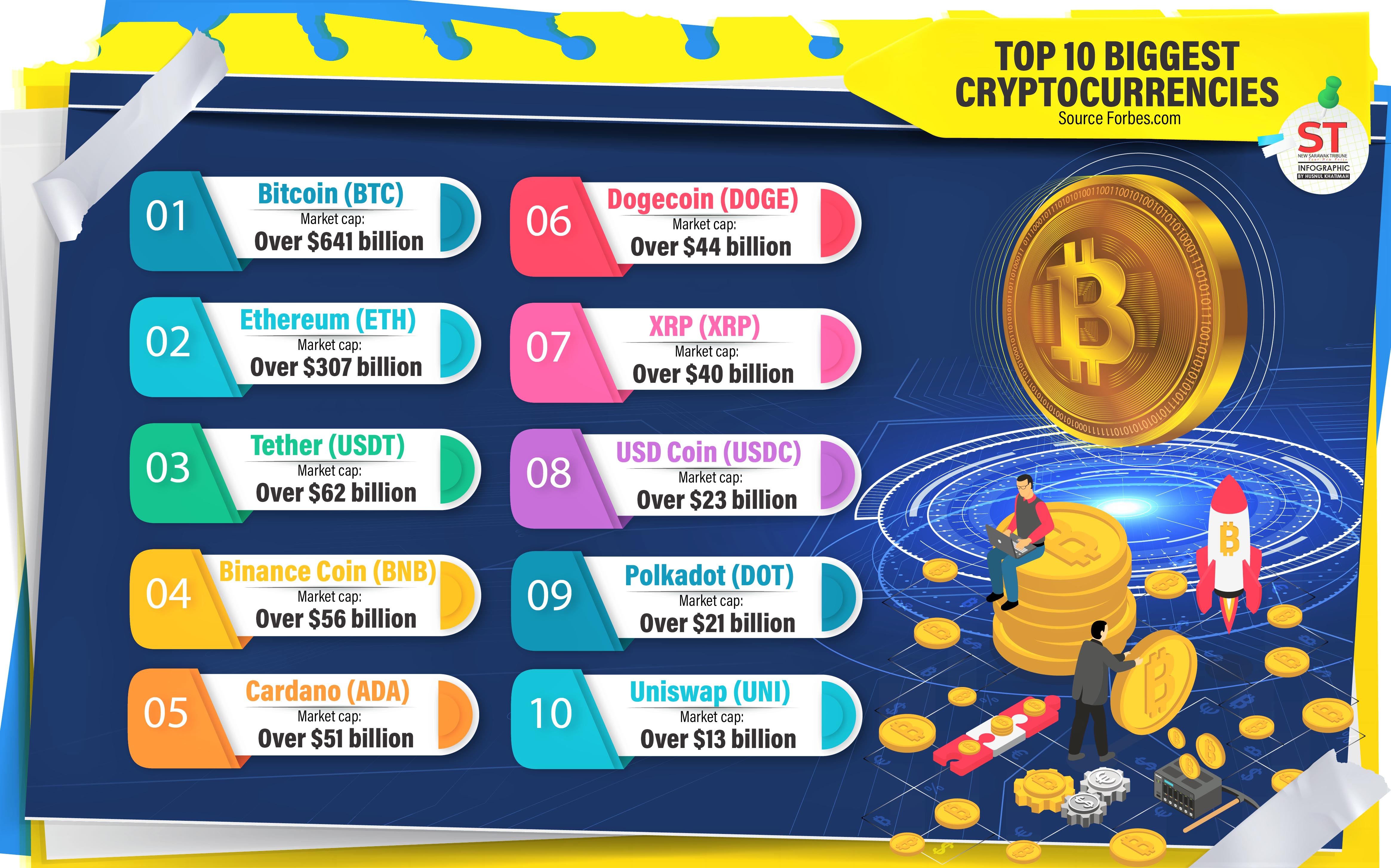 PADAWAN: A house near Moyan Jaya 2, Jalan Matang-Batu here was raided by the police on suspicion of carrying out bitcoin mining operations.

“During the raid, the premises was found to be locked and unoccupied.

“The raiding team then proceeded to cut open the door lock to enter the premises.

He added that the results of the inspection together with Sarawak Energy Berhad (SEB) personnel also led to the discovery of electricity theft.

Aidil said the team also seized 93 units of bitcoin mining rigs, one CPU, one modem and three boxes of replacement components for the mining rigs.

“Further investigations on the matter are being carried out by the police,” he added. 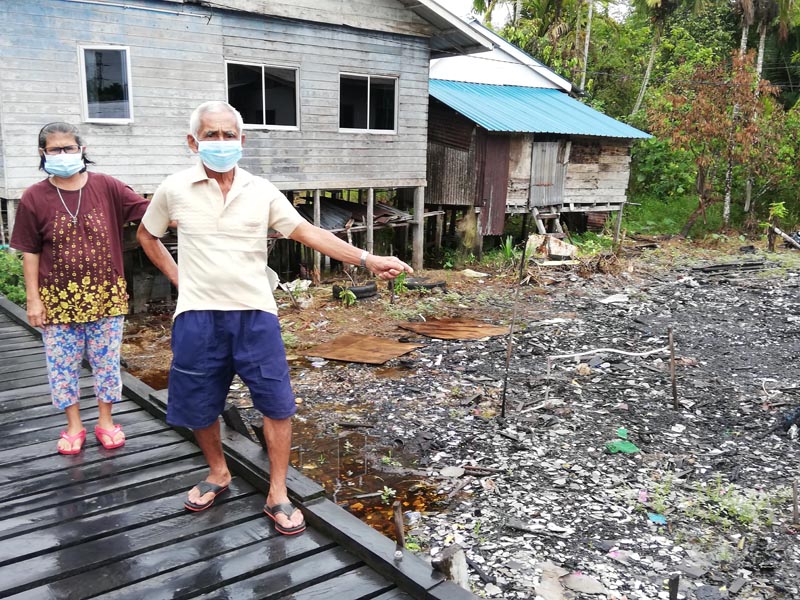