SIBU: The public have been reminded to contact the police if they have seen or know the whereabouts one Lee Ka Yieng, an inmate who escaped from prison here recently.

He pointed out that the suspect was now the most wanted person and the public were advised to be careful if they came across the suspect.

“You should immediately contact the police or the nearest police station if you know the suspect’s whereabout.

“Efforts to track down the suspect are still in full swing by tightening the existing roadblocks during the implementation of the movement control order (MCO),” he said.

The 49-year-old inmate managed to escape from Sibu Central Prison around 12.30 pm on May 30.

Stanley requested the public’s good deed to contact the investigating officer, Insp Awang Iswandi Awang Mahmuddin at 016-9889925 or the operations room at 084-322222, if they know any information about the suspect’s whereabouts.

Before his escape, Lee was segregated in a detention cell on suspicion of being infected with Covid-19.

While in the isolation detention cell, he managed to unlock the cell door and get out before climbing the fence and fleeing using the main road.

Inmates in the other detention cells, who witnessed the incident, shouted that he had escaped.

The suspect, originally from Sarikei, was sentenced to 13 years’ jail in November last year for committing several drug-related offences in Kapit. He was scheduled to be released on February 27, 2031. 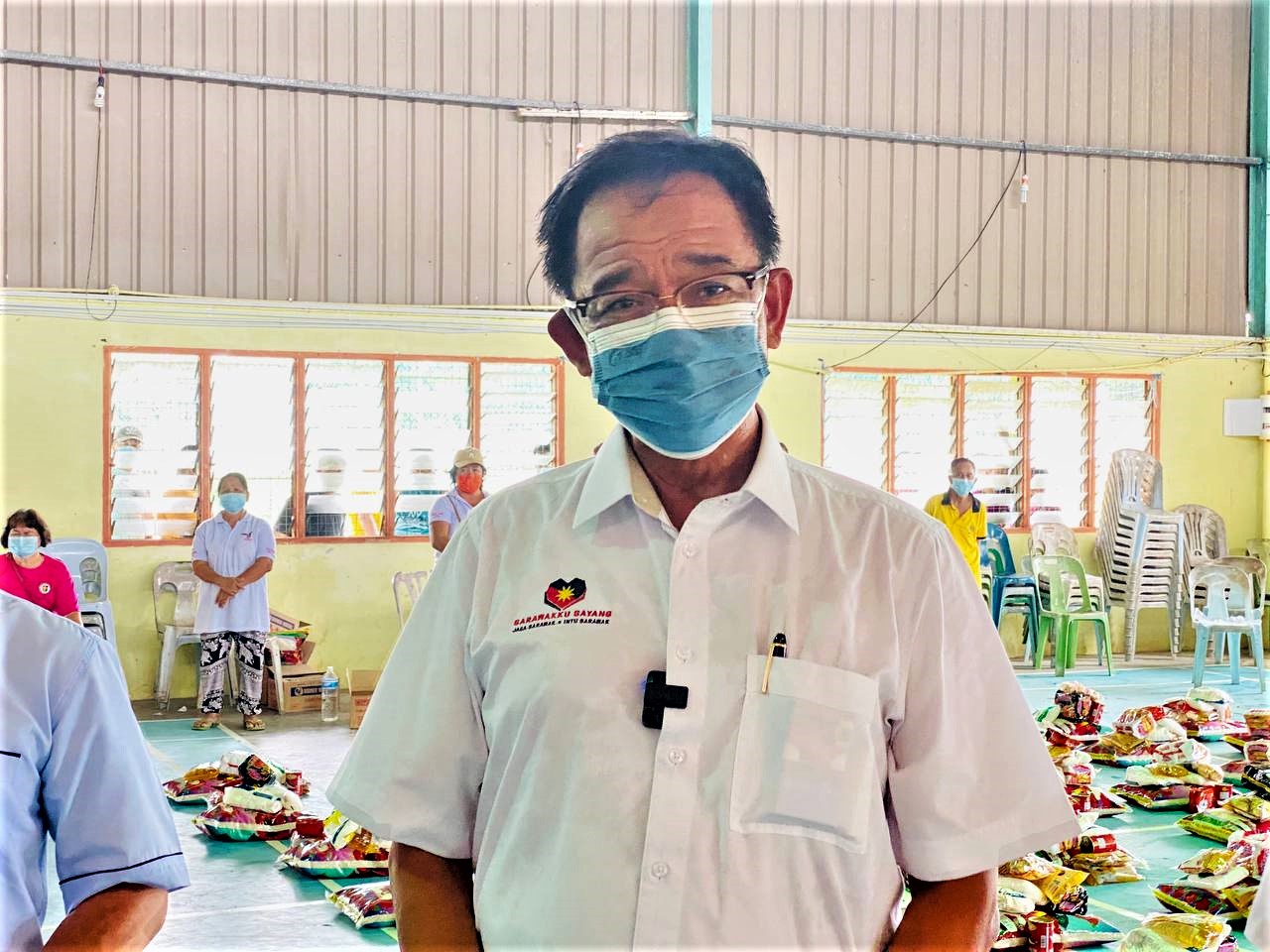 Food aid being rolled out in Asajaya