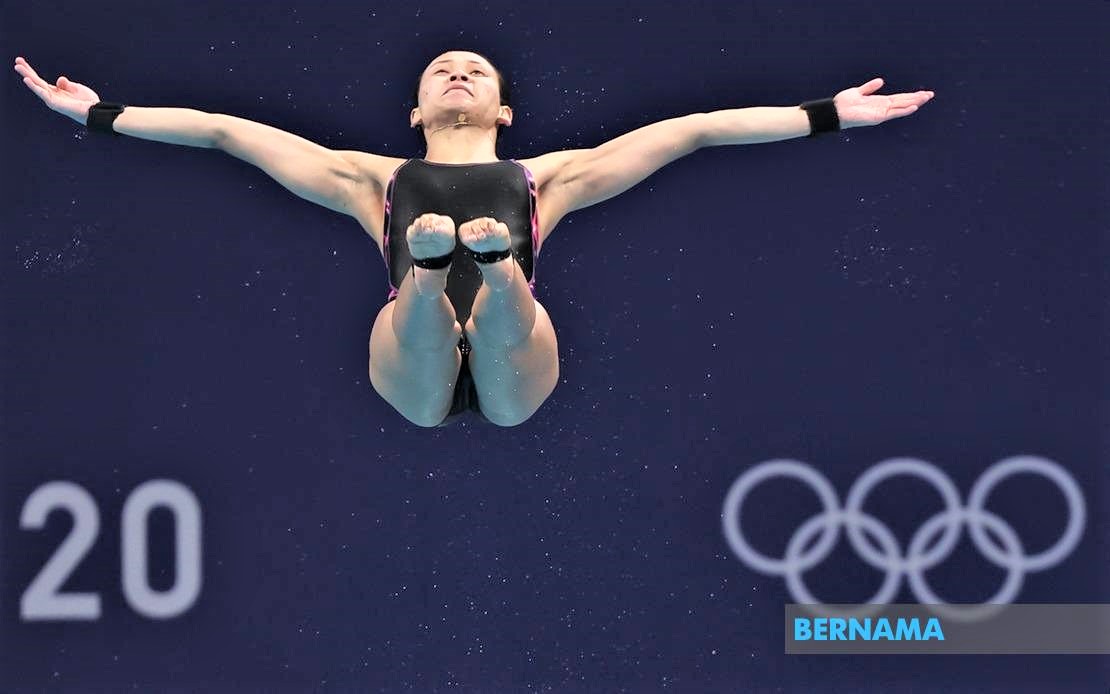 TOKYO: Youth and Sports Minister Datuk Seri Reezal Merican Naina Merican has asked Malaysians to pray for the success of national diving queen Pandelela Rinong, who will compete in the semi-finals of the women’s 10-metre (m) platform individual even at the Tokyo Olympics here on Thursday (Aug 5).

Reezal Merican, who is grateful that Pandelela managed to qualify for the semi-final after finishing 18th in today’s preliminary round, hopes that the Sarawak diver would be able to make the final, which will also be held Thursday (Aug 5) at the Tokyo Aquatics Centre.

“Pray that Pandelela will achieve the best result for the country tomorrow (Aug 5),” he said in a video clip shared with the media today.

Pandelela faced a suspenseful wait before finally confirming her place in the semi-finals while another national diver, Cheong Jun Hoong missed the cut after finishing 26th out of 30 divers.

While Pandelela amassed 284.90 points, an inconsistent Jun Hoong could only garner 251.80 points.

Reezal Merican, who is in Tokyo to lend his support to the national athletes, urged Malaysians to turn their attention to Pandelela as she goes in search of a medal here.

He also praised the divers for doing their best given the difficulties they faced prior to the Games, including the lack of competitive outings due to the Covid-19 pandemic.

He said this not only affected the national athletes but others too, as could be seen from the many shock results at the Tokyo Olympics, with many big names failing to bag a medal. – Bernama

Muhammad Azeem gets over 10 offers to study in US