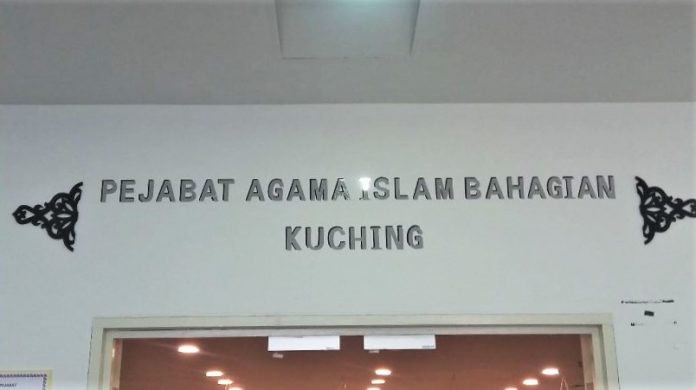 KUCHING: All pre-marital courses and marriage solemnisation (majlis akad nikah) at Islamic Religious Offices, mosques and surau in the state are to be postponed.

This directive was issued by Sarawak Chief Registrar of Muslims Marriage, Divorce and Resumption of Conjugal Relationship (Ruju’) following the state government’s latest control measures due to the Covid-19 outbreak.

“Applicants who wish to get married in this nearest time may go through the interview process at the nearest Islamic Religious Office,” the chief registrar said in a statement.

The chief registrar also said that only a minimum number of people would be allowed at the Sarawak Islamic Religious Council’s (JAIS) office if there were any inquiries to be made.

“Couples who wish to proceed with their marriage solemnisation at the mosques, suraus or other venues are advised to comply with the attendance limit of below 50 persons as instructed by Chief Minister Datuk Patinggi Abang Johari Tun Openg,” the chief registrar said.

The chief registrar also urged members of the public to practise a high standard of personal hygiene and preventive measures issued by the Health Ministry Malaysia in order to prevent the spread of the virus.