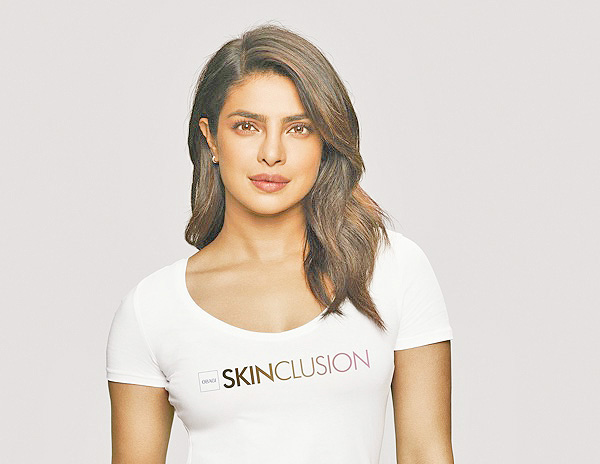 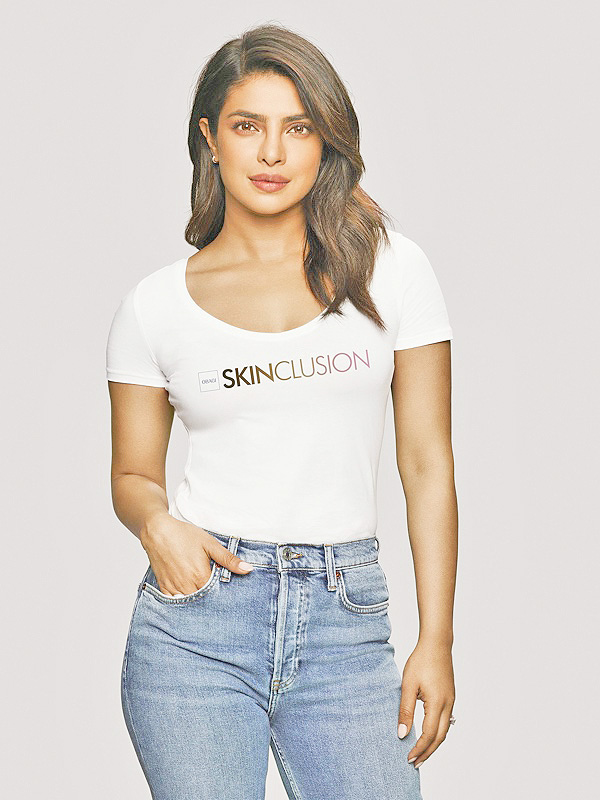 Actress Priyanka Chopra (Pic) has landed a new role — as the ambassador of the skincare brand Obagi. The star has joined forces with the brand to help publicize its new ‘Skinclusion’ initiative, which aims to open up the discussion about the need for inclusion and diversity when it comes to skincare, highlighting awareness of “unconscious biases” and celebrate the beauty in individuality.

The initiative will see Obagi supporting groups working to expand diversity and inclusion efforts around the world, including the non-profit International Cultural Diversity Organization (ICDO) and Project Implicit. The brand is encouraging people to take the Skin Tone Implicit Association Test on its website, skinclusion.com, and use the hashtag #Skinclusion on social media. For every social action using the hashtag, the brand will donate US$1 to support the ICDO and Project Implicit, with a total donation of US$150,000.

“The Obagi Skinclusion initiative is very close to my heart because it aligns with my values and personal experience,” Chopra said in a statement. “The initiative supports the idea that we should be more conscious about everything we do, including how we address the automatic assumptions we make about others based on their skin tone. We all have unconscious bias, and it’s up to all of us to recognize it and be the change we want to see in the world.”

Obagi, which is a female-led independent company, is the first medical skincare brand to cover all the skin types in the Fitzpatrick skin spectrum in its clinical research. The spectrum identifies six skin types according to the amount of pigment in the skin and the skin’s reaction to sun or UV exposure. – Relaxnews

Determination pays off for Dickson Lim

An exclusive with ‘Flower of Evil’ stars

Adapting to pandemic on Christmas season

The art of pole dancing

The end doesn’t justify the means

Forum on need for grit among young people

Loss worth RM5k in burglary