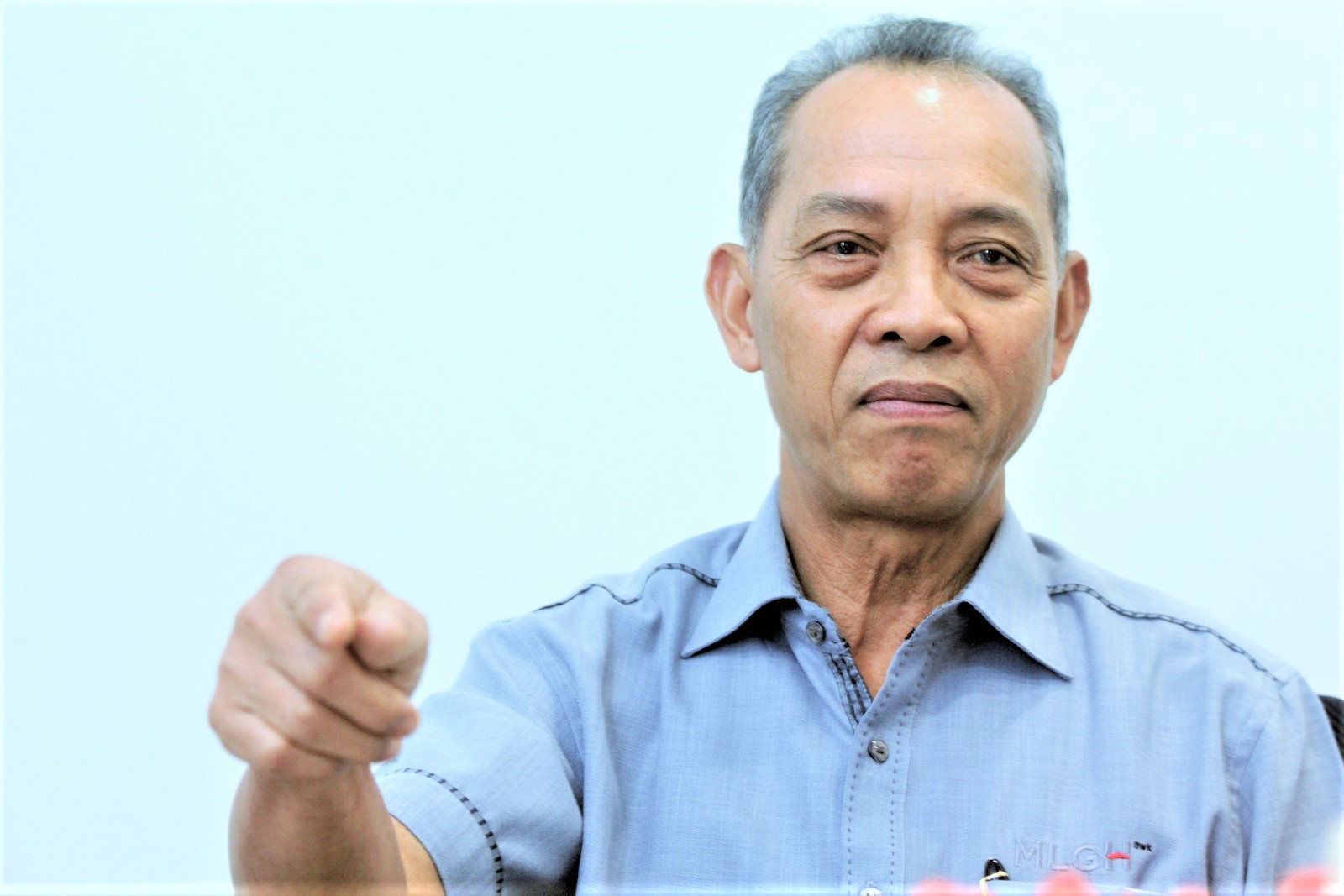 KUCHING: Penalising civil servants for using or speaking English is a step backward and might further isolate Malaysia from the rest of the world, sa

KUCHING: Penalising civil servants for using or speaking English is a step backward and might further isolate Malaysia from the rest of the world, said Datuk Dr Penguang Manggil.

In saying this, the Deputy Minister of Public Health, Housing and Local Government emphasised that Malaysia is not a powerful country such as China, Russia or even India.

“Let us be more liberal and moderate in our policy formulations, rather than being overly restricted.

“We live in a modern era where English is used by the majority of the international community and most developed and developing countries are moving forward and encouraging the use of English,” he said when contacted by our reporter today.

He emphasised that just because we speak the language doesn’t imply we don’t care about our country.

As such, Penguang also pointed out that Sarawak has its own autonomy, Constitution and various safeguards as enshrined in the Constitution, Malaysia Agreement 1963 (MA63) as well as the Inter-Governmental Committee (IGC) Report.

“Hence, any unilateral decision to penalise the use of English in the civil service, particularly in Sarawak, is not only counterproductive, but also contradictory to existing legislation and institutions that are fundamental to Malaysia’s establishment.

“Furthermore, penalising the language will put the existing harmony in jeopardy. That is why, a one-size-fits-all policy is not always appropriate or beneficial. Many factors must be considered,” he stressed.

Elaborating further, he pointed out that he agrees with Tourism, Creative Industry and Performing Arts Minister Datuk Seri Abdul Karim Rahman Hamzah’s statement that English should be used in the State Legislative Assembly (DUN), court proceedings and the civil service.

Abdul Karim recently stated that enforcing the use of Bahasa Malaysia in the civil service with punitive measures is ‘silly and stupid’.

“Civil servants should not be penalised for speaking English because it is widely used for business and communication around the world.

“Additionally, English is frequently used by civil servants and in the DUN,” he said in response to Chief Secretary to the Government Tan Sri Mohd Zuki Ali’s call for the Public Service Department (JPA) to consider punitive measures to enforce the usage of Bahasa Malaysia in the civil service.

MACC chief expected to give statement on Thursday 0