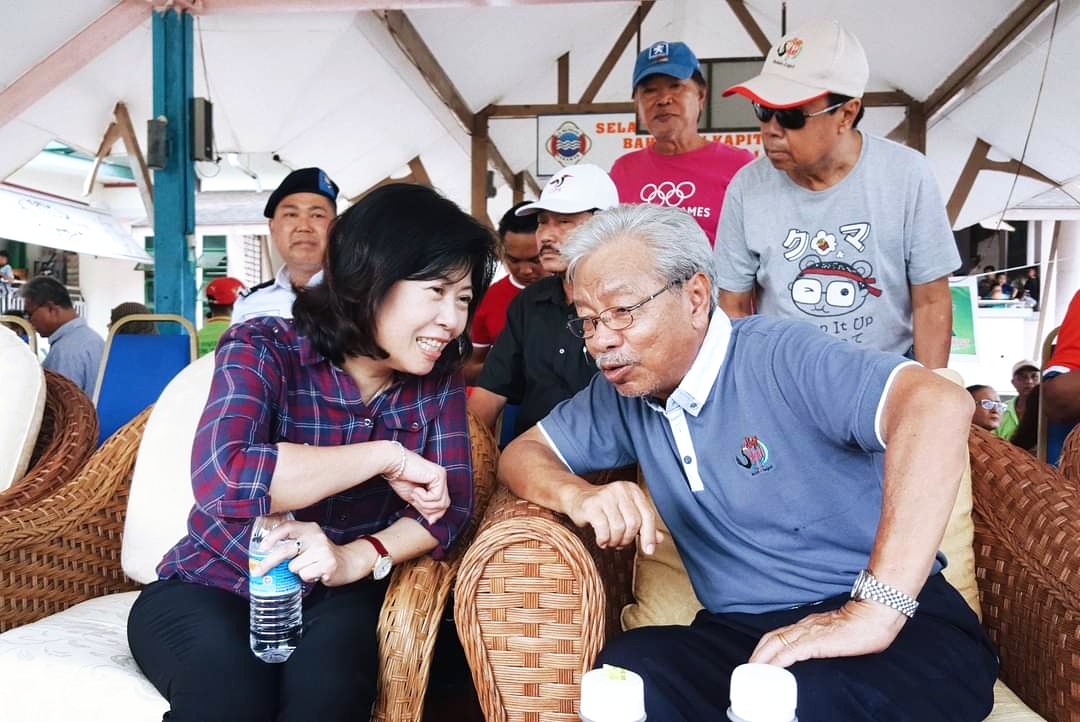 Remembering Masing for his encouragement and support

Commenting on Masing’s passing on Sunday (Oct 31), Chang recalled that he came to pay his last respects to her late husband Wong Ho Leng, former Bukit Assek assemblyman, in Sibu.

“I remember back then as soon as Masing got off the plane at the Sibu Airport, he went straight to my house to pay his last respects to my late husband. At that time, although he was a minister, he had no bodyguards or assistants to accompany him, He came alone to my house,” she said.

Chang also shared the encouragement she received from Masing when she conducted her first debate in the State Legislative Assembly (DUN) after being elected as the Bukit Assek assemblywoman.

“After I finished delivering my first speech in the DUN, he gave me a smile and a nice sign from his seat as the Deputy Chief Minister.

“Although we were different political parties, he always encouraged me to speak for my voters and the people in the Bukit Assek state constituency from time to time. Tan Sri James Masing, thank you!

“May his soul rest in peace and tranquility. May his family members persevere with their trials and losses.” she said.

Chang also shared her memories of meeting Masing at the Kapit Wharf while he was there for the Baleh-Kapit Raft Safari 2019.

“Our party (Democratic Action Party) sent three boats to compete in the event. I took the opportunity   to bring his attention the issues in the Bukit Assek constituency,” she said.

Stop blaming the police for roadblocks 0