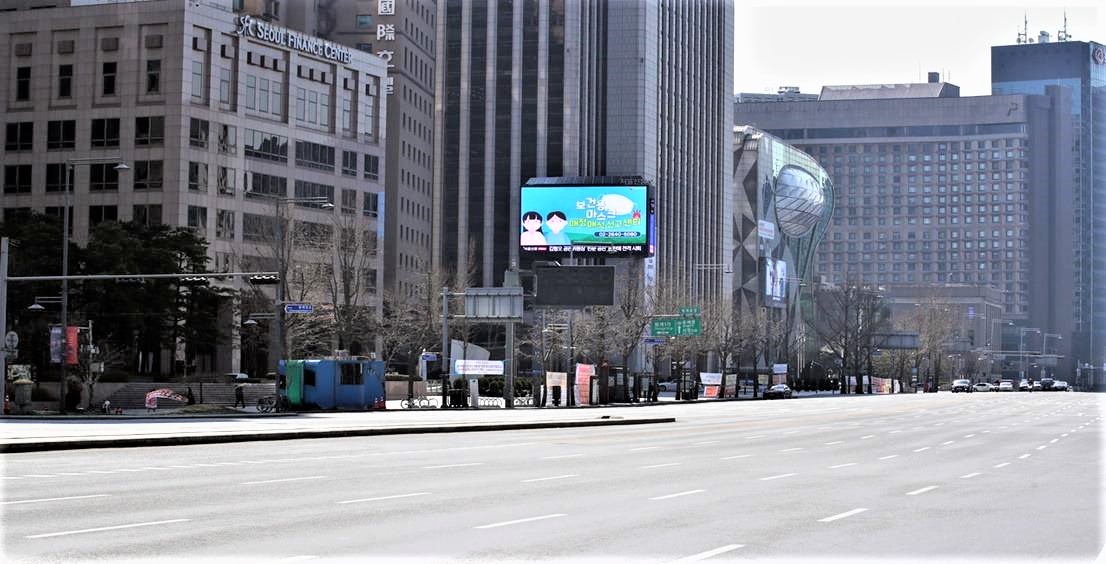 SEOUL: The office of South Korean President Moon Jae-in refused Tuesday to issue its own statement on North Korea’s officially stated threat to sever all inter-Korean communication channels and regard South Korea as an enemy, Yonhap news agency reported.

“The government has already expressed its position (on the matter) via the Ministry of Unification,” a Cheong Wa Dae official told reporters.

It represents the government’s “unified” stance, and Cheong Wa Dae has no plan to issue its own statement, he added on the customary condition of anonymity.

A separate National Security Council (NSC) session has not been convened either in connection with the North’s latest move, according to the official.

Repeatedly asked about whether, or how often, the hotline between Moon and the North’s leader Kim Jong Un, established in 2018, has been used, he said it’s “difficult” to confirm such an issue concerning “communication between the leaders of the South and the North”.

When the hotline was set up, Cheong Wa Dae said working-level officials of the two sides had a brief phone conversation to test it. But there has been no announcement of Moon and Kim having ever talked to each other through the direct phone line. Thus, it has been considered by many as largely symbolic.

In an early morning statement carried by the Korean Central News Agency (KCNA) on Tuesday, North Korea said it is pulling the plug on all communication lines with South Korea, including the summit-level hotline.

It also announced a decision to turn the work towards the South into “the one against an enemy”.

It cited the Moon administration’s failure to stop activists from sending anti-Pyongyang propaganda leaflets via balloons across the border.

Hours later, an official at the Ministry of Unification read out a statement for media that inter-Korean phone or fax lines should be kept alive as a “basic means of communication”.

Cheong Wa Dae’s low-profile approach to Pyongyang’s renewed threat marks a contrast to its practice of taking the initiative in handling issues related to the communist neighbour.

Moon played a pivotal role in initiating the now-stalled Korea peace process. He has vowed publicly to push for an improvement in Seoul-Pyongyang relations and the resumption of joint projects despite no progress in denuclearization talks involving Washington. – Bernama