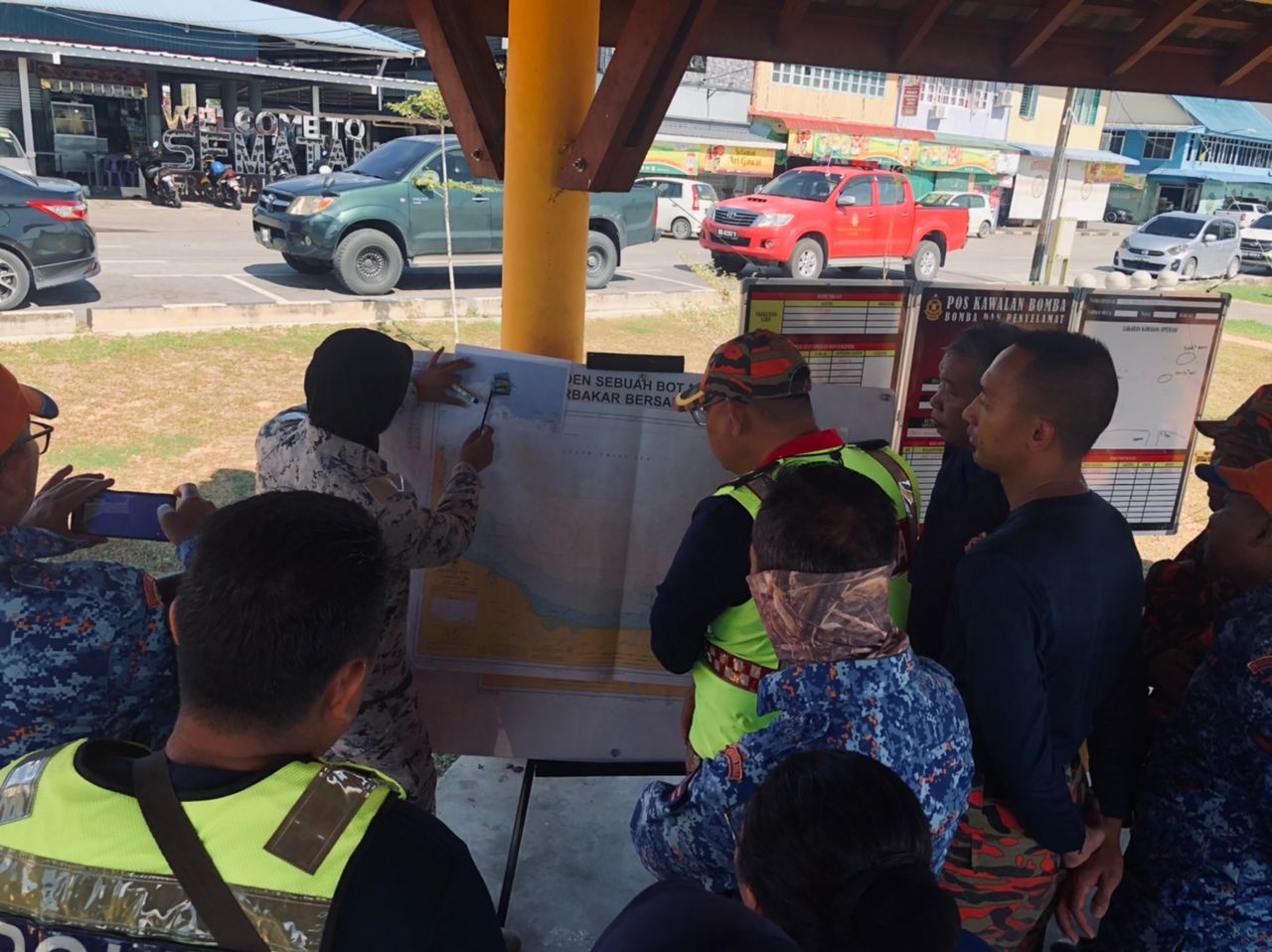 SEMATAN: A search and rescue (SAR) operation was launched today for a man who was reported missing in the waters of Talang-Talang Island. Accordin

SEMATAN: A search and rescue (SAR) operation was launched today for a man who was reported missing in the waters of Talang-Talang Island.

At the time of the incident, the two were riding two jet skis on their way to Telok Melano and Talang-Talang Besar, he said.

Rabuan explained that the victim’s friend said that they boarded two jet skis to test drive the victims’ jet ski on Satang Island while fishing and enjoying the good weather, and they both continued to Telok Melano and Pulau Talang-Talang Besar.

“Approximately 10 minutes later, his friend realised that the victim was no longer visible and he turned back to Talang-Talang Besar Island to look for the friend but came back with no result,” he said in the press statement.

The victim’s friend subsequently filed a police report about the incident.

Today’s SAR operation began in the coastal area of Pulau Talang-Talang and spanned around 100 nautical miles, from Telok Melano to Santubong and up to Indonesian border waters.

SUPP pledges loyalty to gov’t of the day

Kliriengs transfer to be done on Sept 24 0