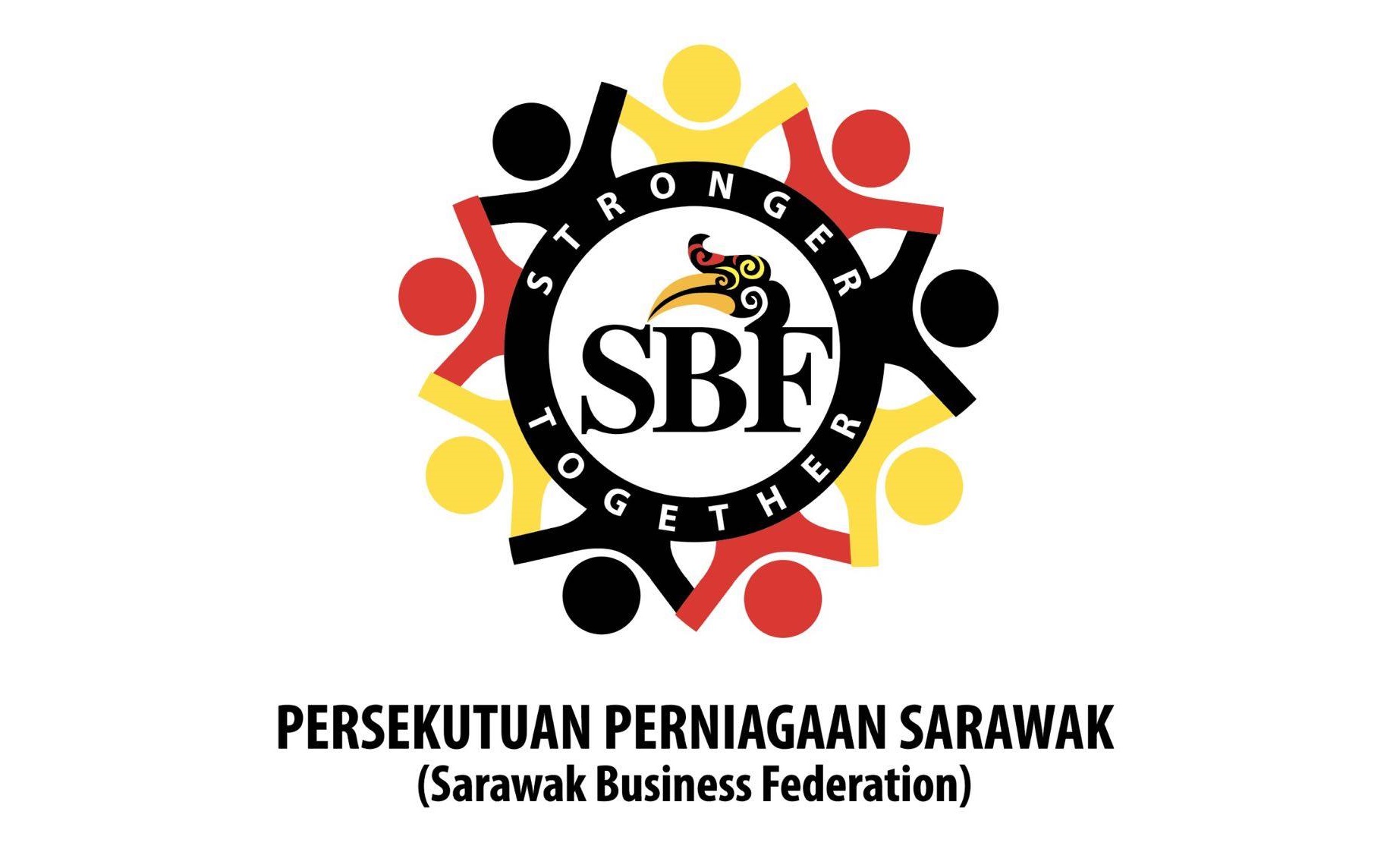 KUCHING: Sarawak Business Federation (SBF) has called for a revision of the current standard operating procedure (SOP) by the Sarawak Disaster Management Committee (SDMC) for the southern part of Sarawak, which is still under Phase 2 of the National Recovery Plan (NRP).

“As we have already gone into a different phase of containing the outbreak of the pandemic, a different strategy must be adopted.

“As such, SBF is of the view that a revision of the SOP for the region should be carried out just like what they have done at federal level recently,” SBF said on Thursday (Sept 23).

The southern region of Sarawak which is still under Phase 2 of the NRP encompasses the districts of Kuching, Bau, Lundu, Samarahan, Asajaya, Simunjan, Serian, and Tebedu.

“The public are now allowed to dine in at restaurants and food and beverage outlets, and thus there is no reason for us to continue to hold back the resumption of the capacity of workforce, whether in the private or public sector.

“This is so crucial for supporting and maintaining the livelihoods of many people particularly after achieving such a high rate of vaccination in the community.”

SBF pointed out that under the revised guidelines issued by the federal government, all offices in the private sector operating in states under Phase 2 of the NRP will be allowed to operate under certain conditions starting Sept 17.

“Those which only have 40 per cent of their workforce fully vaccinated can only resume operation of their office with a capacity of 60 per cent.”

In addition, SBF also appealed to the government to lift up the workforce capacity for the civil service so that the delivery of services to businesses and the public would not be unduly disrupted.

“The government departments and statutory agencies should follow the same guidelines to normalise the civil service which is instrumental to the recovery of our fragile economy.”