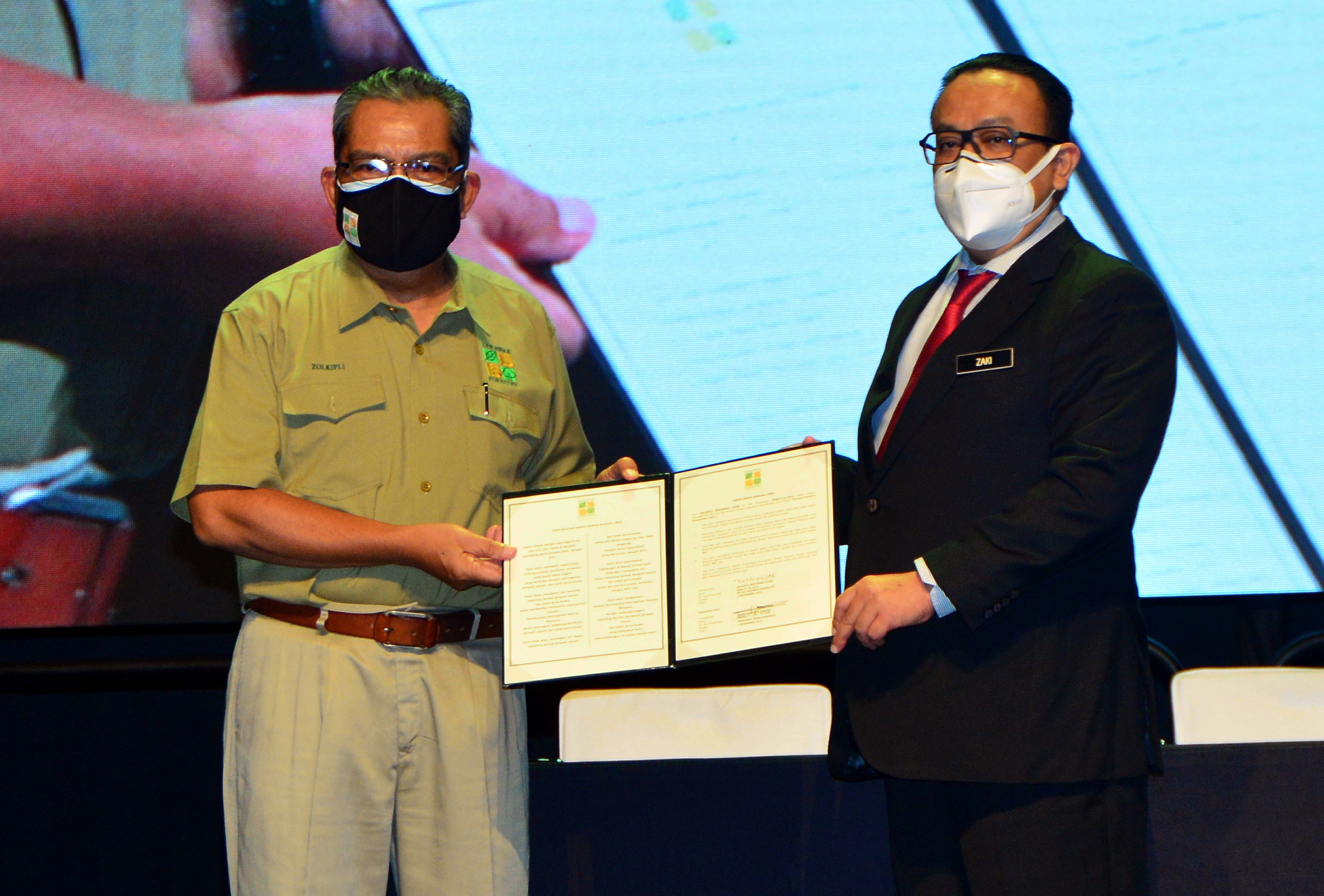 KUCHING: As of September this year, over 3,500 live animals and 4,206 illegal logs, including mangrove poles in totally protected areas (TPAs), have

KUCHING: As of September this year, over 3,500 live animals and 4,206 illegal logs, including mangrove poles in totally protected areas (TPAs), have been seized by the Sarawak Forestry Corporation (SFC).

“Apart from that, as of August 2021, the public have surrendered 222 wildlife to SFC. We also managed to release 909 animals into the wild.

“Besides that, we also managed to sell 200kg of confiscated edible bird’s nests through tenders amounting to RM431,000.

“I believe this is because of SFC’s unrelenting efforts in its campaign strategies through the Conservation, Education and Public Awareness (CEPA) programme,” he said at the launch of SFC’s Integrity Day 2021 here on Monday (Nov 1).

For the court cases between 2020 to 2021, he said 174 investigation papers were opened, 18 cases prosecuted and 32 accused were charged.

On another note, Zolkipli said that SFC was moving towards a fully digitalised system where there would be a one-stop repository database management system for  its biodiversity conservation, TPA, management and enforcement activities in Sarawak, including the e-licensing system for permit and license application and renewal.

“Currently, we have our e-procurement and e-claim system, an online platform for procurement and claim process, as well as transparent platforms such as SFC website and social media to advertise our tenders.”

Meanwhile, SFC’s two-day integrity day themed “True Heroes are made of Hard Work and Integrity’ was held for the first time this year.

In line with this, Zolkipli had called upon all his staff to reject any corruption and abuse of power.

“In SFC, we are committed to applying the highest standards of integrity and ethical conduct in all our business activities and operations.

“We have set the foundations for good governance and anti-corruption in our organisation, and we have been working hard on fulfilling our objectives.”

Eateries, other food businesses can operate but only for takeaways 0

Prime Minister must be master juggler of talents and skills 0

Medan Niaga Satok: Not so lively but comfortable 0