Speaking at a ‘Ziarah Ukas – Semarak Kemerdekaan 2021 organised by Sarawak Public Communications Unit (Ukas) in Telang Usan on Saturday, Dennis added, Sarawak has flourished into a progressive state since the formation of Malaysia on September 16, 1963.

“Sarawak has grown gradually economically, socially and politically since 1963,” he said.

The decision has become a crucial turning point to the people of Sarawak, especially those residing in the rural areas.

“No doubt, not all are pleased, but we cannot say our former leaders’ decision was wrong. Even future generations will make comments on what decision we make this very day because circumstances might change. Even today what we experience and see around us in Long Lama and all over Baram have changed with certain degree of development as a result of our government’s long-term planning.”

He cited as examples, the Long Lama waterfront, Pehin Sri Adenan Satem Bridge, 24-hour electricity, and many other developments in Telang Usan as the outcome of Telang Usan folks’ decision to support the state government led by the Gabungan Parti Sarawak (GPS) under the leadership of Chief Minister Datuk Patinggi Abang Johari Tun Openg.

“… there will be many more developments to come as we keep Telang Usan under the radar of the GPS,” Dennis assured.

He urged the local folk not to be easily influenced by opposition political rhetoric but learn from previous mistakes to ensure continuous development in Telang Usan. 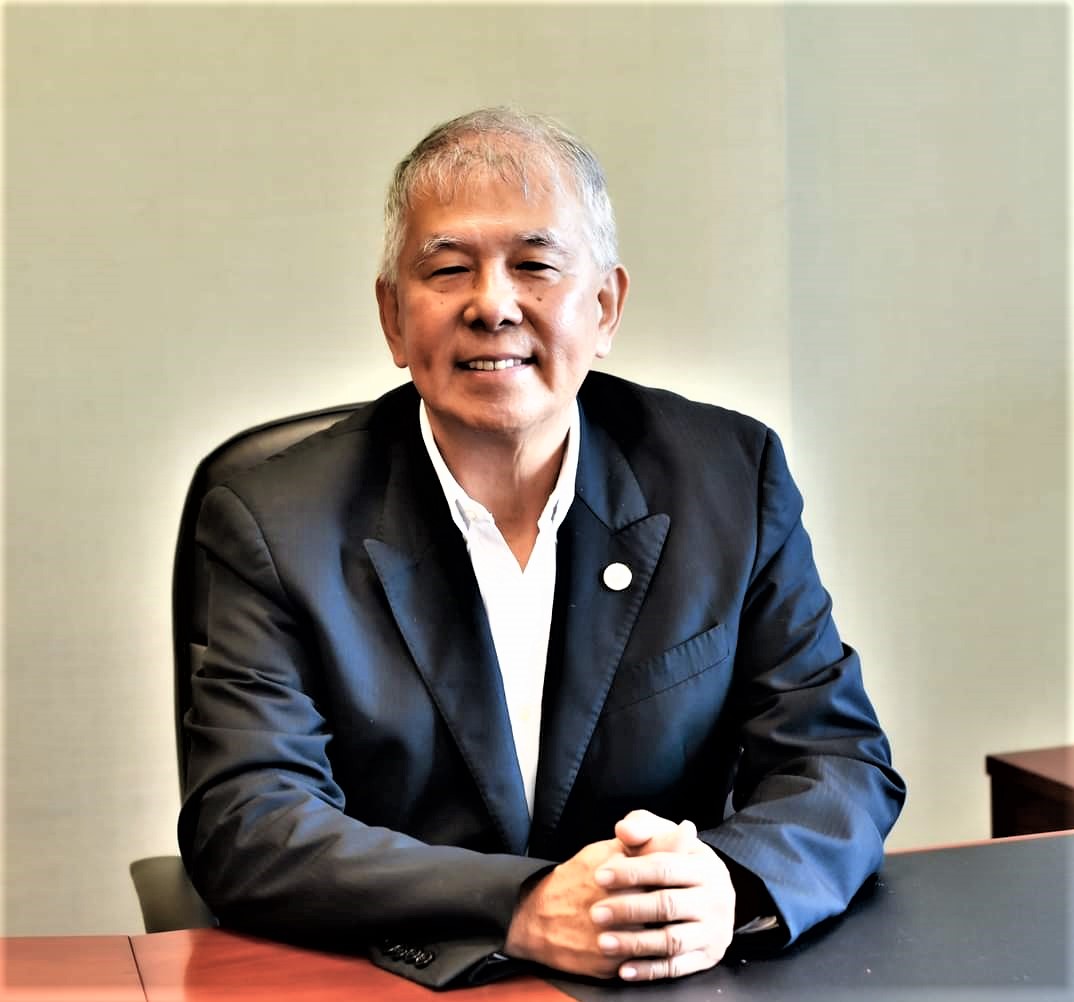 Learn to live with virus 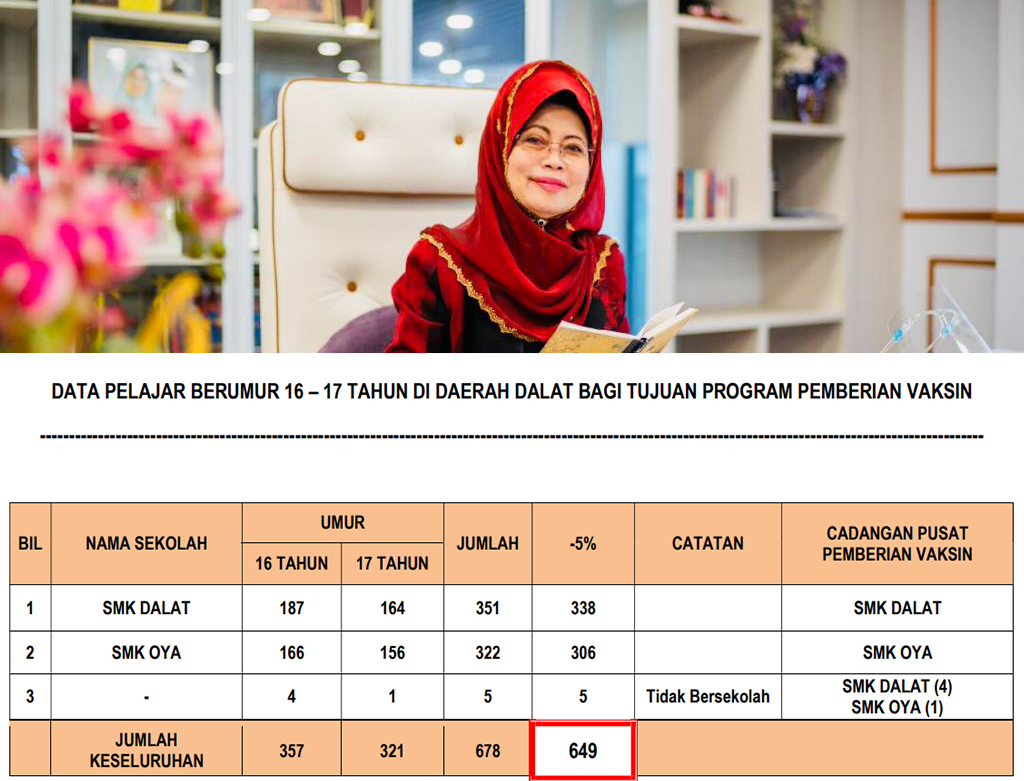