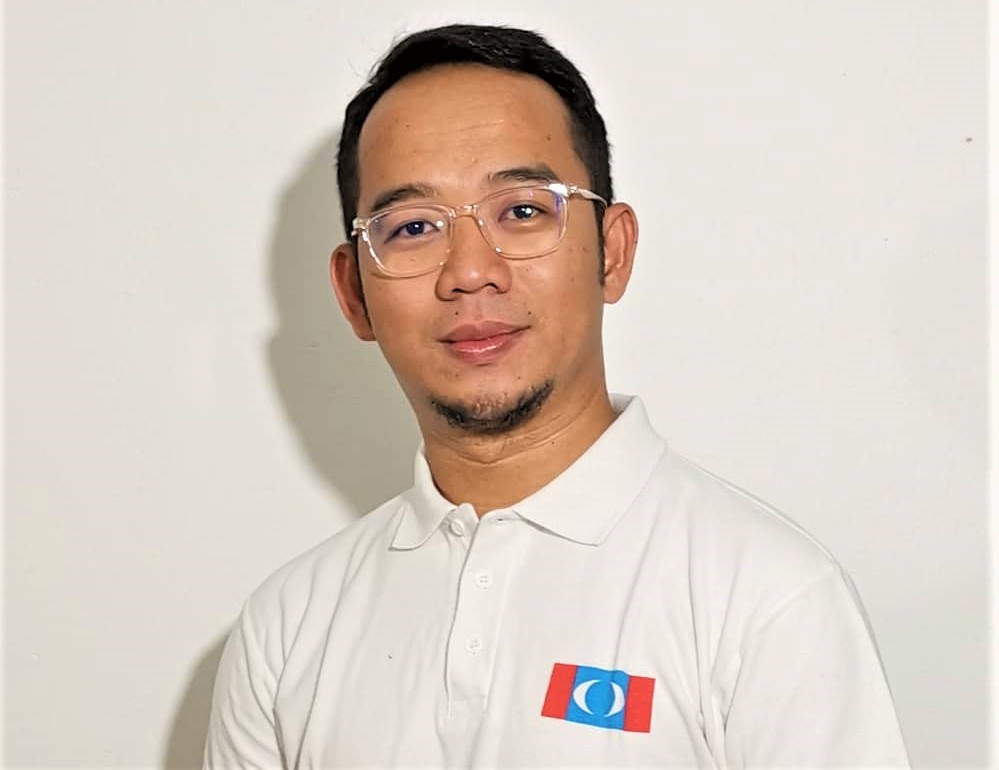 This was among a six-point resolution adopted by Sarawak PKR Youth at a meeting on Monday (March 1), said Youth chief Saifunnizam Sam.

“We accept Sng’s resignation but strongly condemn his action in quitting the party and later throwing his support behind the Perikatan Nasional (PN) government led by Prime Minister Tan Sri Muhyiddin Yassin.”

The meeting also adopted a resolution whereby all parties concerned, either at state or branch level, would remain focused on more people-centric agendas and also prepare for the coming state election.

Saifunnizam said Sng’s resignation would not cause a void in the state PKR leadership.

“They are many individuals from among the party’s state leadership council members, who are qualified to be state chief.

“They (potential candidates) just needed to be given the opportunity and the appropriate support.”

Sarawak PKR Youth reminded all elected representatives from Pakatan Harapan (PH) and PKR, who were elected during the 14th general election, to stay true to the coalition’s principles and to preserve the trust of voters.