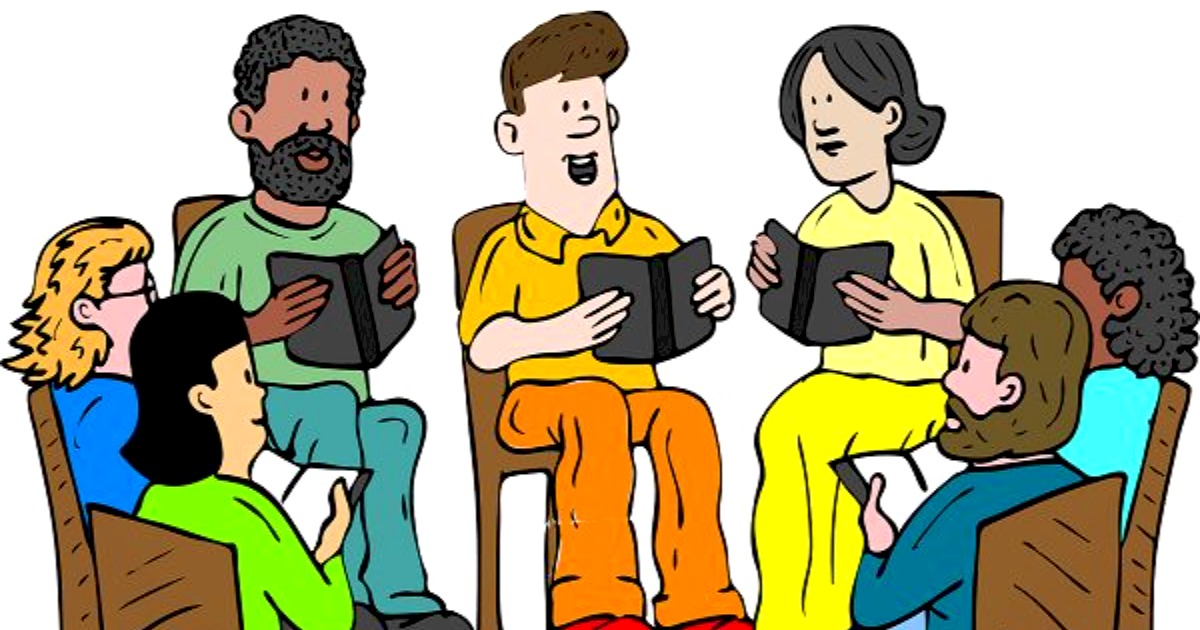 PHNOM PENH: The literacy rate among Cambodian adults, aged 15 and over, has increased to 87.8 per cent in 2020, remarkably up from 77.6 per cent in 2008, reported Xinhua, quoting Ministry of Education, Youth and Sports spokesman Ros Soveacha on Tuesday.

“This figure clearly reflects the government’s efforts to reduce illiteracy rate among adults in Cambodia,” he said during a press conference organised by the Royal Government Spokesperson Unit.

He added that the ministry has developed a number of educational initiatives to contribute to the eradication of illiteracy, including programmes for school re-enrolment, professional literacy, post-literacy, diploma equivalency, income generation and life improvement.

Cambodia uses the standard Education for All (EFA) definition of literacy, which is the ability to read and write with understanding a simple statement related to one’s daily life.

According to Soveacha, the Southeast Asian nation currently has a total of 18,430 public and private schools, ranging from kindergartens to high schools, with 3.58 million students.