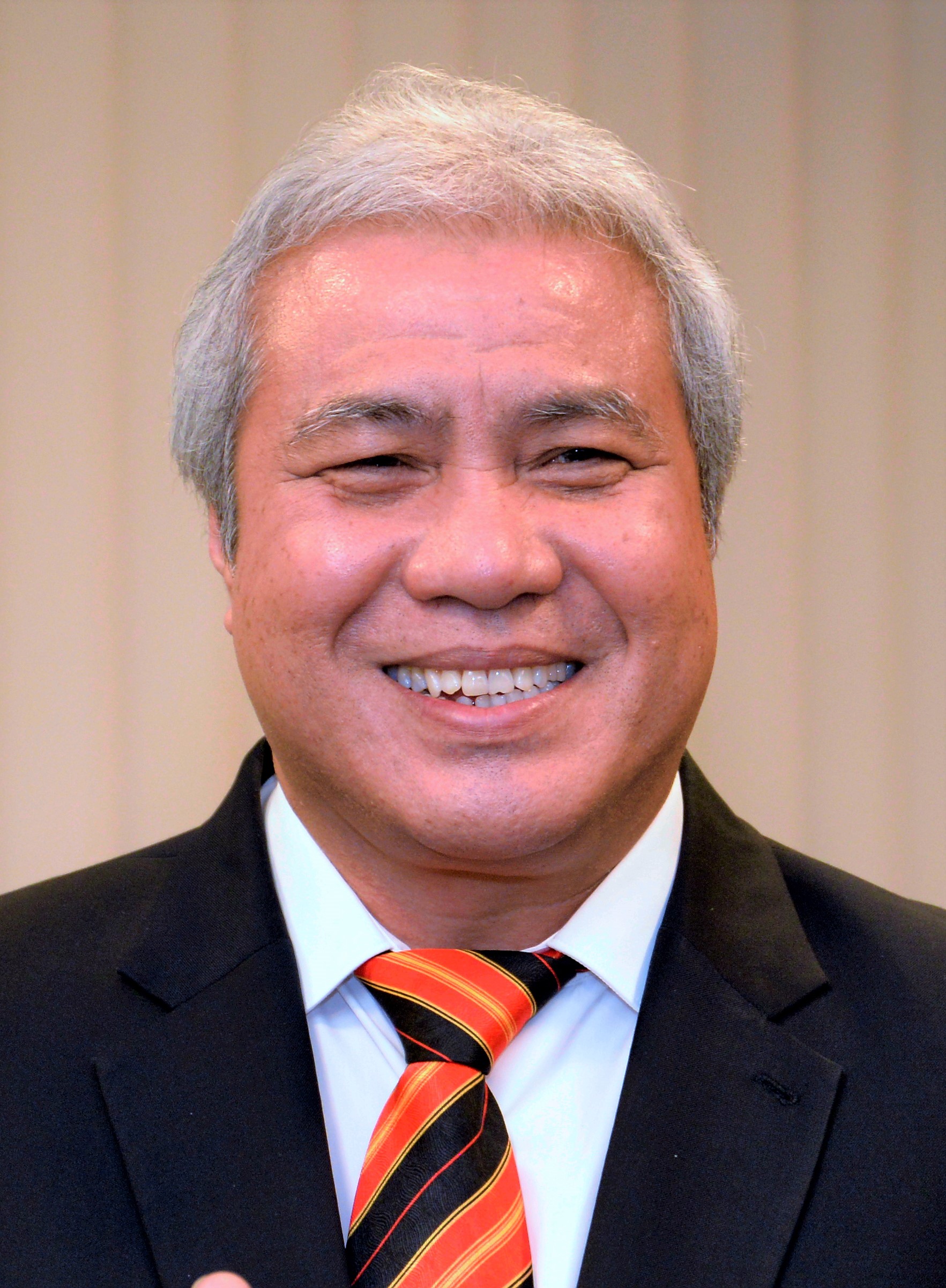 SARAWAK’S tourism industry is expected to slowly recover next year with an estimated 1.4 million in visitor arrivals and RM3.5 billion in tourism receipts.

Deputy Chief Minister Datuk Amar Awang Tengah Ali Hasan said unlike other economic sectors, the tourism sector which was among the worst hit by the Covid-19 pandemic, needs a longer period to recover due to closure of borders and travel restrictions.

“The Ministry of Tourism, Arts and Culture (MTAC) has taken various measures to mitigate the impact of the pandemic to help the industry recover.

“The ministry has also responded to the current situation by doing a quick review of our marketing strategies to turn our promotional and marketing initiatives towards domestic tourism,” he said when delivering MTAC’s winding-up speech today.

He some of the initiatives include the ‘Sia Sitok Sarawak’ travel campaign initiated by Sarawak Tourism Board (STB).

“The campaign is also part of Sarawak Tourism’s stimulus measures to give a boost to the local tourism industry and a good way of sustaining and maintaining the tourism eco-system for industry players during these challenging times,” he explained.

Awang Tengah said another measure to support the revival of tourism in Sarawak is the Visitor Incentives Package (VIP).

“It is an incentive created for inter-state travel to support Sarawak travel agencies or tour operators bringing in domestic and international visitors to Sarawak.

“The incentives range from RM20 to RM50 per visitor depending on the length of the tour package,” he added.

He said visitors’ arrival to Sarawak has dropped 68.8 percent to 1.17 million from Jan to Oct of this year, as compared to the corresponding period last year at 3.76 million.

“The tourism receipt has declined 69.8 percent to RM2.82 billion as compared to the same corresponding period last year at RM9.34 billion.

“By the end of this year, Sarawak projects 1.2 million in visitor arrivals, which is a decline of 76 percent from the initial target of five million before Covid-19,” he said.