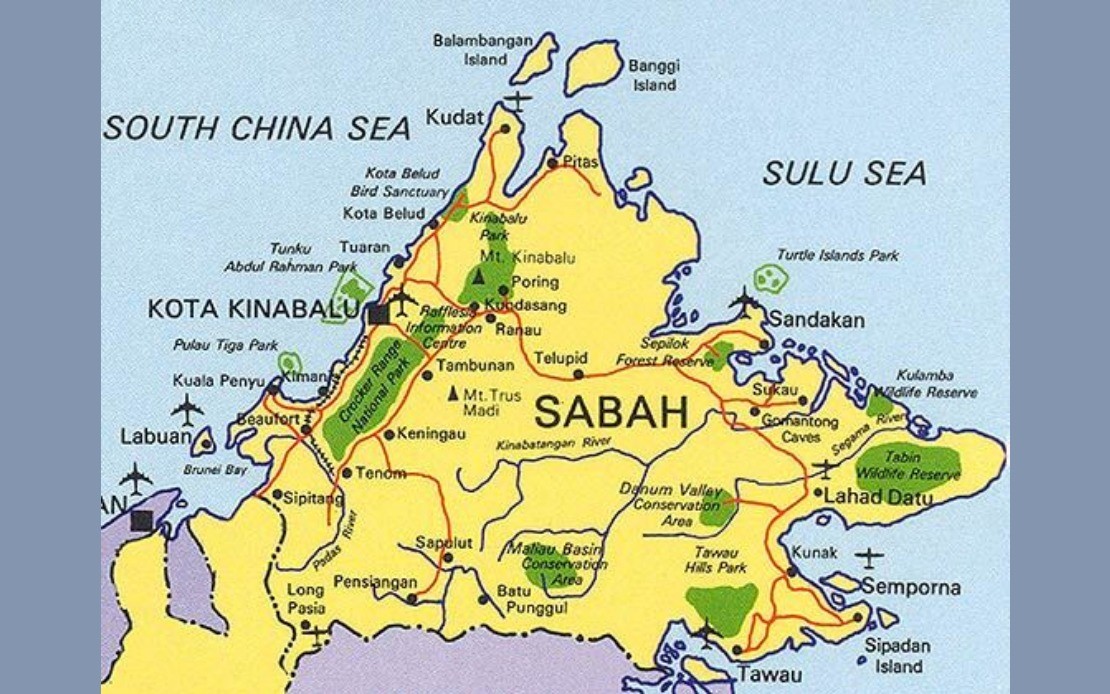 KOTA KINABALU: The source of the earth-shattering sound and tremors that lasted some 10 seconds at about 11 am on Sunday that shook Sipitang and Beaufort in Sabah as well as Labuan and Brunei remain a mystery.

The police denied carrying out any bomb detonation or disposal activities in the area while Petronas explained that the sound, which seemed like a massive explosion, and tremors were not caused by any of the company’s operations in Sabah.

Checks by Bernama in Sipitang and around Petronas’ Sabah Ammonia Urea (SAMUR) project there found nothing unusual.

Brunei’s National Seismic Centre (NSC) had also reported on moderate seismic activity at 11:03 am in the area but ruled out an earthquake as the cause of the incident.

The Malaysian Meteorological Department also did not send out any earthquake warning near the affected area.

Social media was abuzz about the incident, which rattled homes in Sipitang, Beaufort and Labuan, and the cause is still lingering in everyone’s head as it caused alarm and concern among the people there.

According to people interviewed by Bernama, the sound was not like an earthquake, lightning or anything they had heard before.

The authorities are still investigating the cause of the incident. – Bernama