The RM108 mln project is one of the two new airports in the state, apart from the RM173.5 mln Bukit Mabong airport in Baleh, Kapit.

A local company, D.A.L Keluarga Realty Cara Raya JV Sdn Bhd, has been awarded the contract, and the project is currently in the site clearing stage. It is scheduled to be completed on Sept 16, 2023.

“The state government had identified the Bebuling area comprising 250 hectares for the implementation of one of the six agro parks in the state that will be helmed by precision or smart farming.

“The Bebuling STOLport is to cater to the immediate transportation of our agricultural products to the markets.” 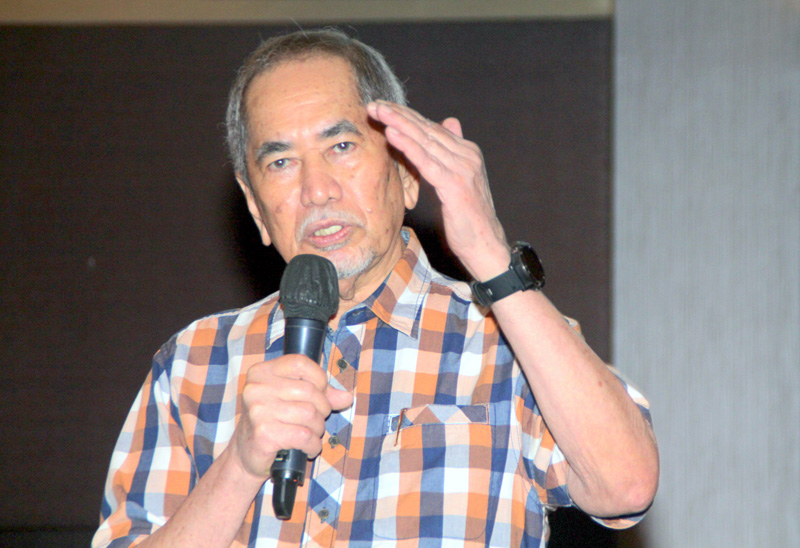 Wan Junaidi tips Sarawak to be a rich, competitive state