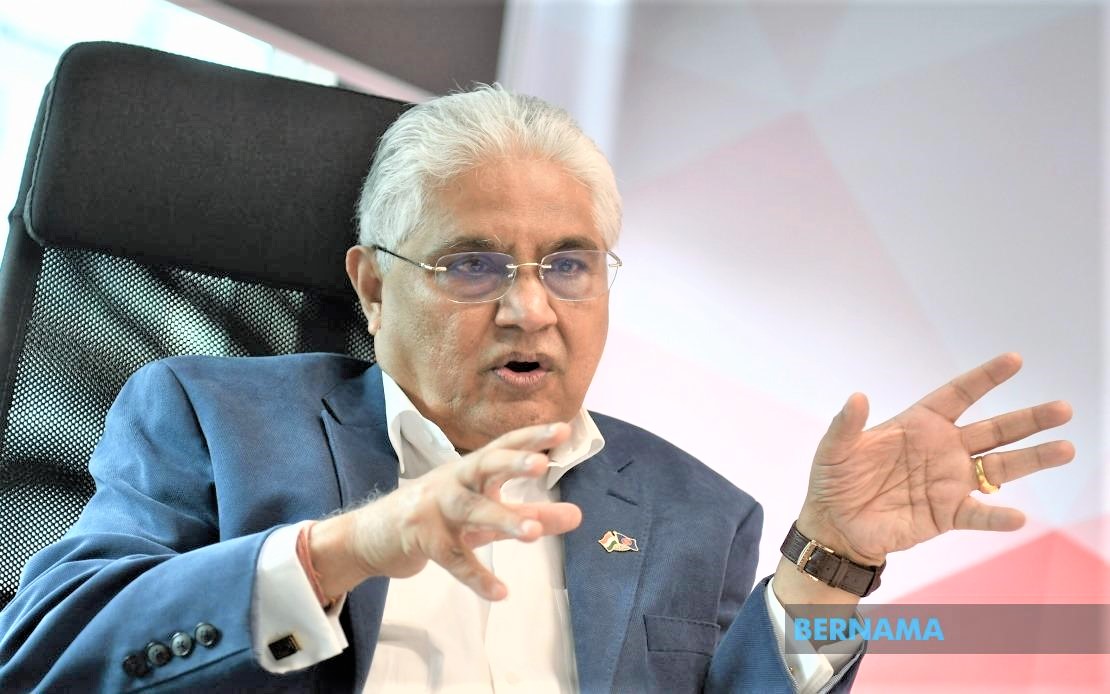 KUALA LUMPUR: Strengthening support for micro, small and medium enterprises (MSMEs), which are the backbone of the economies of Asean and India could help facilitate and drive growth recovery in the post Covid-19 period.

“AIBC suggested that it is timely for Asean and India to look at a cooperation framework for e-commerce which can benefit MSMEs, young entrepreneurs and innovators from both regions,” he said in a statement sent to Bernama on Wednesday.

Asean and India have set $100 billion trade target but Ramesh believes this can only be realised through a more facilitative trade and investment environment.

Ramesh said in facilitating trade and investment AIBC has recommended that Asean and India to look into removing barriers and other controls that hinder free flow of goods and services between the 10-member bloc and the republic.

“Only through such efforts can MSMEs or businesses in general take advantage and become part of the growing regional and global value chains,” he said.

AIBC also highlighted on the issue of Covid-19 pandemic which has impacted the travel and transport sector the most during the meeting attended by the Economic Ministers of all the 10 Asean countries namely Brunei, Cambodia, Indonesia, Laos, Malaysia, Myanmar, Philippines, Singapore, Thailand and Vietnam.

“While fully recognising and supporting cautionary approaches taken by governments to ease travel restrictions, it is important these two sectors be placed as a priority in a post pandemic environment where business travels could be facilitated.

“Cross-border travel restrictions and visa facilitation must be given importance as situation improves,” he said.

Total trade between Asean and India was recorded at $65.6 billion in 2020, decreasing by 14.9 per cent year-on-year, where else total Foreign Direct Investment (FDI) inflows from India to Asean was registered at $2.1 billion, or an increase of 34.7 per cent year-on-year.

MAGGI not missing out Gawai celebrations