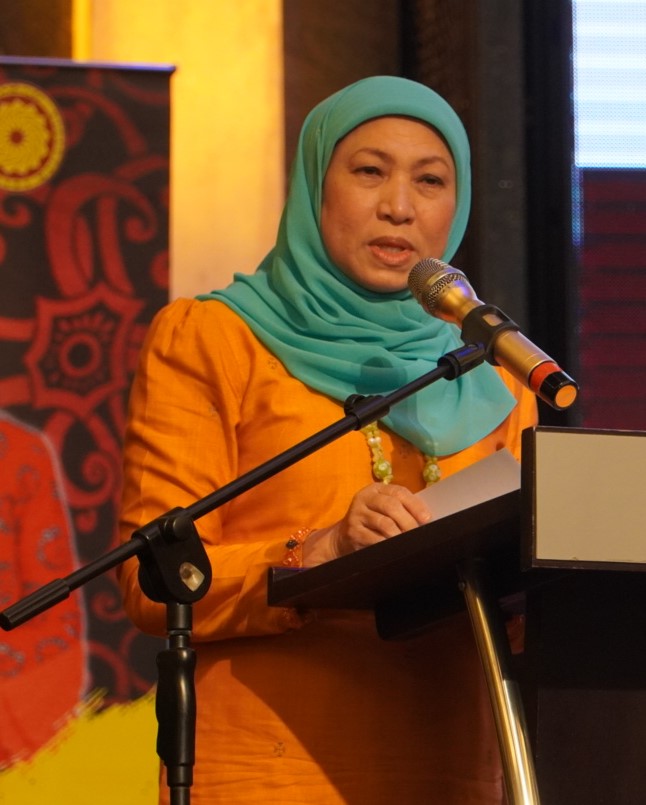 KUCHING: ‘Program Bicara Sejarah Sarawak’ is one of the efforts to document the nation’s historical information and raise public awareness of the importance of knowing history accurately.

Federal Tourism, Arts and Culture Minister Datuk Seri Nancy Shukri said among the objectives was to tell of the independence struggle of Sarawak at that time.

“It is also for commemorating the services and struggles of renowned figures by taking lessons from stories of their struggles,” she said when officiating at Program Bicara Sejarah Sarawak at Imperial Hotel here yesterday.

She emphasised that tracing the historical trail of Sarawak was important as this related to the role and struggle of the indigenous people to gain independence from foreign rule.

“Sarawak has an interesting history to study in more depth,” she said.

Congratulating the National Archives of Malaysia (ANM) for organising the programme, she said it would bring impact and inspiration to the community to appreciate and understand the struggle of the indigenous people of Sarawak, especially concerning seeking independence.

“This initiative can strengthen the identity and spirit of nationalism towards this state and country which we love,” said Nancy.

She estimated that some 300 participants attended the programme and urged them to take this opportunity to gain knowledge and as a good lesson in building a dynamic spirit of nationhood.

Through Program Bicara Sejarah Sarawak, ANM can collect and complete information related to the history of Sarawak wthat hich is authentic for permanent storage and as a reference for researchers and history enthusiasts in the future.

The programme hA two main topics, with the first entitled, ‘Historical Talk: The Role of Sarawak Indigenous People in the Struggle for Independence’.

The second topic was titled ‘Historical Talk: The Role of Community in the History of Sarawak’ and it involved another three speakers, namely Dr Hazami Jahari of Dewan Bahasa dan Pustaka, Dr Juna Liau of Unimas and Dr Habids Buhigiba Mohamad Bustamam of Institut Pendidikan Guru Kampus Batu Lintang. The moderator for the second topic was Prof Dr Jeniri Amir of the Malaysian Council of Professors.