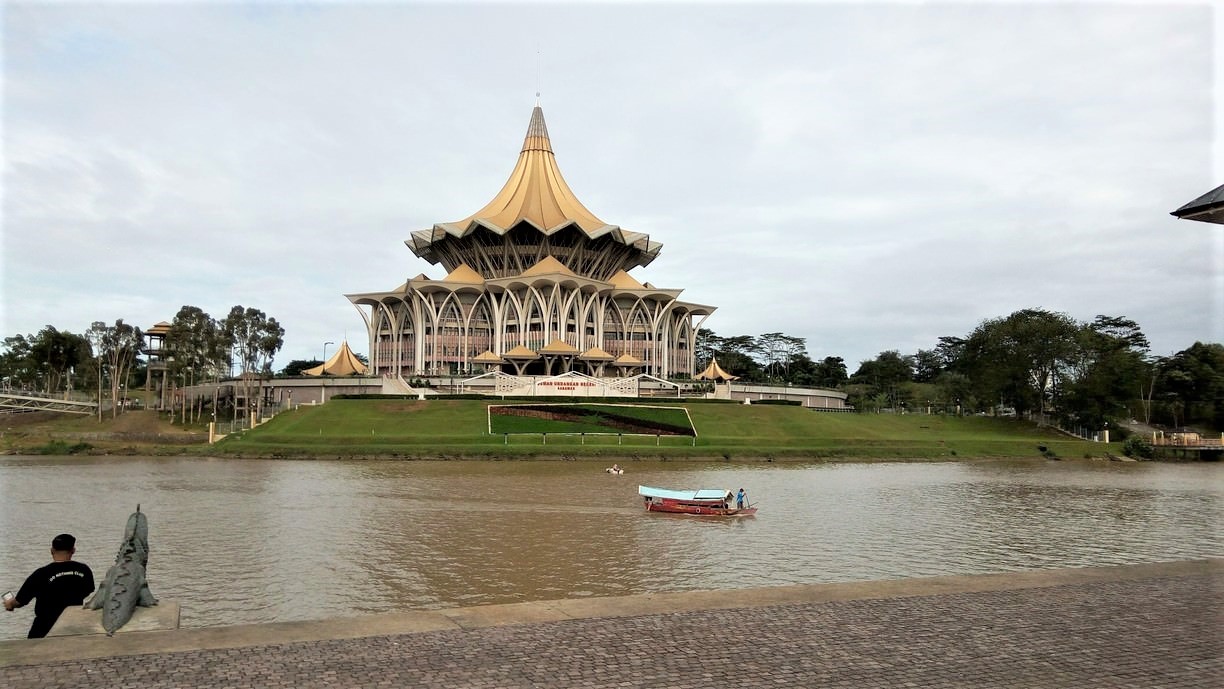 KUCHING: Effective June 9, all Malaysians entering Sarawak by air, land, or sea will be tested for Covid-19 in their respective states three days bef

KUCHING: Effective June 9, all Malaysians entering Sarawak by air, land, or sea will be tested for Covid-19 in their respective states three days before they travel.

He said that the Sarawak Disaster Management Committee (SDMC) also decided that all citizens who had travelled overseas and had been quarantined in Malaya would be required to present a release order from the Health Ministry (Annex 17) and negative Covid-19 screening results before entering the state.

“All citizens who had travelled overseas and had not been quarantined in Malaya, or who transited at Kuala Lumpur International Airport (KLIA) on their way to Sarawak, will be quarantined for 14 days at a hotel,” he said at SDMC’s Covid-19 daily update press conference yesterday.

He said that the cost of their quarantine accommodation would be covered entirely by the Sarawak government, effective June 1.

On another matter, Uggah, who is also SDMC chairman, advised non-governmental organisations (NGOs) and other groups who had not held their annual general meetings (AGM) due to the movement control order (MCO) to hold off doing so for now as such meetings would involve large gatherings.

He suggested alternative methods such as video conferencing, though this may be limited in the case of larger organisations.

“We are aware of this predicament. I am sure that as we move on, there will be more relaxation,” he assured.

He also said that Sarawak would await the federal government’s decision as to whether the conditional movement control order (CMCO) would be extended after June 9.