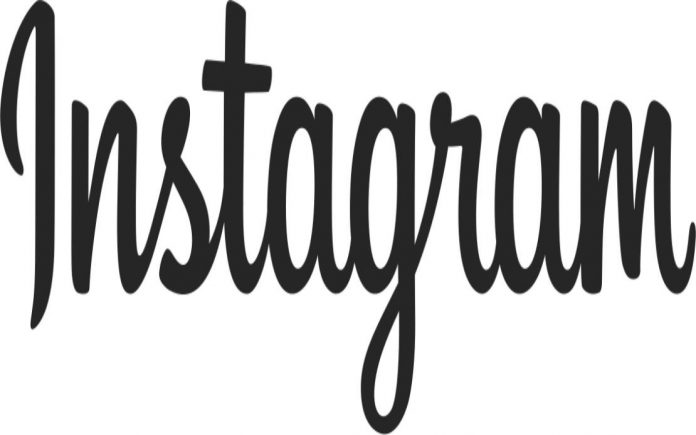 ‘Blackout Tuesday’ started as a music industry protest against the sudden death of George Floyd in police custody, but has since led to protests worldwide.

The black box, accompanied by the hashtag #blackoutTuesday is seen as a symbol of solidarity with the black community and a protest against racism and police brutality towards them in the US.

While international celebrities and superstars like Jeniffer Lopez, Usher, and Dwayne “The Rock” Johnson did their part, well-known Malaysian entrepreneurs and influencers also jumped onto the bandwagon, voicing out the systemic mistreatment of the black community and controversies surrounding the protests which have been making headlines worldwide in the past week.

The CEO of AirAsia Group, Tan Sri Tony Fernandes uploaded the black box on his Instagram page with the caption “Black Lives Matter” in bold where he expressed his feelings on the matter.

“Racism has always been one of my biggest hates. Coronavirus has shown, we all the same. But racism happens everywhere and in many different forms,” the 56-year-old entrepreneur wrote.

Popular songstress Yuna also took the stand by posting a black image with the words “Racism and hate have no place here. #blacklivesmatter” written on it.

In the caption, she also shared how black music had influenced her as an artiste.

“As a Malaysian Muslim artiste who grew up to listening music made by black artistes & composers, never imagining that I would then grow up and have the opportunity to work with talented black artiste, producers, musician, dancers and even connecting with the fans — it’s my responsibility to come together not only to celebrate the wins but also be there and stand together during a loss.

“Without their perseverance, we wouldn’t have been able to enjoy and be inspired by their art form — which connects everyone globally, even all the way to Malaysia,” she wrote.

Malaysian-born UK-based trainee surgeon Dr Amalina Che Bakri also posted a black box on her Instagram page with a caption quoting the late Civil Rights Movement icon Martin Luther King Jr, “Darkness cannot drive out darkness, only light can do that. Hate cannot drive out hate, only love can do that. — Enough is enough—.”

Thousands of Malaysian netizens also shared their opinions on the matter through Instagram and other social media platforms, shedding light on the matter and educating others on the need to speak up about the issue.

On May 25, a video of Floyd begging for his life as white police officer Derek Chauvin kneeled on his neck was broadcast on social media.

Horrified netizens watched as Floyd, a 46-year-old black man, begged for his life as Chauvin continued pressing his knee on the man’s neck for eight minutes and 46 seconds.

The handcuffed Floyd was heard to have repeatedly cried out “I can’t breathe!” before he eventually breathed his last, but medical examiner’s office ruled his death as due to heart failure and made no mention of asphyxiation.

Other independent autopsy reports, however, confirmed that Floyd died due to asphyxiation and ruled his death as a homicide.

The video, along with the initial failure to implicate Chauvin and the number of similar cases of police brutality against the African-American community sparked outrage among Americans, leading to protests in the country and worldwide. – Bernama