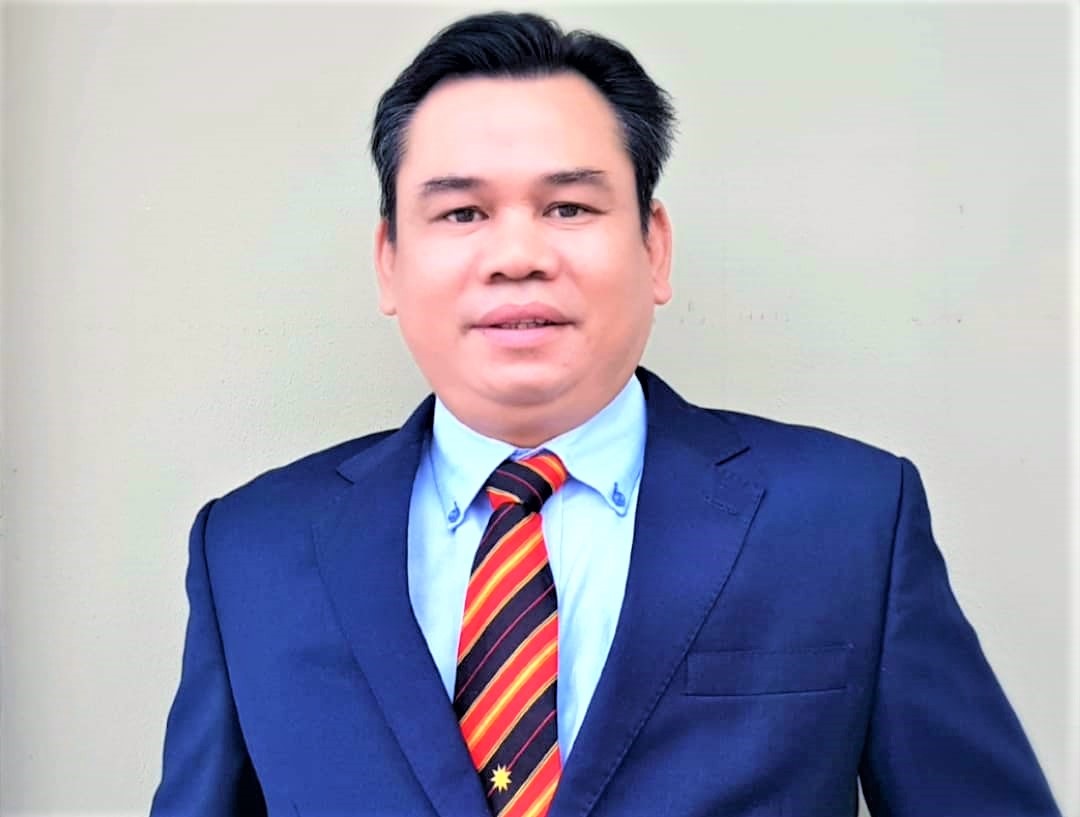 SIBU: Parti Rakyat Sarawak (PRS) branches have been urged to double their effort to prepare for the upcoming 15th General Election (GE15) that is expected to be called any time soon.

In making this call, Tamin assemblyman and organising chairman of the PRS 5th Triennial Delegates Conference (TDC) Christopher Gira Sambang hoped every branch up until Limbang will work hard.

“We should take back our parliamentary seats that have fallen to the opposition’s hand,” he said at a dinner in conjunction with the PRS 5th TDC at a local hotel here.

Gira also called on PRS members in Tamin and Kakus to work together with the Gabungan Parti Sarawak (GPS) component parties to wrest back the Selangau seat.

In the last parliamentary election, PRS lost half the seats contested which are Selangau, Julau, and Lubok Antu but retained Kanowit, Sri Aman, and Hulu Rajang.

However, they lost the Sri Aman seat after its MP Datuk Masir Kujat quit the party.

“During the conference, we have decided to work together to fight for the Dayak community and not for the personal interest of our members.

“Some outsiders said that Dayak parties will not develop since they always fall into a power crisis that will end with the crack in the parties but we proved them wrong.

“Even when we lost our late president, we have stood together until today,” he said.