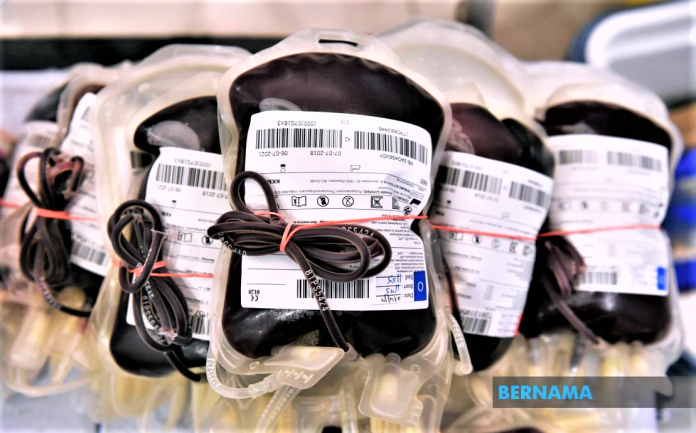 All the items were supplied by MOH for the use of the hospitals in the two states in the effort to provide medical treatments to patients requiring them.

‘’The C130H aircraft from the 20th squadron stationed at Subang Air Base departed at 11 am for the two states.

‘’The flight was performed by Major Muhammad Izwan Shah Azman as pilot, assisted by Captain Shahril Amin Dzulkefli with a crew of five,’’ said a statement from TUDM, here today.

The flight showcases the concern and commitment of TUDM in carrying out its social responsibilities and proved that TUDM was always ready when needed.

TUDM would always give help and fully support the government including in effort to tackle Covid-19, the statement added. – Bernama

Don’t be afraid of Covid-19 vaccination