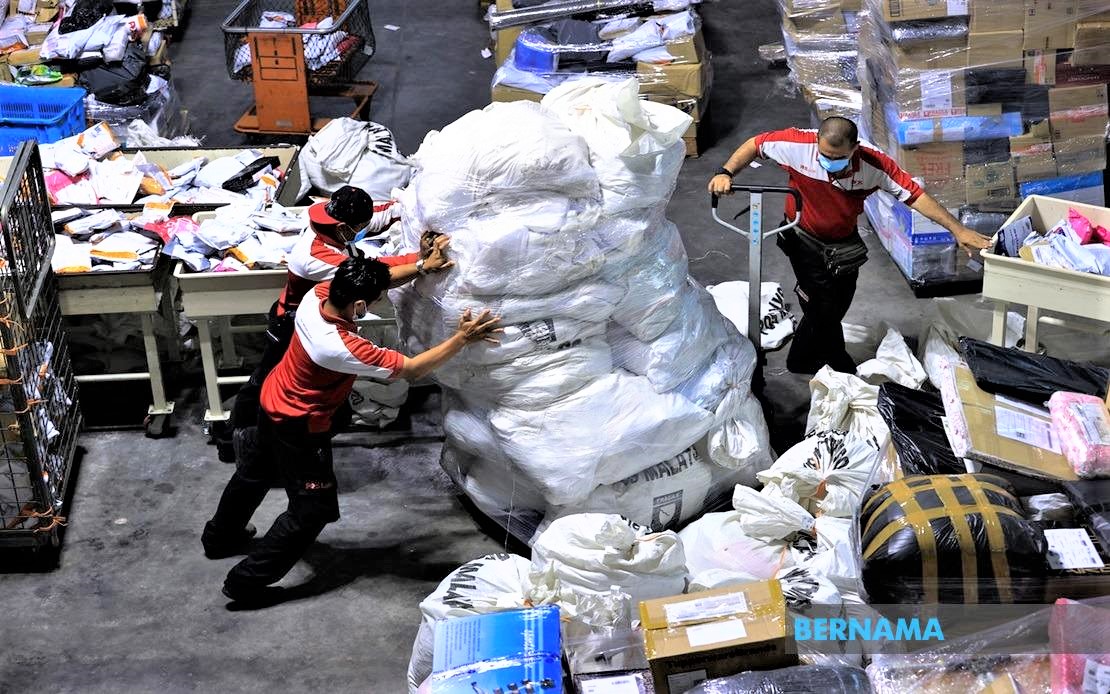 KUALA LUMPUR: Keeping unemployment low by helping small and medium enterprises (SMEs) retain their workers through wage subsidies and loan moratoriums during the pandemic is the first line of defence in helping households, Asia Analytica said.

The research and institutional services said the sector formed the backbone of the economy and generate substantial employment.

It said the government’s wage subsidy programme, aimed at keeping Malaysians employed and preventing retrenchments, has wide-reaching effects for SMEs as it caters for large numbers of up to 500 employees per SME and runs for well over a year.

“The wage subsidy applies to SMEs that have generally suffered at least a 30 per cent decline in income,” it said in a report published by The Edge Malaysia.

“Note the wage subsidy was as high as RM1,200 per person under the first scheme in Prihatin, and the RM4,000 salary cap was dropped under the National People’s Well-Being and Economic Recovery Package (Pemulih),” it said.

Asia Analytica said it estimated the sector would receive a total of 13 months of wage subsidies during the 21-month period from April 2020 to December 2021 under the six economic packages, namely Prihatin, Penjana, Kita Prihatin, Permai, Pemerkasa Plus and Pemulih.

“SMEs in selected, adversely-affected sectors would receive an additional six months of wage subsidies, or a total of 19 months,” it said.

It said given that the strategy was to help companies sustain themselves and keep their workers, the focus was on restructuring their debt repayments so that they have sufficient liquidity and cash flows. – Bernama 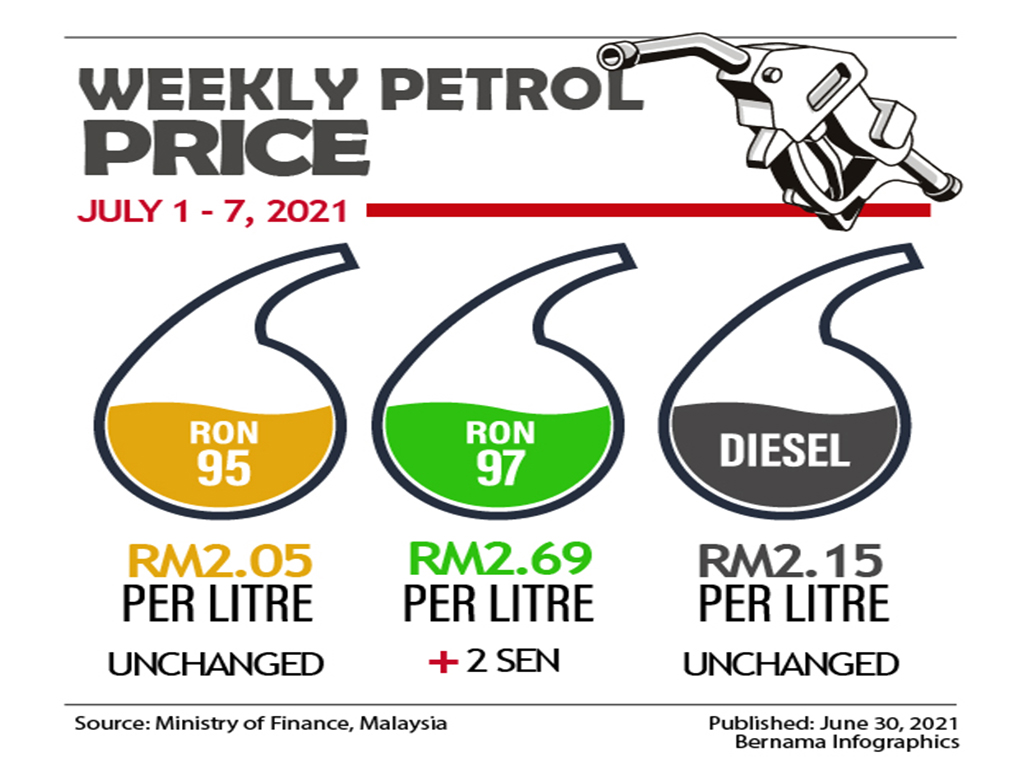