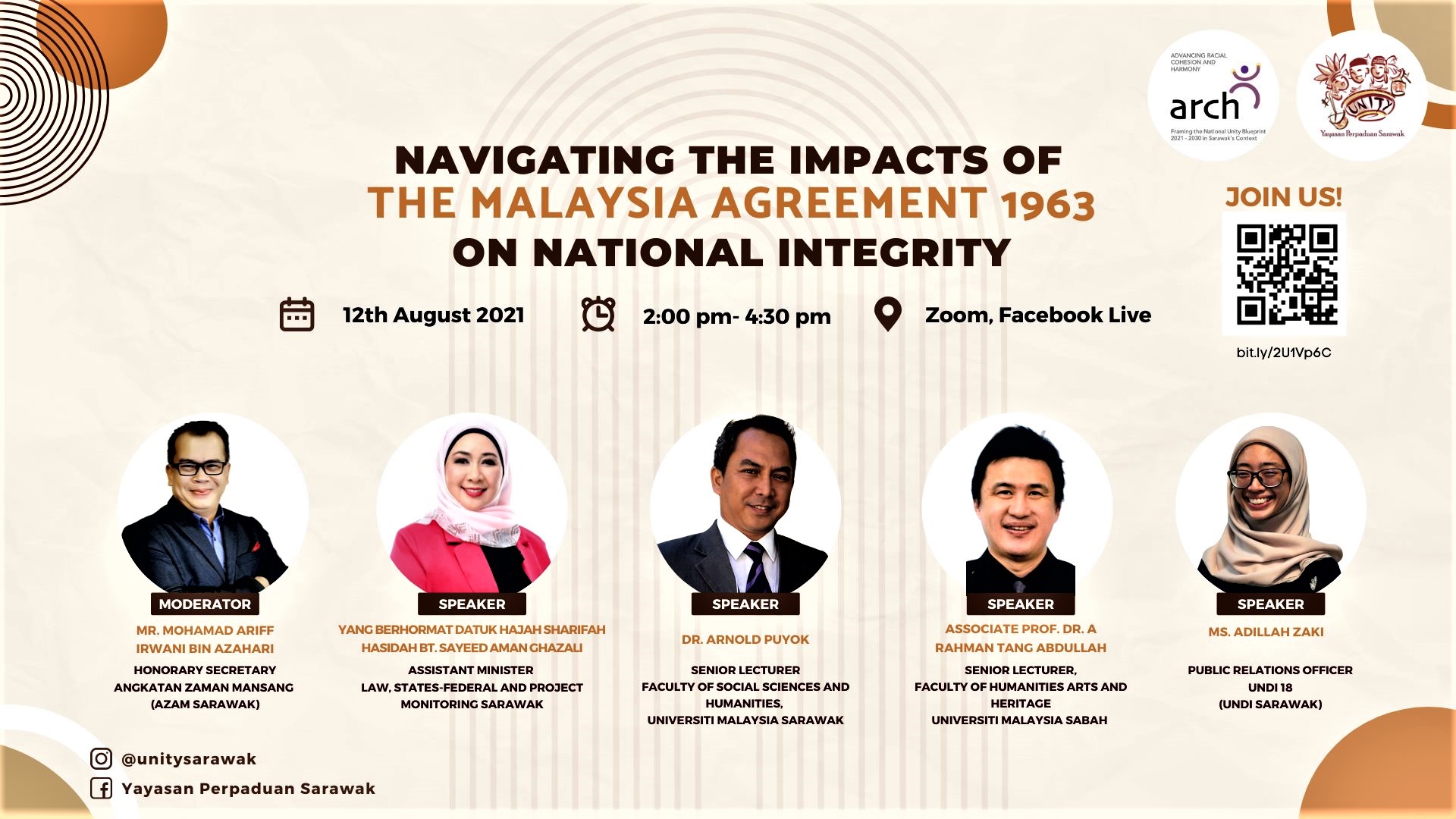 KUCHING: The Yayasan Perpaduan Sarawak (YPS) will be hosting a webinar titled ‘Navigating the Impacts of The Malaysia Agreement 1963 on National Integrity’ this Thursday (Aug 12) via Zoom and Facebook live.

According to YPS, this will be the third webinar in a five-part series that will be held throughout the year.

YPS, in a statement, said that the objective of the webinar was to highlight the significant impacts of honouring the Malaysia Agreement 1963 on national integrity in general while focusing particularly in the contexts of Sarawak.

“Through the webinar, participants will be able to explore the panellists’ points of view and perspectives on the implications of honouring and understanding the Malaysia Agreement 1963 while enhancing national unity and integration in the country,” it said in a statement on Monday (Aug 9).

The webinar is also a part of a greater YPS project called “Advancing Racial Cohesion and Harmony (ARCH)” which aims to evaluate national unity and to assess inter-racial harmony among various ethnic groups in Sarawak.

“Adding to the series of webinars, focus groups and round table discussions will also be held throughout the state to better understand how Sarawakians perceive race relations and national integration in the context of Sarawak,” it added.

The webinar will be moderated by the Honorary Secretary of Angkatan Zaman Mansang (Azam) Sarawak, Mohamad Ariff Irwani Azahari.

Previously, two webinars were held successfully in July where the first webinar focused on the fundamentals of Malaysians sharing a common history, and the role of shared history in achieving national integration and unity whereas the second webinar focused more on the effects of socioeconomic divides among various races and ethnicities in Malaysia.

The two-hour webinar is free and open to the public. Those interested can register at bit.ly/37uNzF or by scanning the QR code on the Yayasan Perpaduan Sarawak Facebook Page. 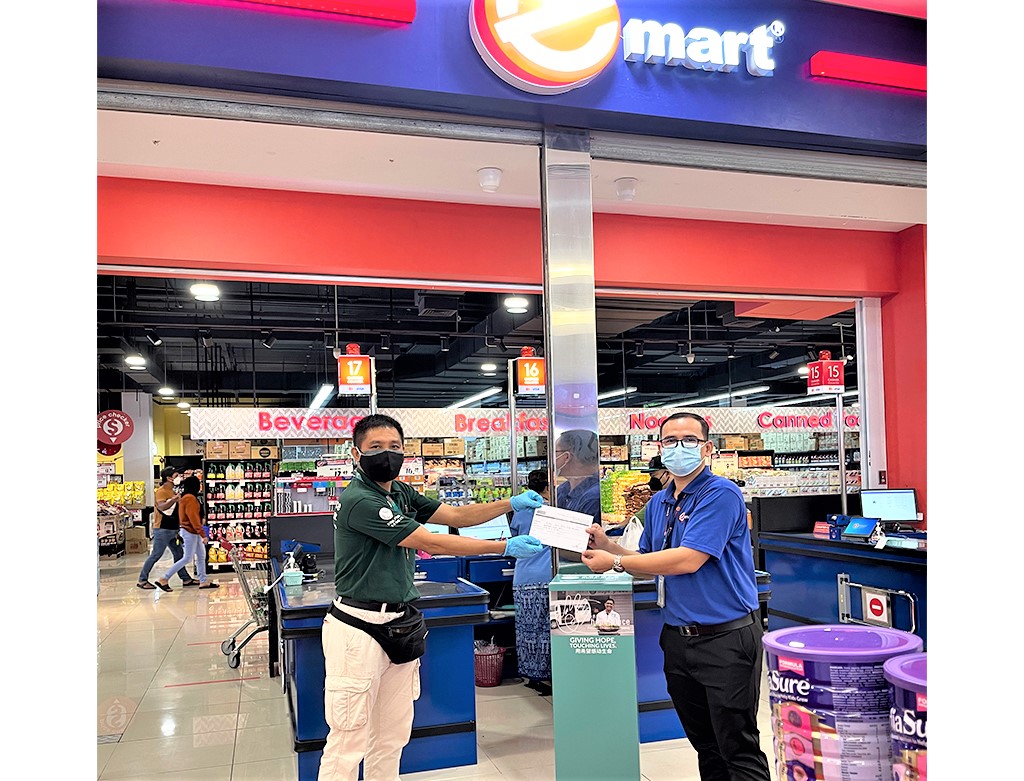 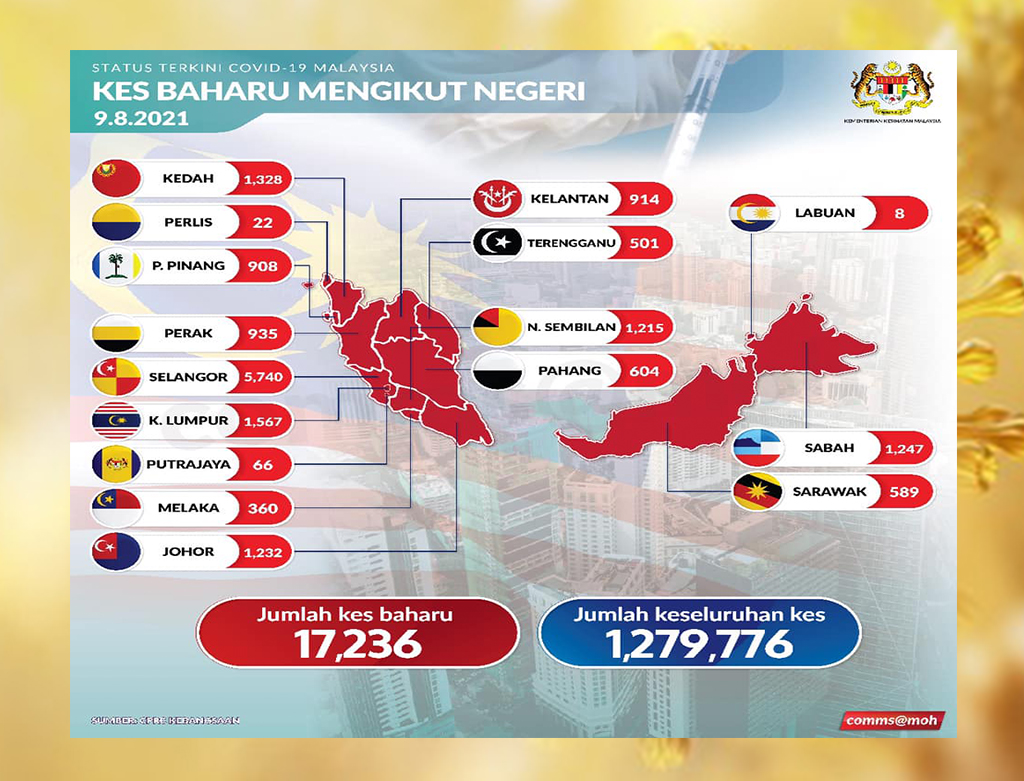