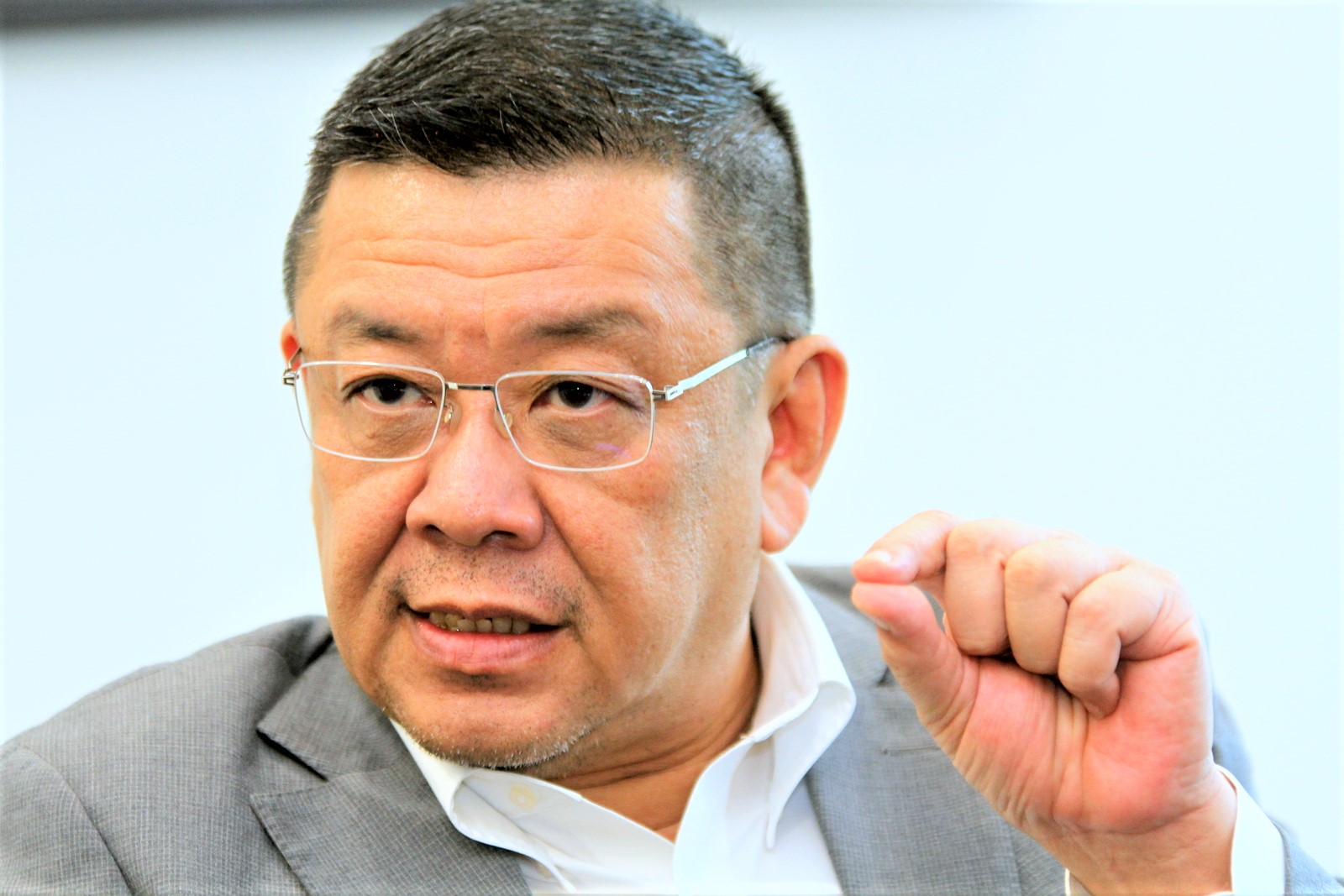 In filing the suit today, Wee told the court that the allegation made against him were damaging to his reputation and legacy of his family which was built over generations.

He said he did not wish to see his children feel ashamed of the allegations made by Kong, whom he described as closely associated to Stampin MP and Sarawak DAP chairman Chong.

Meanwhile, Kong was represented by Chong together with Sim Kiat Leng of Messrs Chong Brothers Advocates.

Last year, Wee had told a local daily that it was likely that more urban and Chinese voters in Sarawak would support Gabungan Parti Sarawak (GPS) in the upcoming Sarawak election due to the commitment shown by the coalition to fight for Sarawak’s rights.

In response, Kong, on July 21, 2020, released a statement on his Facebook page stating that Wee should declare his personal and business interests with the GPS government particularly Parti Pesaka Bumiputera Bersatu (PBB).

The Sarawak Federation of Chinese Associations president would later clarify that his earlier statement was based on his personal observation and opinion after getting feedback from community leaders, businessmen and cross section of the community.