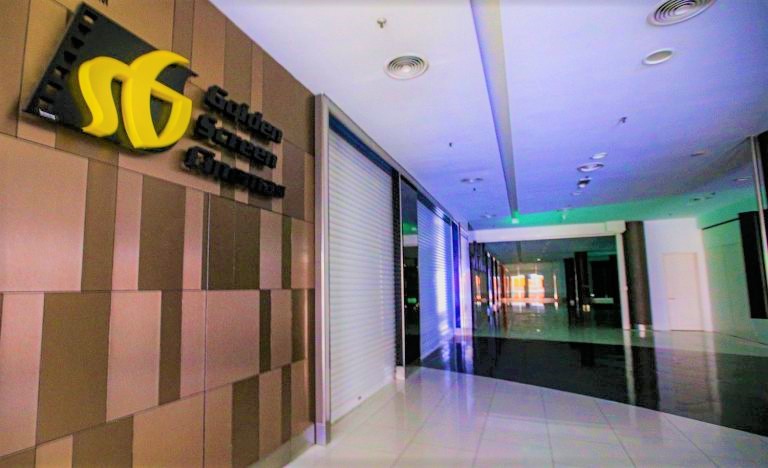 Will the pandemic kill cinema for good?

Over the course of its history, cinema has survived the rise of television and the internet. But could the pandemic be the final nail in its coffin? Experts fear the worst.

The press did not accept the organisers’ invitation. Even passers-by were reluctant to attend the first-ever film screening in the cellar of the Grand Cafe in Paris.

Admission was one franc. In return, the small audience was shown 10 short films, which lasted about 20 minutes in total.

Among the 32 spectators of that historic screening 125 years ago on December 28, 1895, was film pioneer Georges Melies. By the end, everyone was “speechless, amazed and indescribably surprised,” the organisers said. The world’s first public cinema event was a runaway success.

The pandemic has put paid to plans to mark the 125th anniversary of the birth of cinema. Five years ago, however, the Grand Palais in Paris paid tribute to the brothers Auguste and Louis Lumiere, considered the inventors of cinema, with a comprehensive exhibition.

With their cinematograph, which combines a film camera, film projector and copying machine in one, the industrialists screened their short film “La sortie de l’usine Lumiere a Lyon” (Workers Leaving The Lumiere Factory in Lyon).

Following a first private screening on March 22, 1895, the brothers went public at the Salon Indien at the Parisian Grand Cafe on December 28 that same year.

The Lumiere screening has gone down in history as marking the birth of cinema, despite all the preparatory work of others such as the American Thomas Alva Edison and the German Skladanowsky brothers.

These other pioneers had organised a film screening in Berlin’s Wintergarten Variete barely four weeks earlier. But the Lumiere brothers’ apparatus for recording and reproducing moving photographic images was ahead of the Skladanowsky Bioskop projector, which could only play 24 frames in succession.

The Grand Cafe near the Garnier Opera House in Paris has since been replaced by a luxury hotel. However, a commemorative plaque on the facade of the Hotel Scribe on the Boulevard des Capucines pays tribute to the location of the birth of cinema.

Today, multiplexes have conquered the cinema landscape, mechanical projectors have been replaced by digital projectors and streaming portals are increasingly bringing cinema into people’s homes.

These revolutionary developments have changed the viewing behaviour of audiences now able to enjoy new releases just as easily on their own couches.

What’s more, the revenues of streaming services such as Netflix and Amazon Prime have now overtaken those of traditional cinemas, shaking up a business model that is more than 100 years old.

So, are streaming portals killing cinema? The pandemic has only given more urgency to a question that has long been on the lips of cinema operators and film-makers.

Plummeting revenues are raising fears that this crisis could spell the end of the bricks-and-mortar cinemas, which have had to close their doors during the pandemic.

Admittedly, this is far from the first time on cinema’s journey from the French cellar to the world wide web that its imminent demise has been predicted, not least since attendance fell away after the rise of television in the 1950s.

Yet the scale of the current crisis has made the question of what the cinema of the future might look like more pressing than ever.

Many in the industry now believe that cinema in its traditional form cannot survive. For film and television producer Uli Aselmann (“Youth Without God”), the in-house cinema experience can only thrive if it offers something special again — which could mean innovations such as smell-o-vision, or vibrating chairs.

Still, Aselmann warned in an interview with German technology and consumer portal Chip, technical innovations quickly lose their appeal if they are overused. Above all, it’s good stories that keep audiences in their seats.

Others, such German film expert Lars Henrik Gass, the director of the International Short Film Festival Oberhausen, have called for cinemas to be subsidised as cultural institutions, much like museums. Only then, Gass told German broadcaster Deutsche Welle, can independent and alternative cinemas look forward to any kind of future.