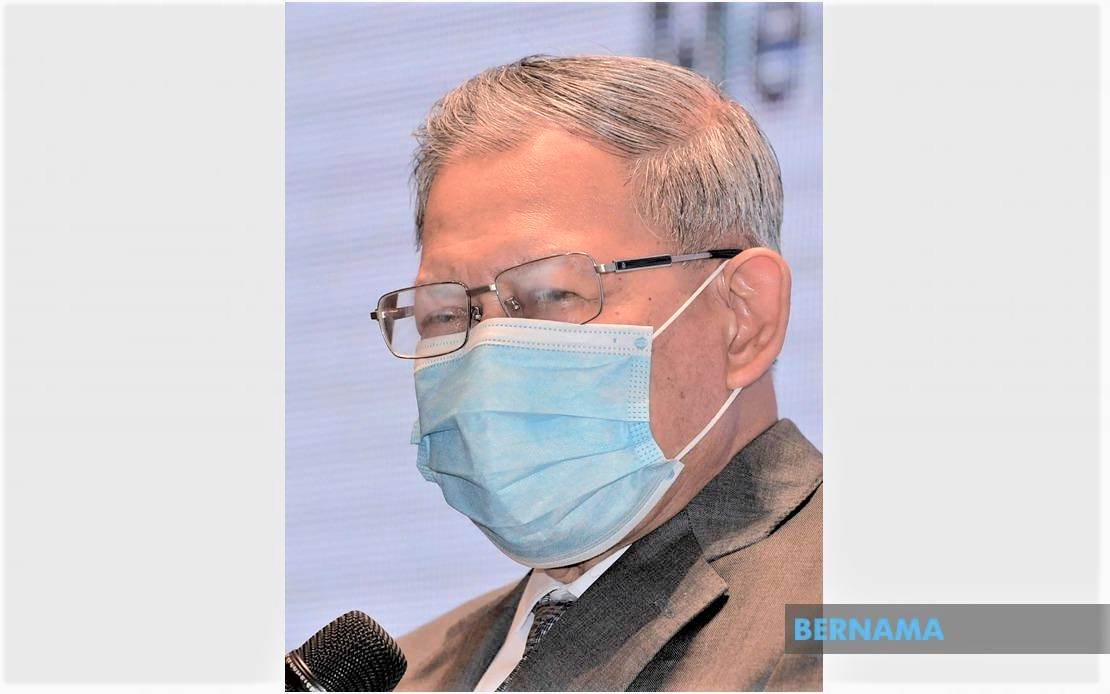 JELI: The report on the Twelfth Malaysia Plan (12MP) will take into account all factors related to the ongoing situation and post-Covid-19, including the National Recovery Plan (NRP), said Minister in the Prime Minister’s Department (Economy) Datuk Seri Mustapa Mohamed.

He said the 12MP is almost completed at 97 per cent and will be presented to the Cabinet soon.

“The 12MP definitely takes into account the current Covid-19 situation, the post-pandemic new norm and the NRP; all of these will be in the 12MP, InshaAllah (God willing),” he said to reporters after surveying the Vaccination Outreach Programme at the Jeli Member of Parliament’s office here today.

Mustapa said this after being asked about the comments by the Research for Social Advancement (REFSA) research coordinator, Fakhrurrazi Rashid on Thursday, who opined that the NRP should be part of the 12MP.

On claims by certain quarters that the NRP is ‘half-baked’ or does not bring major changes to restore the country after Covid-19, Mustapa said every strategy implemented by the government had been carefully deliberated on.

Therefore, he appealed to all parties and the people to be patient and to give the government some time to ensure that the NRP achieves its targets, underpinned by the three main indicators.

“The current situation puts great pressure on the country’s position, especially from the financial aspect; we are facing an unprecedented and the worst economic health crisis we have ever had,” he said.

The transition from each phase to the next would be based on three target indicators, namely the average daily new infections, capacity of healthcare system/intensive care unit bed utilisation, and the percentage of fully vaccinated population. – Bernama

The National Recovery Plan a step in the right direction