MIRI: Over 20 suspected wildlife parts including those from some totally protected and protected species were seized by Sarawak Forestry Corporation (SFC) enforcement officers during an operation in Niah yesterday (Nov 4) afternoon.

According to a press statement released today (Nov 5), SFC enforcement officers from Miri Regional Office made a spot check at a food court in Niah and found several wildlife parts hidden in a locked room.

Among the wildlife parts found with a 45-year- old man were a sawfish’s head, the skin of wild cat, two primate skulls, three large carnivore skulls and two tortoises.

Wildlife specialists have been called to verify the species but the specimens have yet to be fully identified.

The suspect’s statement was recorded after he was found keeping wildlife parts without valid documentation from the Controller of Wild Life. He is now being investigated under Wild Life Protection Ordinance, 1998.

“The investigation is on-going and we take this case seriously,” said Zolkipli Mohamad Aton, Controller of Wild Life. He expressed his gratitude to Mirians for their tip-offs and encouraged members of the public to continue providing leads and information to his officers in combating illegal wildlife trade.

He said, “Our enforcement has been proven effective as evidenced by numbers of the successful raids. We will continue to be vigilant and will work closely with relevant agencies and the public at large to curb any illegal wildlife trade.” 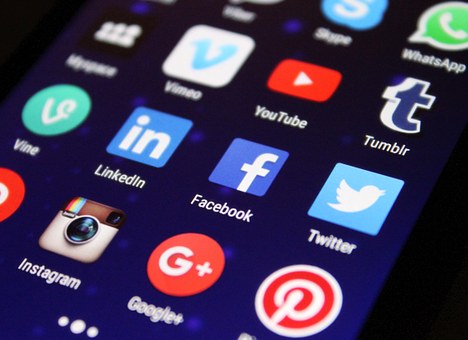 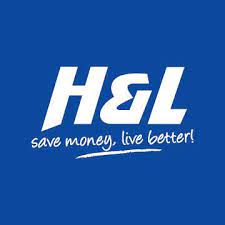