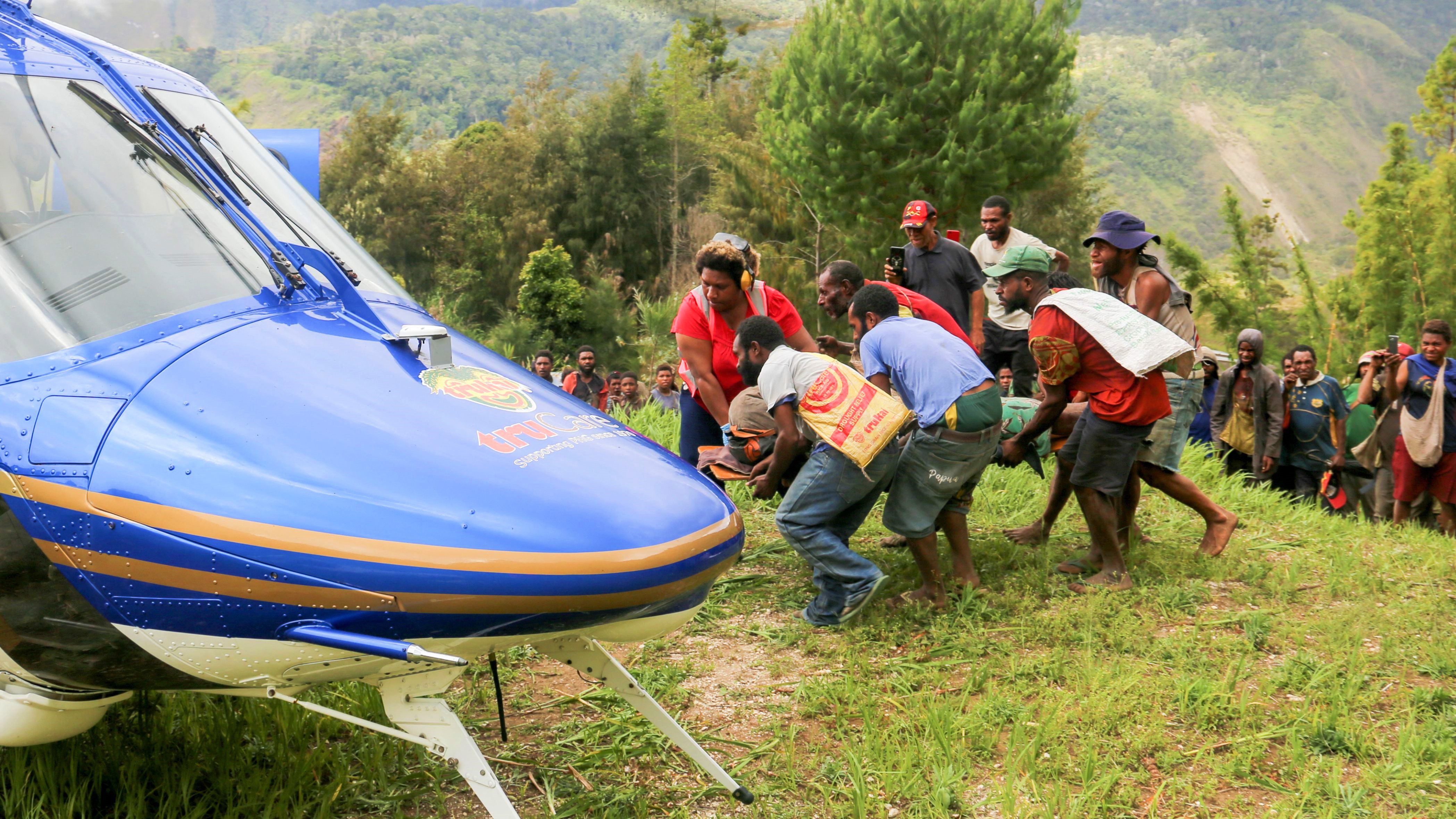 SYDNEY: There have been at least four people killed and several others seriously injured after a 7.6-magnitude earthquake hit Papua New Guinea (PNG) on Sunday morning.

The United Nations Office for the Coordination of Humanitarian Affairs’ regional branch in the Asia-Pacific citing a situation report from the UN Country Team in PNG on Sunday said that so far at least four deaths and four other injuries have been reported.

Among the fatalities were one in the Rai Coast district of the Madang province, and three in the town of Wau of the Morobe province. All were buried in landslides, reported Xinhua.

Some other people in Morobe were injured due to falling structures or debris, and there was damage reported to health centers, homes, rural roads and highways, according to the provincial disaster management centre.

The regional power grid, Internet cables, and the regional highway were damaged, but regional commercial airports have remained in operation, said the report.

Parts of the Highlands Highway, which connects the second largest city of Lae to the Highlands provinces, were damaged. Areas along Markham and Ramu in Eastern Highlands were especially affected.

Local newspaper Post-Courier reported on Monday that many shops in Lae remained closed due to their stock being damaged.

PNG Prime Minister James Marape, at a press conference on Sunday afternoon, said that national and provincial disaster agencies had begun to assess the damage done to buildings and infrastructure such as roads and power supplies.

Marape said the estimated cost of the damage would not be known until at least Tuesday but assured the public that no expense would be spared to restore our services and our people’s livelihoods.

PNG is one of the world’s most geologically and seismically active areas and is usually hit with more than 100 earthquakes of magnitude 5 or greater each year. – BERNAMA