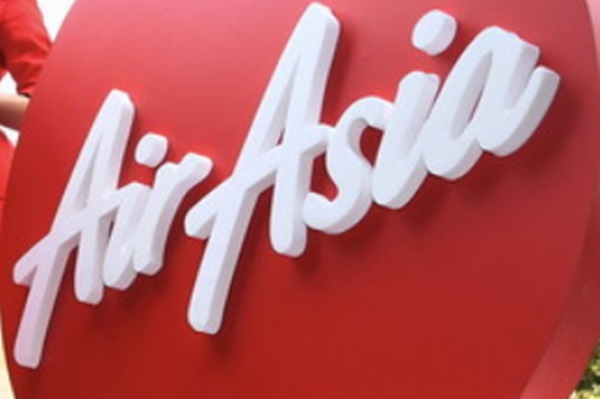 AAB and AAX had entered into a profit-sharing agreement on Nov 10, 2019, under which the AAX will share 50 per cent of the net operating profit from the route with AAB on a monthly basis throughout the term. 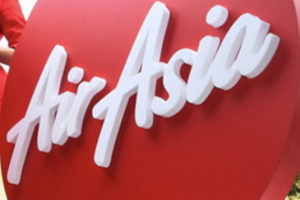 “The transaction (transfer of route) will provide an opportunity for AAB to heighten the Fly-Thru market which has remained stagnant since 2017 and benefit from the additional capacity,” the low-cost airline said in a filing with Bursa Malaysia today.

The group said the agreement is valid for one year and may be renewed for an additional year by mutual agreement.