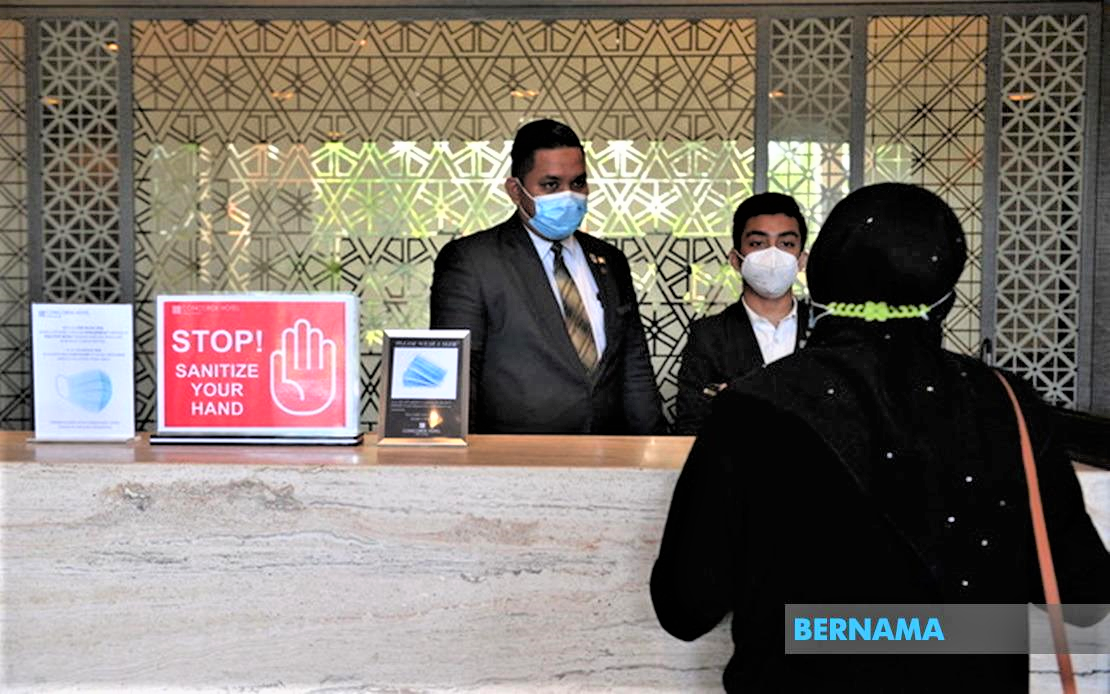 KUALA LUMPUR: The Malaysian Association of Hotel Owners (Maho) is seeking the government to allow hotels to take guests for room accommodation and for meetings.

Its president, Tan Sri Teo Chiang Hong, in a statement today, also hoped the government would lift the ban on inter-state and inter-district travel to revive domestic tourism.

He said since the country’s border is still closed to foreign tourists, hotels in the country depend wholly on domestic tourists to generate revenue.

“Otherwise, many hotels are no longer able to sustain their business or survive any longer. We expect to see a number of hotels closing down.

“Hotels suffered heavy losses last year, with some having to close down for good, resulting in termination of employees, while a number of hotels are still closed for unspecified period, subject to recovery,” he said.

Teo said that since the movement control order 2.0 (MCO 2.0) was implemented last Jan 13, about six hotels have closed down, while many of those still in business had to resort to putting their employees on a 50 percent salary cut and leave without pay.

Chinese New Year festive season is a peak time for hotel business, usually with heavy bookings for rooms and F&B bookings, but unfortunately, not so for this year, he added.

As such, he said, Maho is requesting the government for an extended and more assistance for the hotel sector, such as increase in the wage subsidy quantum to RM1,200 – RM1,500 without a cap on the maximum number of employees.

It also wants the government to extend the 10 percent discount in Tenaga Nasional Berhad (TNB) bill to 15 percent for the month from March to September this year, moratorium on business and operating licences or permits, the Social Security Organisation’s (Socso) Employment Injury Scheme (EIS), deferment or reduction of assessment, as well as a review of Indah Water Konsortium (IWK) monthly fixed charges linked to a property assessment value. – Bernama

Stern action to be taken against culprits who forge travel documents