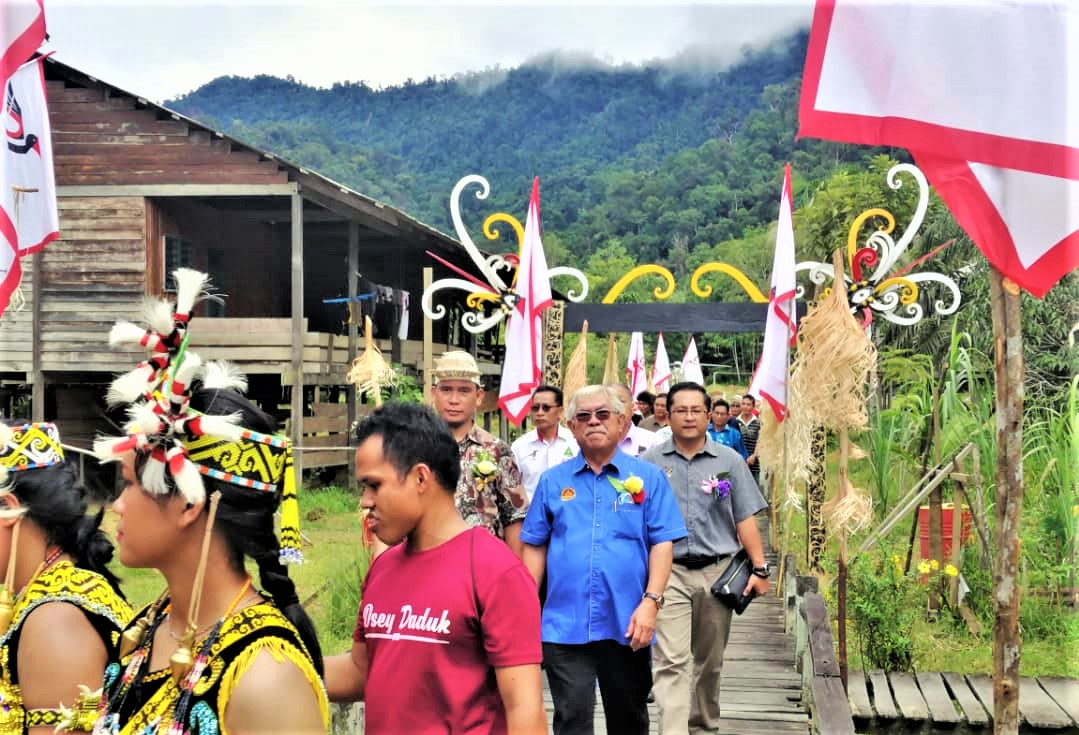 KUCHING: Kakas constituents have been warned against falling for the sweet promises made by the opposition.

Assistant Native Laws and Customs Minister Datuk John Sikie Tayai said the opposition was only good at making promises but not keeping them.

“Their sweet promises were only to win votes. Look at what happened before the 14th General Election, many promises were made by Pakatan Harapan, however after given the opportunity to rule, many of the promises were not fulfilled.

Sikie, who is also Kakus assemblyman, stressed that what was important was the cooperation and support of rural folk for the Gabungan Parti Sarawak government to ensure the continuation of various development projects.

“The Sarawak government through various initiatives had and continue to assist and develop rural areas through projects such as the Minor Rural Project (MRP), Rural Transformation Programme, Agriculture Facilitation Fund and the Sarawak Alternative Rural Electrification Scheme (Sares).”

Besides that, he said the state government also provided other assistance through the Bantuan Khas Sarawakku Sayang, Endowment Fund Sarawak, Maternity Assistance and more.

“Furthermore, most of the area in Kakus have benefited from the implementation of the solar-powered electricity supply projects from Rh Robert Nuing to Rh Sujang Kakus.”

He added that for Kampung Long Beyak, the provision for connecting electricity supply under Sares using solar system at a cost of RM3.5 million had been approved and would benefit 53 doors.

In the meantime, Sikie announced the MRP allocation of RM53,000 to the Kampung Long Beyak Village Security and Development Committee.