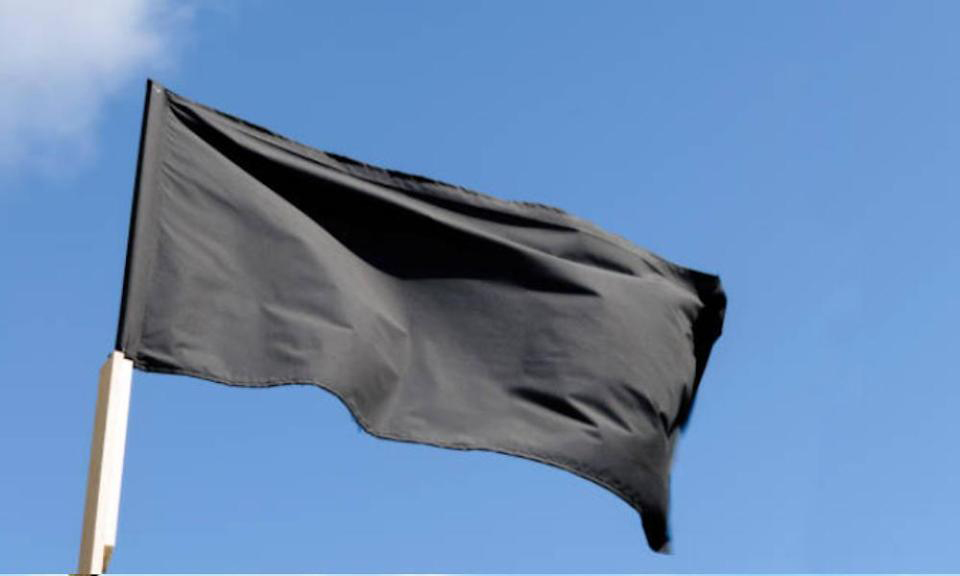 KUCHING: A growing number of Malaysian youth have started their so-called Black Flag movement to raise issues against ineptitude and negligence.

The movement, which now has over 200,000 members, received social media attention after a gathering held at Dataran Merdeka on July 17 where the black flag was raised.

They claimed the flag was a sign of the people’s outrage against the failed government.

A member of the Malaysian United Democratic Alliance (MUDA), Abang Danish Abang Busmah, 24, explained the movement was not to seize power but about putting the right and competent person to steer the country forward.

“Although I support the movement, I believe that the demonstration was unnecessary because organising such gathering during a pandemic could contribute to an upsurge in cases, and even though the protest was done on a smaller scale, it is always best to prioritise the safety of the people first.

“Considering the current situation, these are not the best solutions. We should recognise that as youths, the best approach is there at our fingertips. Social media is the only platform we need because it leans on the people, and when used well, it can make a significant difference. I hope that the government will start listening to our voices and act on them,” he said.

Meanwhile, Kenyalang Prodigy Activist Adzim Rahman, 25, opined that the Black Flag movement was consequent to the people’s White Flag movement symbolising one’s need to be aided during these hard times.

“I believe in a democratic system where the people have the right to express their dissatisfaction with the government. Through this movement, it can be seen that the assembly was made to symbolise the lack of transparency and accountability of the present federal government.

“I hope for more transparency from the federal government on executing their policies, firstly by allowing the parliament to commence,” he said.

Sarawak Muslim Students’ Welfare Association chairman Muhd Zhariff Azhari, 25, also supported the movement, saying it is a way for the people to exercise their rights and that their opinions should not be suppressed.

“I believe that the greatest way to alter the situation in our country is to urge our youth to register as voters. The protest can be carried out, but without the vote, there won’t be much change,” he said.

According to him, the movement’s importance lies in demonstrating to the government that there are many people out there who want them to reform the ineffective administration.

“I hope that as a result of the demonstration, the government will start paying more attention to the welfare of the communities, as well as speed up the vaccination process in all states so that we can vote in the coming election.” 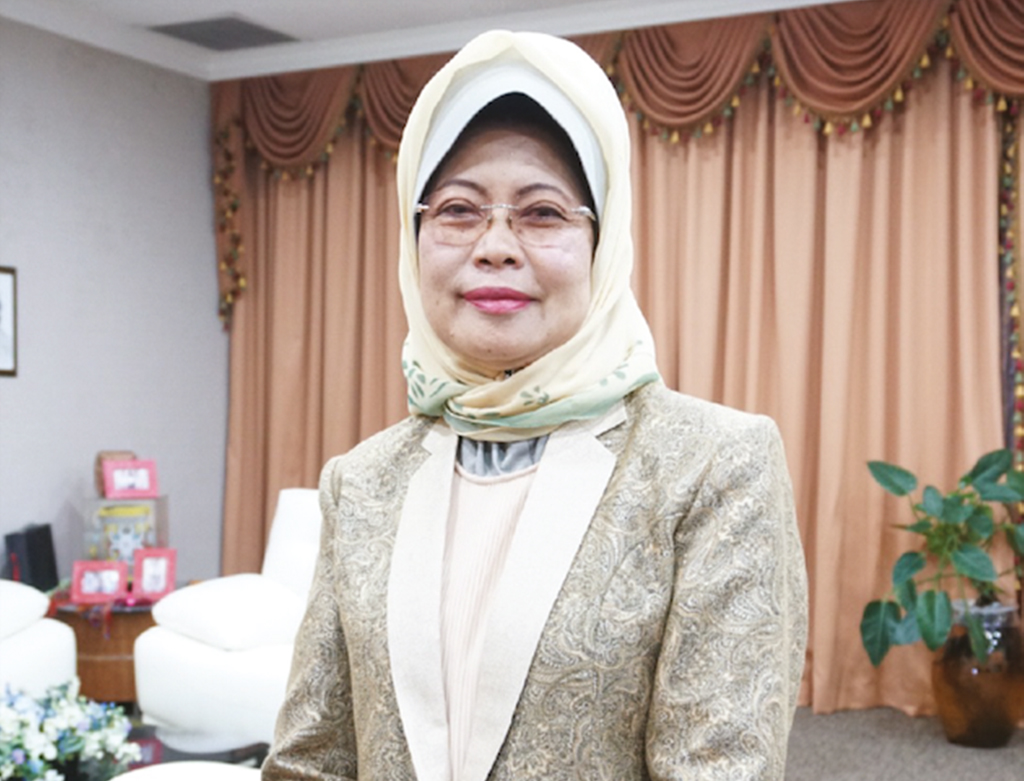 Learn from past celebrations 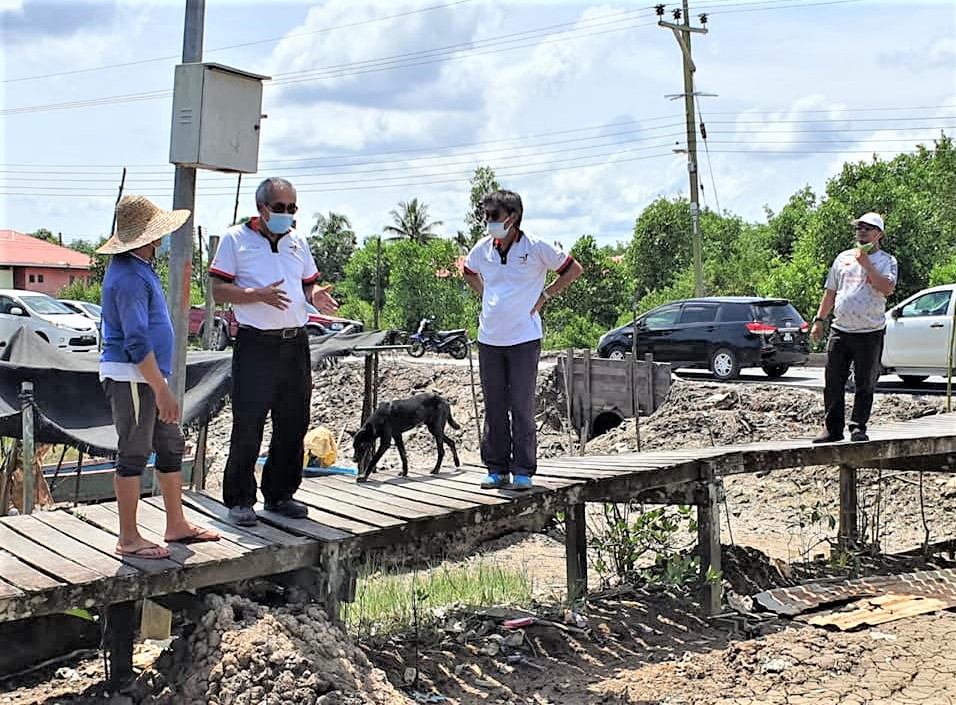 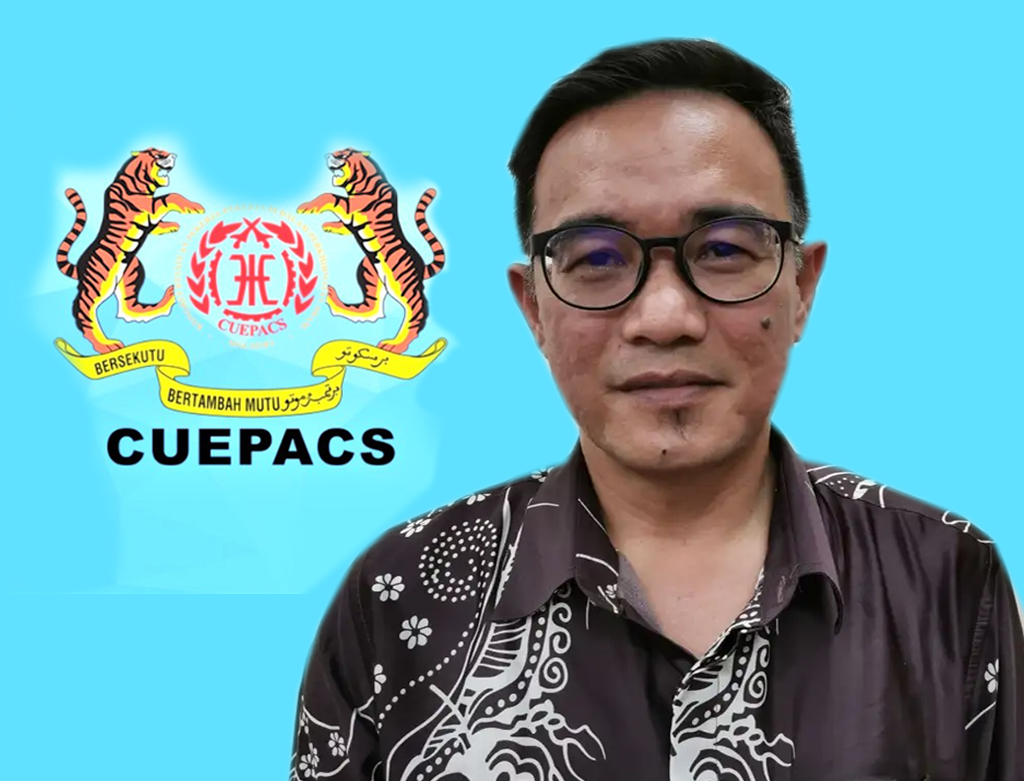