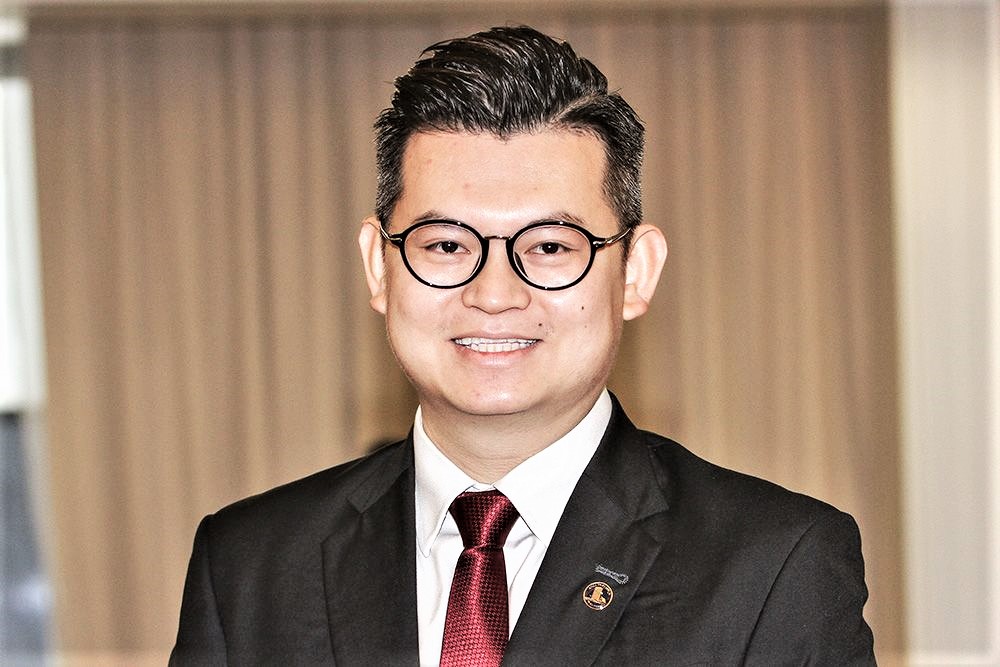 KUCHING: A circuit-breaker is needed in Sarawak to curb the high number of Covid-19 cases it is facing now. This is the view of Bandar Kuching MP

KUCHING: A circuit-breaker is needed in Sarawak to curb the high number of Covid-19 cases it is facing now.

This is the view of Bandar Kuching MP Dr Kelvin Yii when commenting on the Covid-19 situation in the state.

“There are many Covid-19 red zones in the state and it shows how serious the condition is at the moment.

“Some are calling for the movement control order (MCO) to be implemented. I know it is a tough decision.

“But based on data that is known including our infection rate, positive rate and even intensive care unit (ICU) bed capacity, we may need some form of circuit-breaker,” he said in a Facebook post on Sunday (May 2).

Dr Yii added that Sarawak had failed to protect the green zones and now every district in Sarawak including the rural areas had been affected.

He said he strongly disagreed with the exemption given by Sarawak Disaster Management Committee (SDMC) on selective implementation of bazaar Ramadan or night markets in certain areas.

“While I fully understand the economic implication of it, the double standard implementation of agreed and fixed standard operating procedures (SOPs) was what caused the spike of cases in Sarawak at the end of last year in the first place,” he said.

As such, the MP said everybody needed to play their role by following all SOPs and reducing outdoor activities as much as possible for the time being.

Budget no help to state’s schools