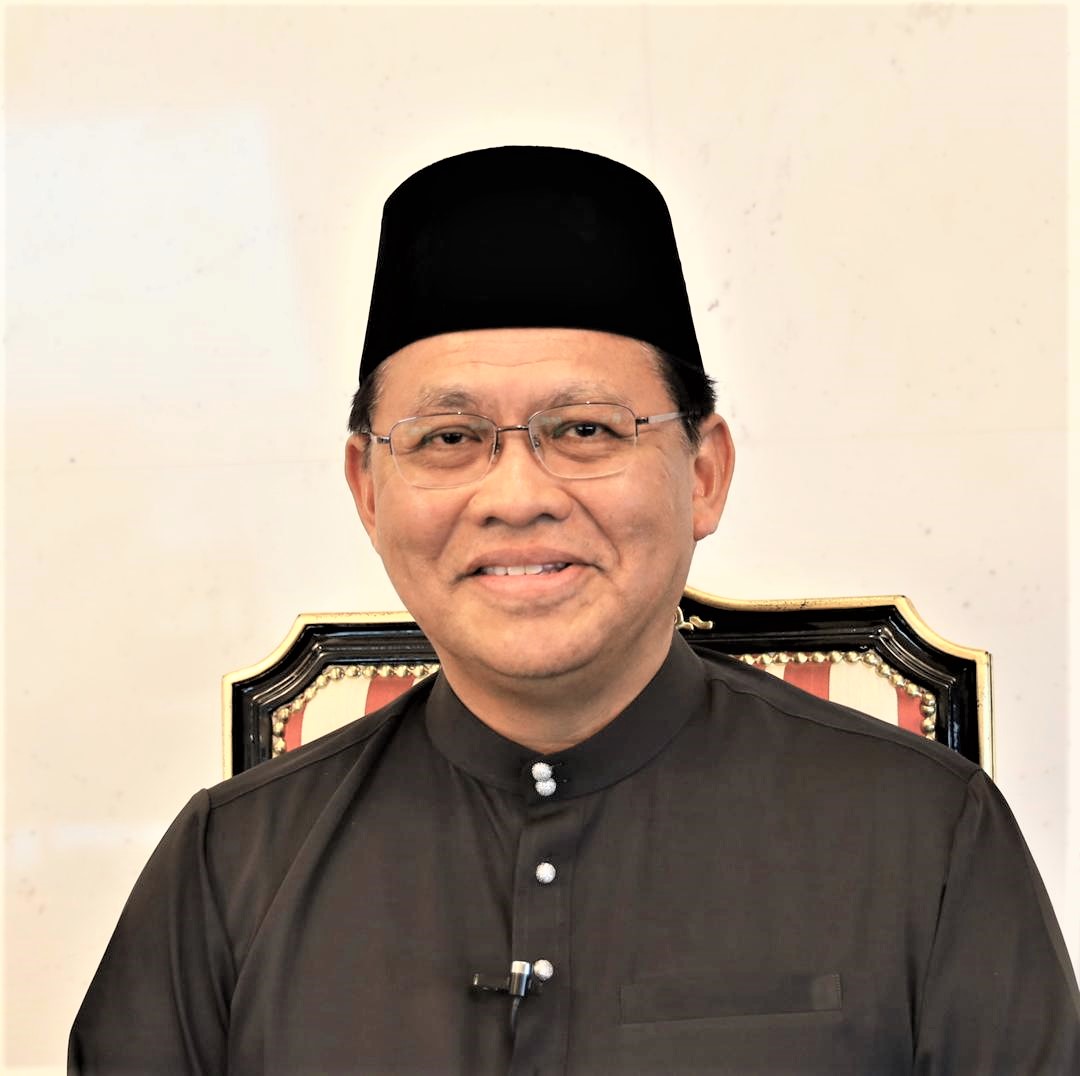 Delayed housing project will be completed

By Fasihi Khushiri KUCHING: The Sarawak government and all the relevant parties are doing their best to ensure the completion of the Borneo Samari

KUCHING: The Sarawak government and all the relevant parties are doing their best to ensure the completion of the Borneo Samariang Garden housing project which has been delayed since 2019.

Deputy Minister for Utility and Telecommunication, Datuk Dr Abdul Rahman Junaidi said that according to a discussion with the Premier, Datuk Patinggi Tan Sri Abang Johari Tun Openg, one of the efforts was to help those had signed the Sales and Purchase (SNP) agreements for their uncompleted houses.

The state government will continue discussions with the project developer.

“This is the first time we encounter such issues involving a developer from Kuala Lumpur. Before this, we usually appointed local housing developers,” he said.

He explained that there were three groups of buyers for the housing project.

“Group one involves borrowers from the state government agencies, that is through the Borneo Housing.

“The second group involves borrowers from the federal government employees who borrow through the Public Sector Home Financing Board (LPPSA) based in Kuala Lumpur while the third group of buyers borrow from private banks,” he said.

Meanwhile, Abang Johari on May 5 said that the project would be taken over by the state government once the legislation matter was solved.

“The company is a listed company. We can only take over the project when all the problems and the legal cases of the developers are solved,” he said.

Those 21 years old and above urged to register as voters