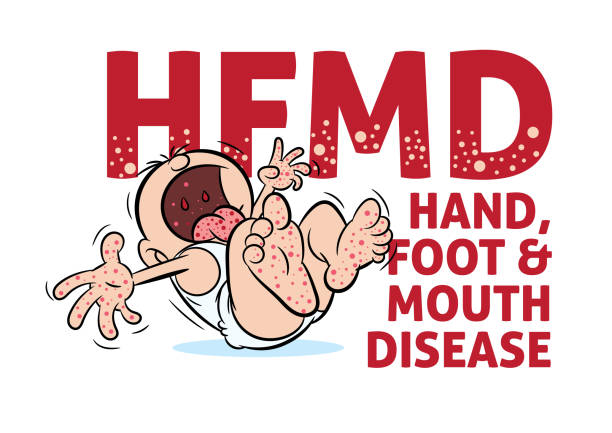 KUCHING: Sarawak recorded a drastic increase in the number of cases of hand, foot and mouth disease (HFMD) in the first 19 days of this year at 615 compared to only 112 cases in the same period last year.

Of the number, 42 were hospitalised for dehydration due to ulcers and rashes in the mouth causing them to have difficulty in consuming food and drinks, she said in a press statement.

So far, no death was reported with Miri recording the highest number of cases at 143 followed by Kuching (111) and Sibu (102).

Dr Jamilah said during the period, 44 HFMD clusters were reported with 31 occupants of individual houses, nine at pre-schools and four at childcare centres.

As a result, four pre-schools were ordered closed under Section 19(1)(d), of the Prevention and Control of Infectious Diseases Act, 1988 (Act 342), she said.

Adults and children alike can be infected by HFMD but children below the age of five are more susceptible.

She warned that despite efforts by the department HFMD cases would continue to rise unabated without the cooperation of the public.

“Should everyone continue to take preventive measures for granted, HFMD cases will continue to rise due to the movement of people during the coming CNY festival and school holiday,” she said.

She also said that to date there is no medicine or specific vaccine to prevent HFMD infection, adding “as such, preventive measures are crucial to prevent infection”.

HFMD is caused by enteroviruses, of which the Coxsackie virus A16 and enterovirus A71 are the most common culprits. However, in some cases, other enteroviruses can also cause HFMD.

Among the symptoms of HFMD are fever, mouth ulcer and rashes on the palms and soles.

EV71 may cause more serious diseases, such as viral (aseptic) meningitis, encephalitis, poliomyelitis-like paralysis and myocarditis, cardiorespiratory failure and death.

The disease mainly spreads through contact with an infected person’s nose or throat discharges, saliva, fluid from vesicles or stool, or after touching contaminated objects.

The State Health Department advised the public, especially those with children, to always take precautionary measures to reduce the risk of getting infected.

(1) Wash hands with soap and water after visiting a toilet, before preparing food, after changing children’s napkin and washing children’s stool.

(2) Cover the mouth and nose when coughing and sneezing.

(3) Do not share personal items such as toothbrush, towel, blanket, cup, fork and spoon.

(5) Wash all toys and surfaces of tables, chairs, floors, etc. that have been contaminated by children’s saliva.

(6) Immediately bring your child to the nearest clinic when you spot any of the symptoms of HFMD.

(7) Do not bring your child to crowded public places such as swimming pools, markets, shopping malls and bus stations.

(8) Do not send your child who showed symptoms of HFMD to school, childcare centre, or pre-school. The infected child must be brought to a clinic for treatment. 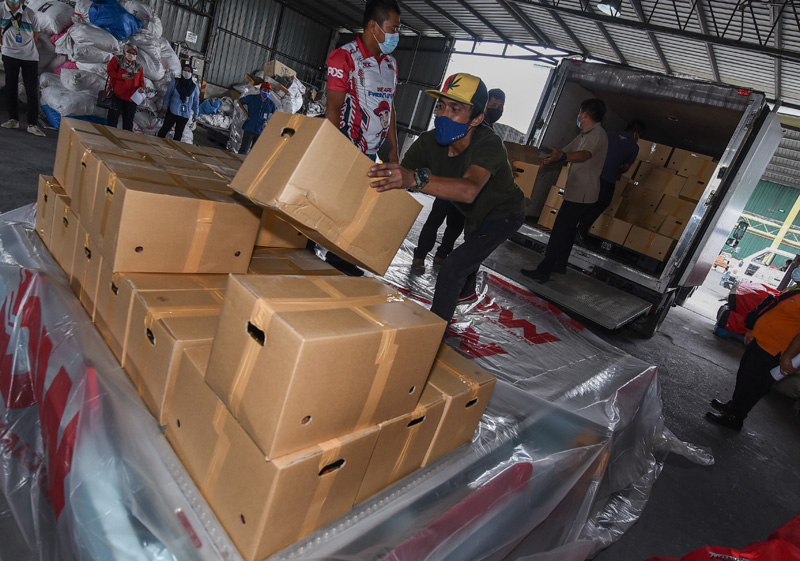 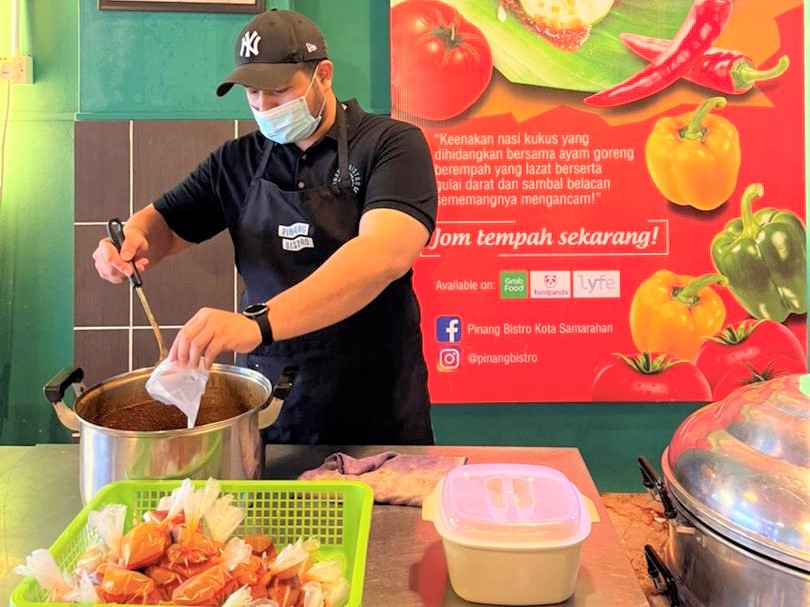