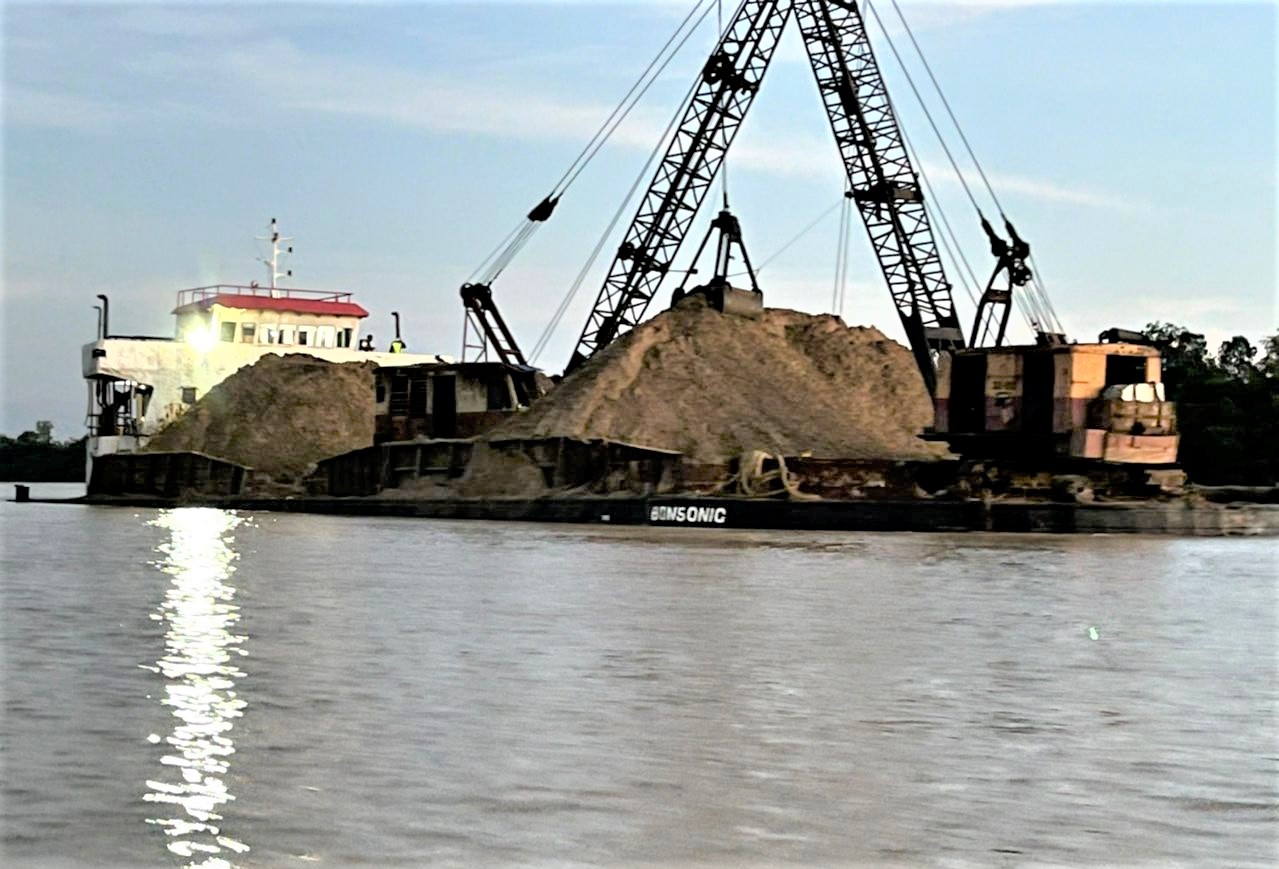 Region 5 Marine Police commander ACP Zulfikar Mohd Ghazali, who confirmed the case, said an intelligence unit stopped the vessel with six men aboard for an inspection.

“The team found that the vessel carried out dredging activities outside its permitted area.

“Apart from that, the skipper also produced an expired licence,” he said.

The six men, including three Indonesians, committed an offence under the Sarawak Land Code.

All of them, aged between 27 and 52, were detained to assist in investigation.

Zulfikar said the seizure of the vessel, with two cranes and a load of sand, was estimated to be worth RM3.085 million.