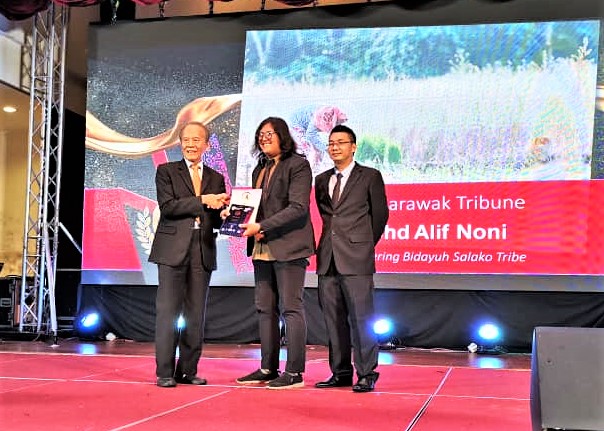 SIBU: A young feature writer and a photographer of New Sarawak Tribune won themselves an award each for their writing and photo essay pieces at the 2019 Kenyalang Journalism Awards (KJA).

Alif is known for his artistic and creative photography skills. He started his internship with the New Sarawak Tribune in 2016 and has worked there ever since.

Meanwhile, the other winner is feature writer Priscilla Tawie Sulok, who won third place with her article entitled ‘Soul Searching on Two Wheels’.

Winning under the category Feature and News Feature-English, she also took home a cash prize of RM1,000. 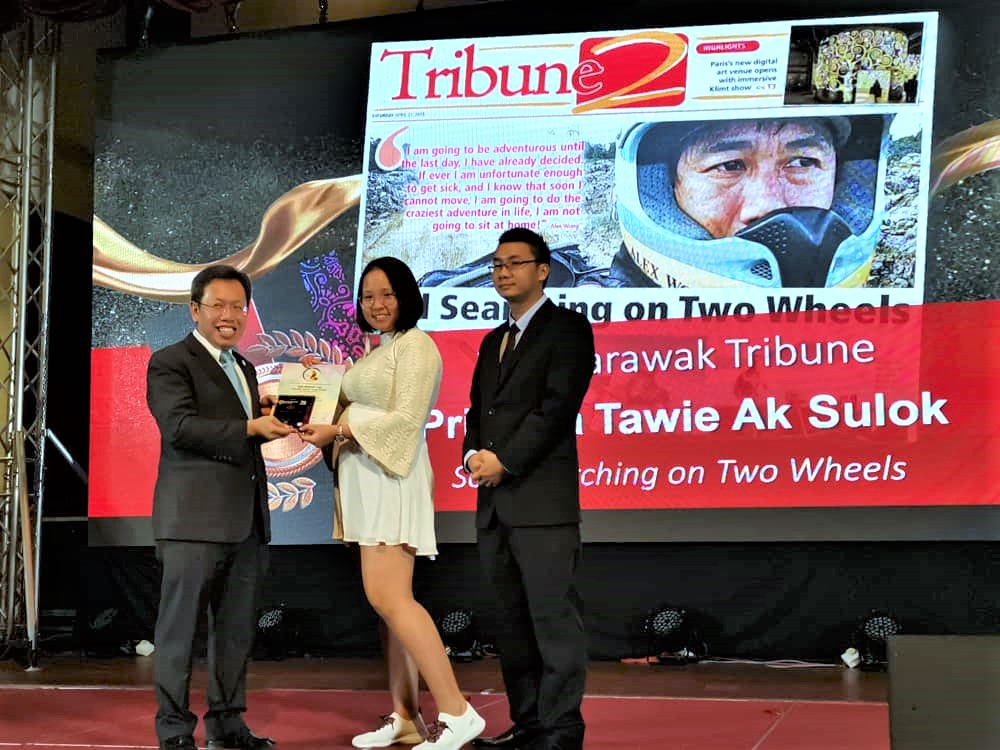 For the newspaper, the two winners are the entity’s pride. Both are young and their win shows how they have made the grade over the years.