KUCHING: Over 900 enforcement personnel in the district are working day and night to ensure that Kuchingites always adhere to the standard operating procedures (SOPs) and play their part to curb the spread of Covid-19.

The administration of ‘Ops Covid-19’ by Kuching police headquarters (IPD) during this movement control order (MCO) 3.0 involved a total of 597 policemen, 61 soldiers and 294 members from the People’s Volunteer Corps (Rela).

District chief ACP Ahsmon Bajah revealed that they have established static roadblocks at nine locations to inspect the public’s reasons to travel during MCO 3.0, which is extended until June 28.

“In addition, there are 11 SOP compliance teams who will conduct inspections at premises to ensure that the rules are fully complied with.

“Apart from that, we also have compliance teams stationed at the vaccination centres as well as the Covid-19 swab test centre here.

On the issuance of compounds in Kuching, he stated that a total of 328 individuals were slapped with compounds totalling RM897,500 for defying the SOPs from June 1 to 19.

Throughout the same period, enforcement personnel have inspected 318,400 individuals and 238,169 vehicles.

Ahsmon pointed out that from the figure of vehicle inspections, 613 were ordered to turn back for not having any travel permit.

Touching on travel permits, Kuching IPD has received a total of 11,789 police permit applications to travel between the districts.

However, only 11,159 applications were approved while the rest were rejected. 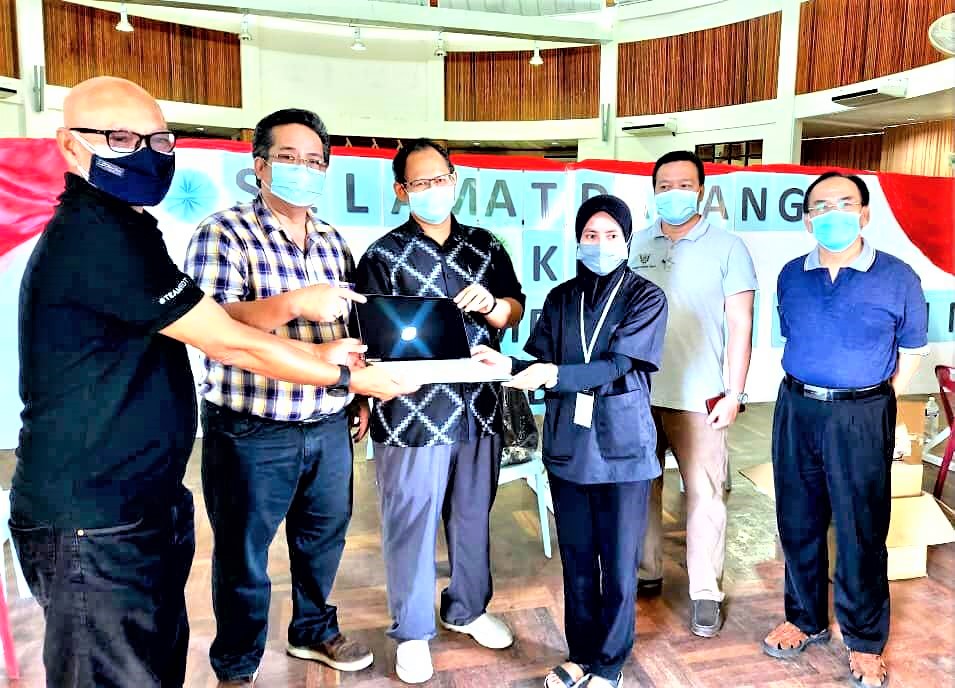 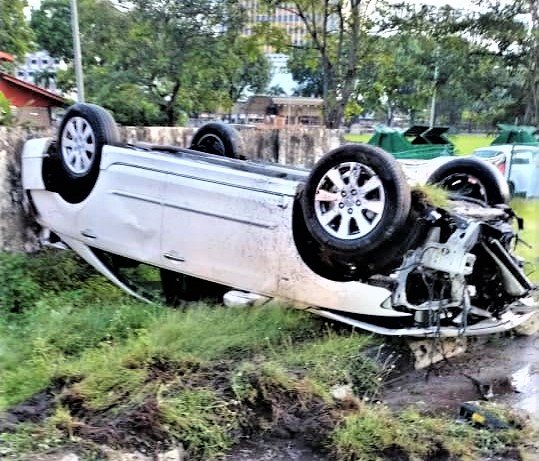 Obstructing firemen can land you in jail