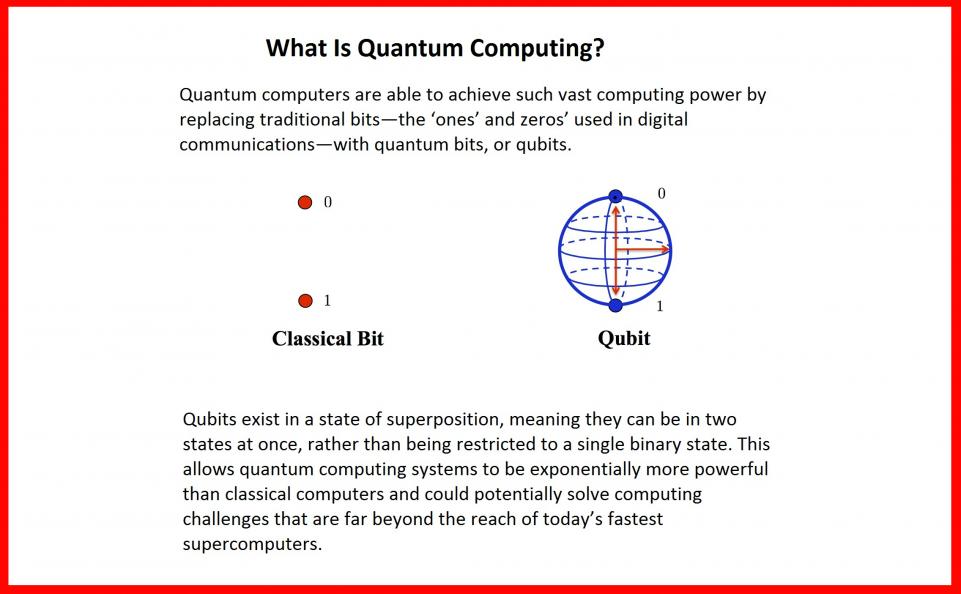 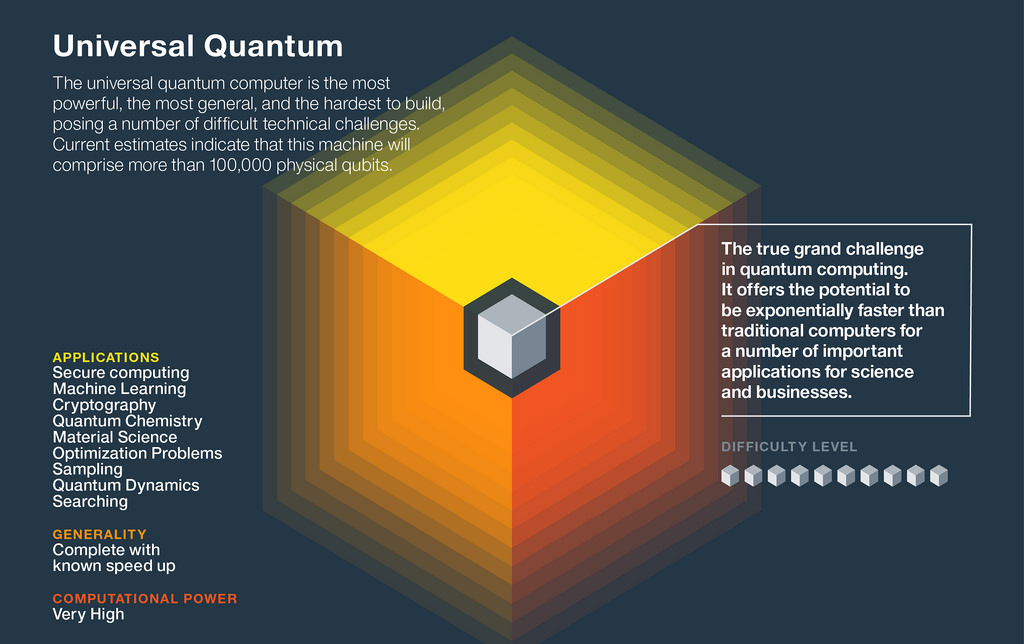 The global race to create an ultra-fast quantum computer with capabilities that can hardly be imagined has already begun. Now Europeans are joining in with an initiative to develop OpenSuperQ.
The European Union has begun the run-up to construction of a high-performance quantum computer that solves some problems far faster than conventional computers can – as well as others they can’t manage at all.

The quantum computer will be the first of its kind developed in Europe and among the leading such platforms in the world, according to the project’s coordinator, Frank Wilhelm-Mauch, professor of theoretical physics at Saarland University in Germany.

He says that “an excellent selection of the best researchers” from Germany, Spain, Sweden, Switzerland and Finland – 10 international partners from academia and industry – will work on the prototype, to be located at the Juelich Research Centre in western Germany.

More than 10 million euros have been earmarked for the computer project in Quantum Flagship’s initial three-year “ramp-up” phase, which comprises 20 projects in all. The overall initiative, which officially began in late 2018 in Vienna, will involve the quantum community at large and include more than 5,000 European researchers.

“The goal is to consolidate and expand European scientific leadership and excellence in this research area, to kick-start a competitive European industry in quantum technologies and to make Europe a dynamic and attractive region for innovative research, business and investments in this field,” the Quantum Flagship website says.

“It’s important that we now have the opportunity to actually put our theories into practice,” notes Wilhelm-Mauch, who says quantum computing is on the threshold of a breakthrough into everyday technology.

Many electronic devices that are designed using quantum mechanics – which deals with the mathematical description of the motion and interaction of subatomic particles – already exist. Examples include the laser, the transistor and magnetic resonance imaging (MRI).

When it comes to quantum computers, Wilhelm-Mauch says they’re much faster than ordinary ones because they process information in parallel rather than successive steps. Conventional digital computers encode data into binary digits, each of which is always in one of two definite states – 0 or 1. However, quantum computers use quantum bits, or qubits, which can be both 0 and 1 at the same time.

The OpenSuperQ project aims at developing a cloud-based quantum computing system of up to 100 qubits available to everyone via open-source software. Smaller quantum computers already exist, such as a 50-qubit device by the US-based company IBM.

“It’s to be a platform on which you can get computing time by making a short application,” Wilhelm-Mauch says of OpenSuperQ.

Its primary tasks will be to accelerate simulation of processes in chemistry and materials science as well as machine learning, he points out, noting that a quantum computer can simulate molecules – and someday perhaps the nitrogenase molecule.

If it does, he says, nitrogen fertiliser could be produced at room temperature rather than under high heat, cutting global emissions of the greenhouse gas carbon dioxide by 2 per cent. “That would be a sensation,” he says. “But it won’t be done by our generation.”

OpenSuperQ will resemble a large cylinder, about 3 to 4 metres high and with a diameter of 1.5 metres. The outer casing, Wilhelm-Mauch says, is like a “thermos flask” with a refrigeration machine inside because the metals in the integrated circuits of the processor in the middle aren’t superconductive unless they’re cooled to a temperature of minus 273 degrees Celsius. Researchers around the world are working on quantum computers.

In the United States in particular, Wilhelm-Mauch says, they “moved from basic research to building a device” several years ahead of Europe. “It’s a long project with multiple rounds, and they simply started earlier. But I think we’re in a good position.”

The number of qubits alone isn’t key, he remarks. “What matters is high quality, fast processing and few errors.”

Quantum computers could not only search data banks in a flash and calculate traffic flows, they could also be used for cryptanalysis.

“With a million qubits, you could crack current Internet encryption,” according to Wilhelm-Mauch, who says there’s no reason for alarm, however. First of all, quantum computers that powerful still lie far in the future. And secondly, work on quantum-proof processes has been going on for quite some time already.

“So the quantum computer isn’t the atomic bomb of the Information Age, making the world unsafe,” he reassures. – dpa

e-football on board Bus Asia