Michael Schlaipfer serves them in all shapes and forms in his restaurant, where customers can taste traditional dishes such as venison with mushroom sauce or trendier recipes like mushroom kebab or fungus mayonnaise.

But mushrooms are tricky to handle in the kitchen, starting with the cleaning. You should use a brush to remove sand or dirt and cut mushy spots away with a sharp knife. Schlaipfer recommends removing the caps of larger boletus mushrooms to avoid a slimy texture. 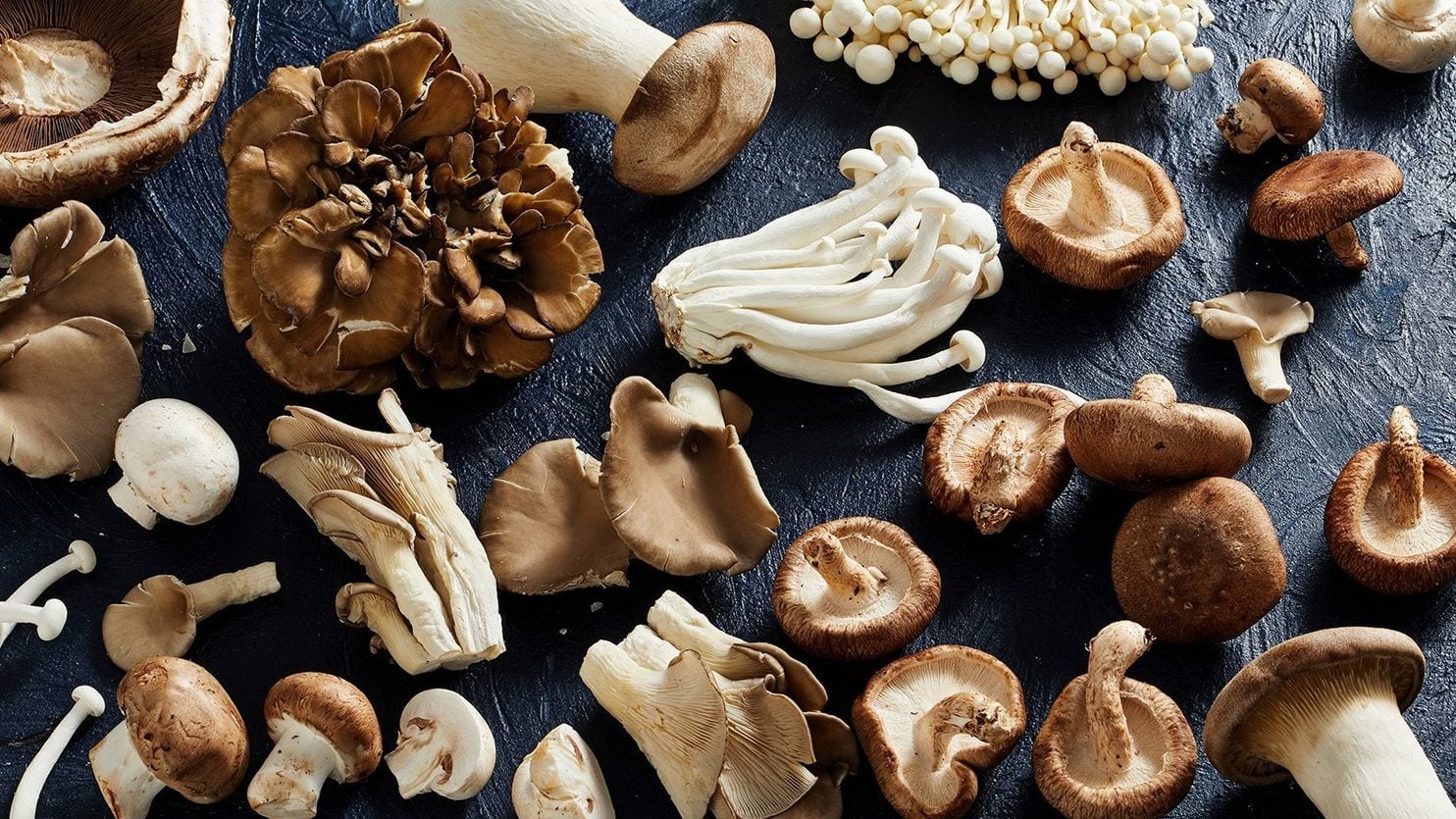 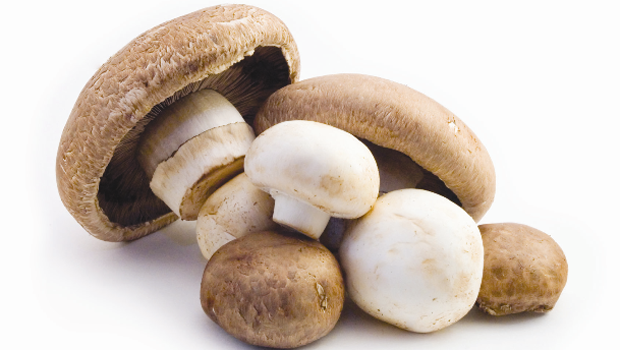 It is very important never to put mushrooms in water for cleaning. “They soak up the water and then you can’t roast them properly. It’s the biggest mistake most people make,” warns Schlaipfer.

The temperature has to be just right, too: “The pan should be so hot it’s almost smoking, almost overheating,” says the gourmet chef. “If the pan is only lukewarm the mushrooms won’t roast.” It’s worth using cooking oils with high smoke points like rapeseed oil.

Mushrooms are rich in healthy nutrients and a perfect substitute for meat, Schlaipfer says.

Indeed, they contain a lot of protein and only little fat and carbs. Their intense flavour stems from natural glutamate. However, they also contain chitin, making them hard to digest, which is why most chefs refrain from dressing them with creamy sauces.

Wild mushrooms are especially delicious but hard to find and easily confused with poisonous ones. Eco-friendly foragers should twist or cut the mushrooms at the base to keep the mycelia in the ground, says mushroom expert Dietmar Krueger.

To be on the safe side, he advises inexperienced foragers to show their finds to a regional expert who can establish whether they are edible.

A mushroom growing kit can be an alternative for lazier fungus lovers. Button and even oyster mushrooms can be grown on the window sill all year round, and are increasingly popular in urban gardening projects.

Mushrooms grown on natural soil often soak up heavy metals from the ground. Radioactive substances such as those released after the nuclear accident in Chernobyl in 1986 can pollute them as well, though there are radiation benchmarks for mushrooms coming from Central or Eastern Europe.

Krueger is not worried: he alternates eating wild and cultivated mushrooms. When he goes foraging, he always brings a plastic bag to pick up trash. “He who takes from the forest should give something back too,” he says. – dpa