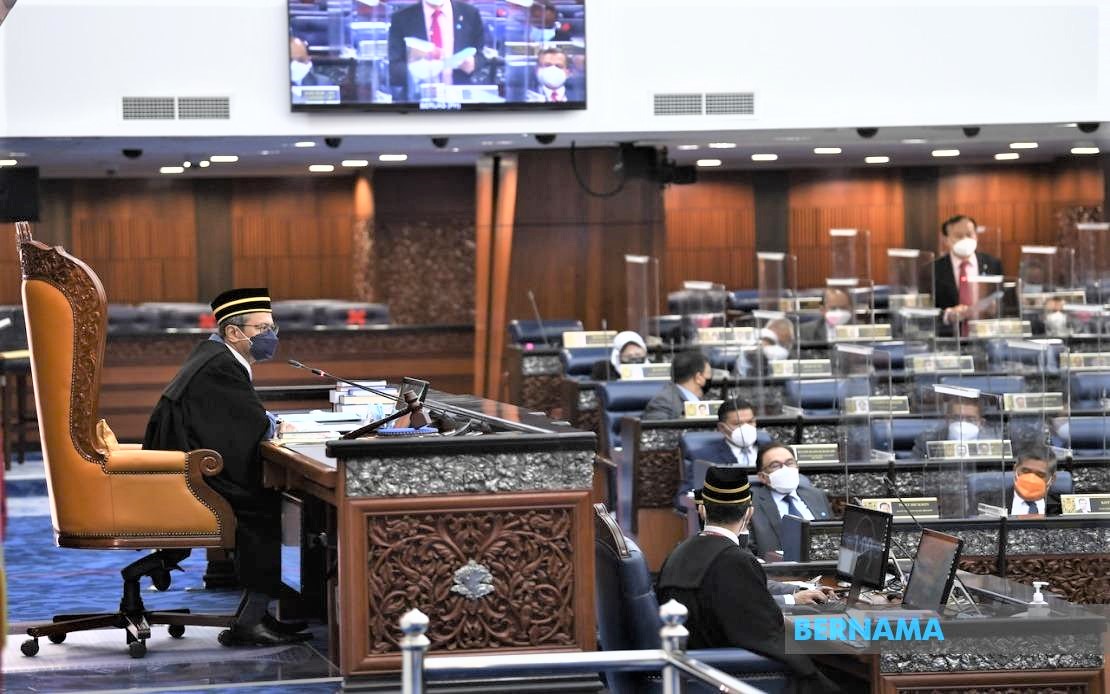 KUALA LUMPUR: Datuk Seri Azalina Othman Said today called for the formulation of the anti-party hopping law to be expedited, with her proposed Recall Bill to be used as the basis for the new law.

She said through the proposed Bill, the power to replace elected representatives who had jumped party should be returned to the voters, in line with the transformation agenda contained in the Memorandum of Understanding on Transformation and Political Stability signed by the government and Pakatan Harapan (PH) recently.

“Create a mechanism through the proposed Recall Bill to return the power to the people to decide whether or not to replace or retain the elected representative.

“The transformation proposed by the government, including the introduction of an Anti-Party Hopping Act should be done as soon as possible. So, I ask for Santubong MP (Datuk Seri Dr Wan Junaidi Tuanku Jaafar) to provide a fast track to my Bill to be debated and adopted as the basis of the Anti-Party Hopping law to create a more credible and inclusive Parliament.

“It is hoped that the 44 government lawmakers who do not hold office, as well 105 others from the opposition bloc, will play their roles for the country in the spirit of unity, solidarity and togetherness of the Malaysian Family and the 69 Family,” she said when debating the motion of thanks for the royal address at the Dewan Rakyat sitting today.

Azalina (BN-Pengerang) also proposed the setting up of a special service commission involving the separation of functions of Attorney-General and Public Prosecutor.

She said the two posts should be held by different individuals and that the Parliament and Law Minister should be appointed as Attorney-General, while the Public Prosecutor should be free from politics to avoid conflict of interests.

Meanwhile, Datuk Seri Mohd Shafie Apdal lauded Azalina’s call, saying that he would give full support to the Anti-Party Hopping Bill when it is tabled in the Dewan Rakyat.

However, he said the details and content of the new law are vital and should be very clear so that the people understand it as most of them have lost confidence in the country’s political stability after the 14th General Election.

“We must know the content…whether a by-election should be held after the elected representative jumped party or whether he or she will be suspended from contesting for two terms or for life,” he said.

He said the Bill should be capable of being an example to the people and a right guide to all MPs to not being selfish in achieving their personal or party agenda. – Bernama