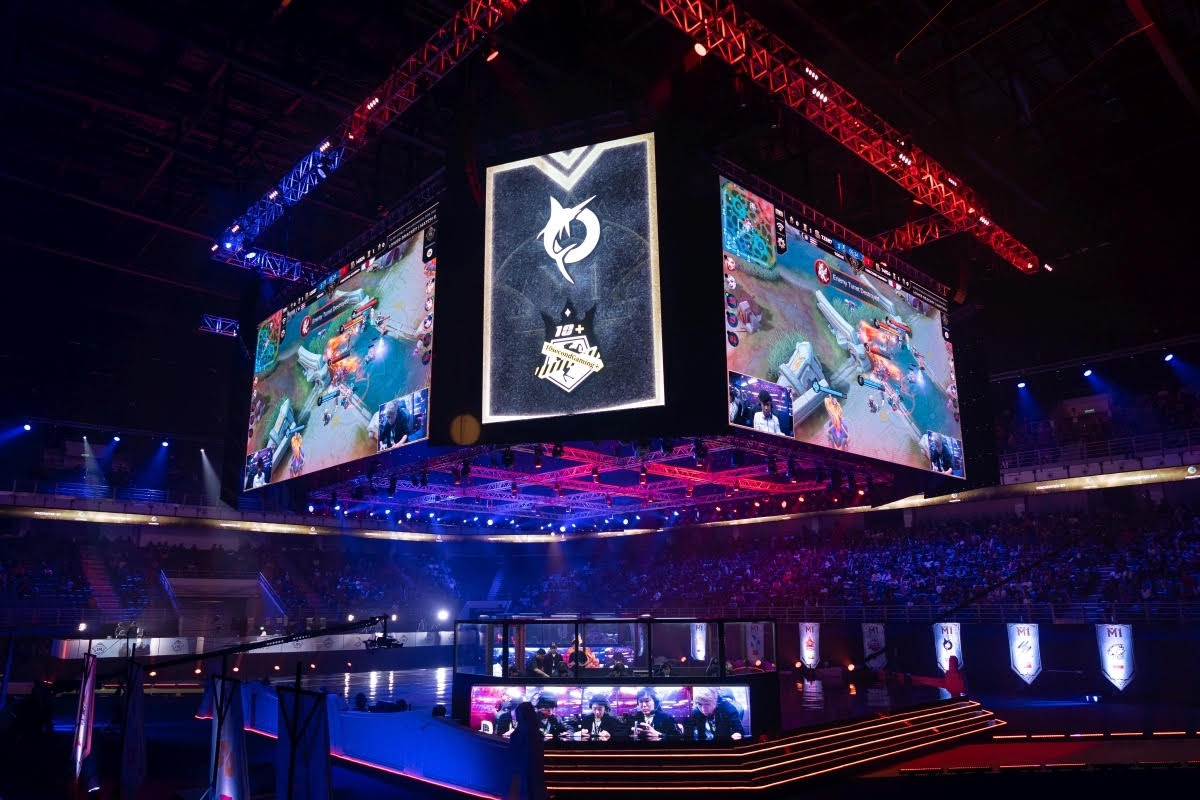 Many not concerned about plastic pollution

KUCHING: PlayerUnknown’s Battleground or commonly known as PUBG, Mobile Legends: Bang Bang, Call of Duty: Mobile and Garena Free Fire are some of the most popular online games among the community, especially the young.

In fact, online games are also recognised as e-sports, an all-encompassing term used to describe online multiplayer video games played competitively for spectators and the many tournaments and events that followed.

Many players are fascinated in the lucrative prizes on offer in the tournaments.

However, did you know that extreme addiction to online games actually has a detrimental effect?

According to the World Health Organisation (WHO), addiction to online games is classified as a mental illness because a person will not be able to control himself, which causes him to not focus on his daily life.

In fact, there are already many cases of sudden deaths occurring to those who are overly obsessed with online games.

These individuals also usually refuse to eat for days because they want to fully focus on the games, bringing danger to their own lives.

There are several factors identified as the cause of a person’s addiction to online games, among them, the culture of the global community that encourages young people to get excited about trying out the games.

In this age of sophistication, digital devices are very easy to own and this makes young people more motivated to play online games.

In addition, online games can also be downloaded for free via smartphones.

Addiction to online games not only leads to death but the individuals will also begin to isolate themselves from socialising.

There is a report stating that a young man from Asahan, Sumatra suffered from blindness due to playing online games for a long time.

For those who feel that they have symptoms of addiction to online games, they are encouraged to see a specialist immediately.