SERIAN: A father suffered injuries while five other members of his family survived a horrifying crash involving two-vehicles at Mile 36, Jalan Kampung Rayang on Sunday (Aug 8).

The collision involving a multi-purpose vehicle (MPV) and a four-wheel-drive (4WD) vehicle, took place near the Road Transport Department (JPJ) Serian around 11.30am.

Both vehicles were travelling in opposite directions when the incident occurred.

A spokesman for the State Fire Department operations centre said firemen from Serian station were deployed to the scene to extricate the MPV driver who was trapped in his seat.

“The impact of the crash caused the 37-year-old driver to be trapped in his seat and he also suffered a fractured right hand.

“The victim was rescued out of the vehicle using special equipment and handed over to the paramedics to be taken to Serian Hospital for further treatment,” the spokesman said.

Meanwhile, the victim’s wife aged 34 and his four children aged between three and eight years, managed to exit the vehicle and were taken to the hospital for further assessment.

The 24-year-old 4WD driver did not suffer any injuries in the incident.

Policemen from Serian helped to divert traffic flow at the scene. 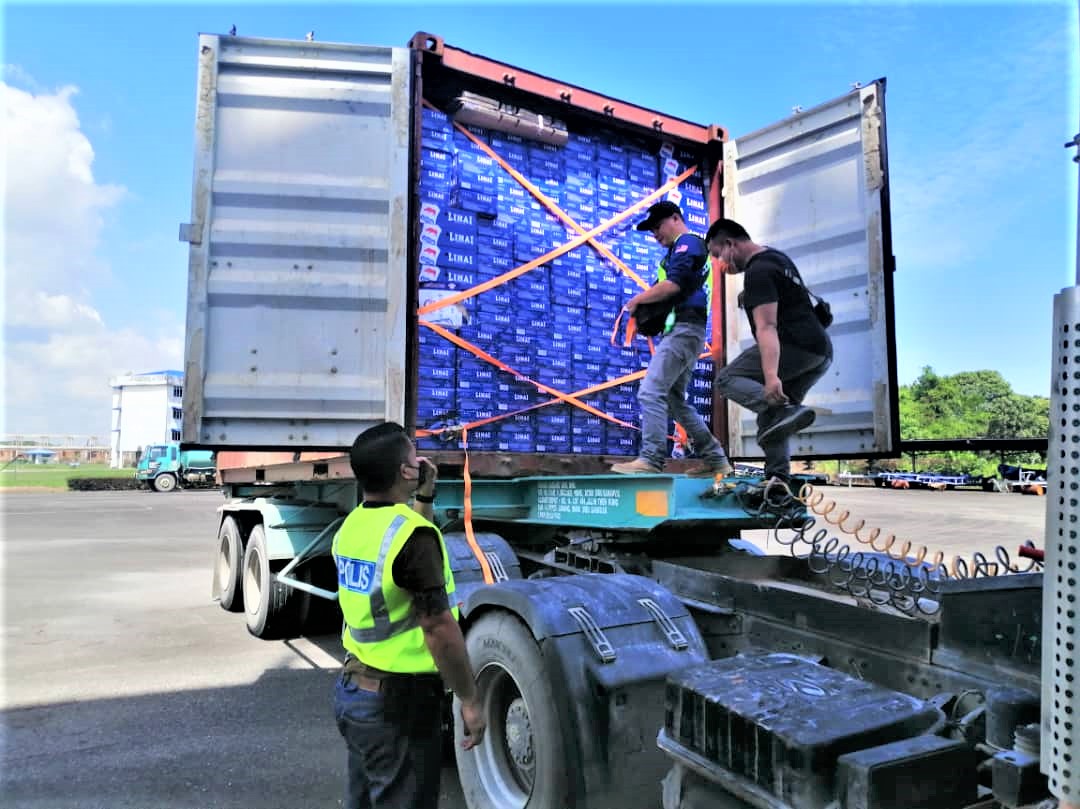 Contraband worth over RM860k seized in raids 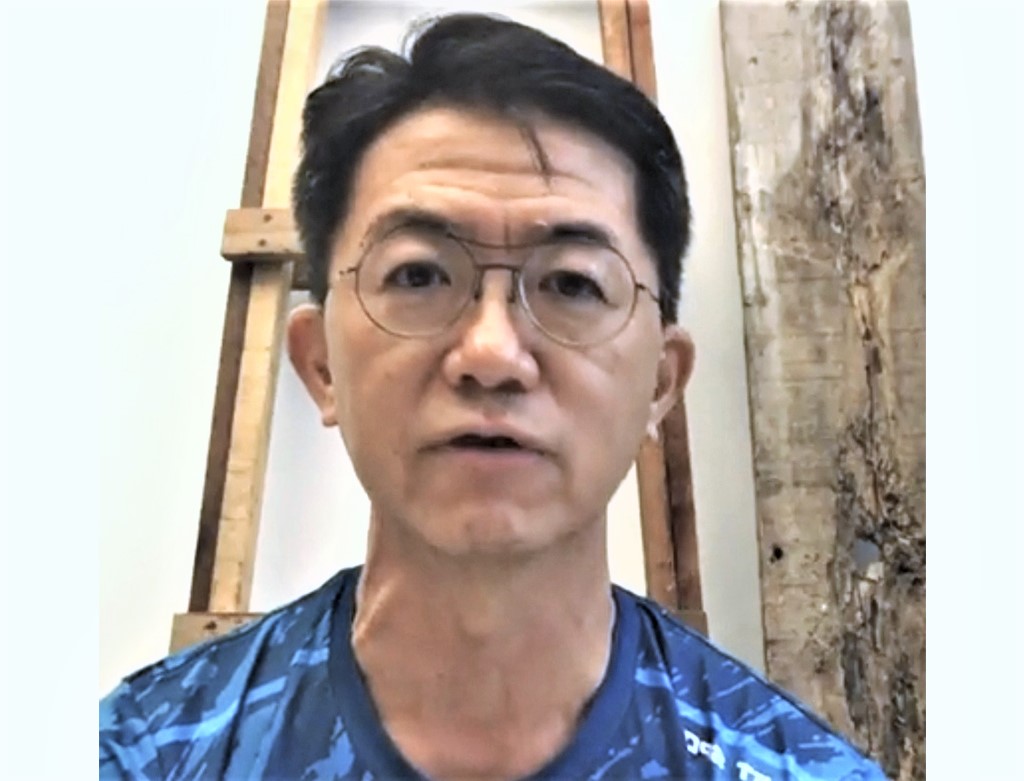 Good results but tracing needed for up to 20k