According to Miri mayor Adam Yii, who is also the advisor for the IGTC-PARC Community Campaign since its launch a few days ago, the campaign had raised RM18,200 and with a portion of the funds raised, the committee had prepared 200 food baskets.

“The campaign committee has identified and conducted background checks of every recipient before giving them the food basket,” he said.

He also expressed disappointment over several individuals who tried to take advantage and abuse the charitable activities for their gain.

Yii also reported that the campaign volunteers found out that many families had been helped by different parties and anonymous donors.

Therefore, he instructed the campaign committee members to stay connected with Miri Welfare Department to ensure that the food baskets are delivered to families who had not received any support and to avoid any duplication.

He urged all charitable parties and individuals to register themselves with Miri Welfare Department to avoid any duplication and to prevent others from taking advantage of the kindness of fellow Mirians.

Yii also welcomed individuals to offer their support through the IGTC-PARC Community Campaign.

This campaign maintains a principle to be transparent, and they are accountable to the donors for the usage of all the funds raised by regularly updating the status of the campaign on their website (www.parc.com.my).

Yii also praised and expressed his gratitude to businesses that had established food banks at their respective business premises.

Importance of Sosco contributions pointed out 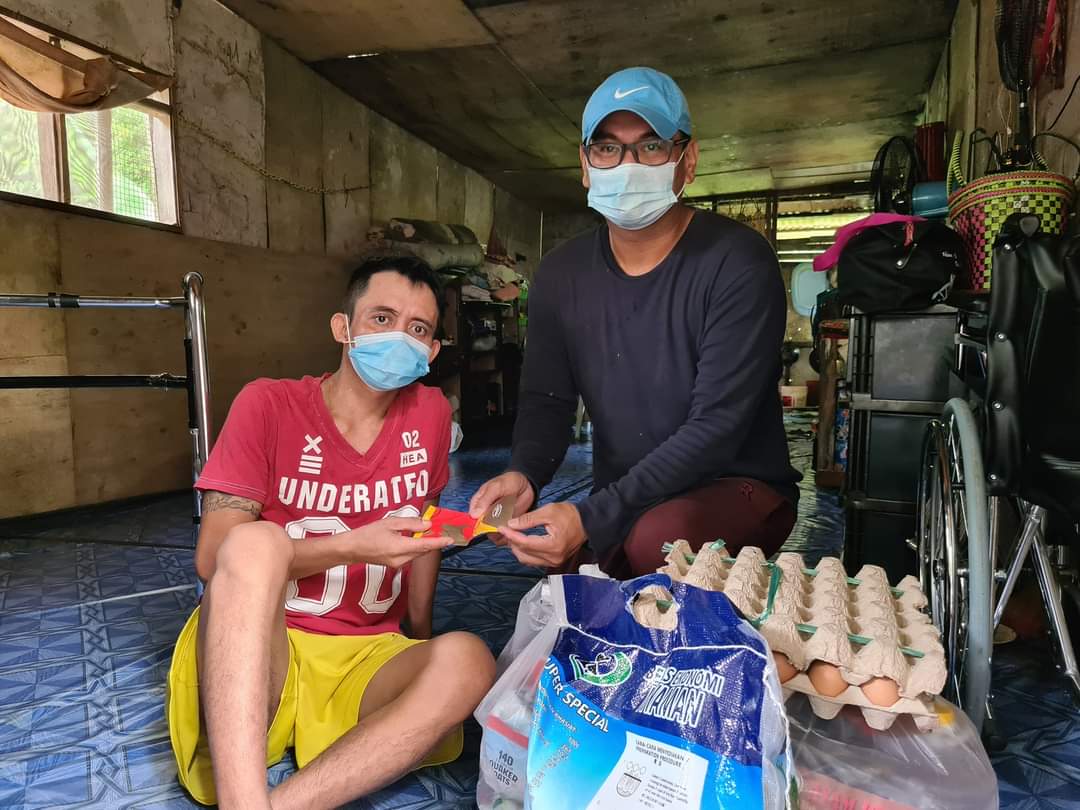